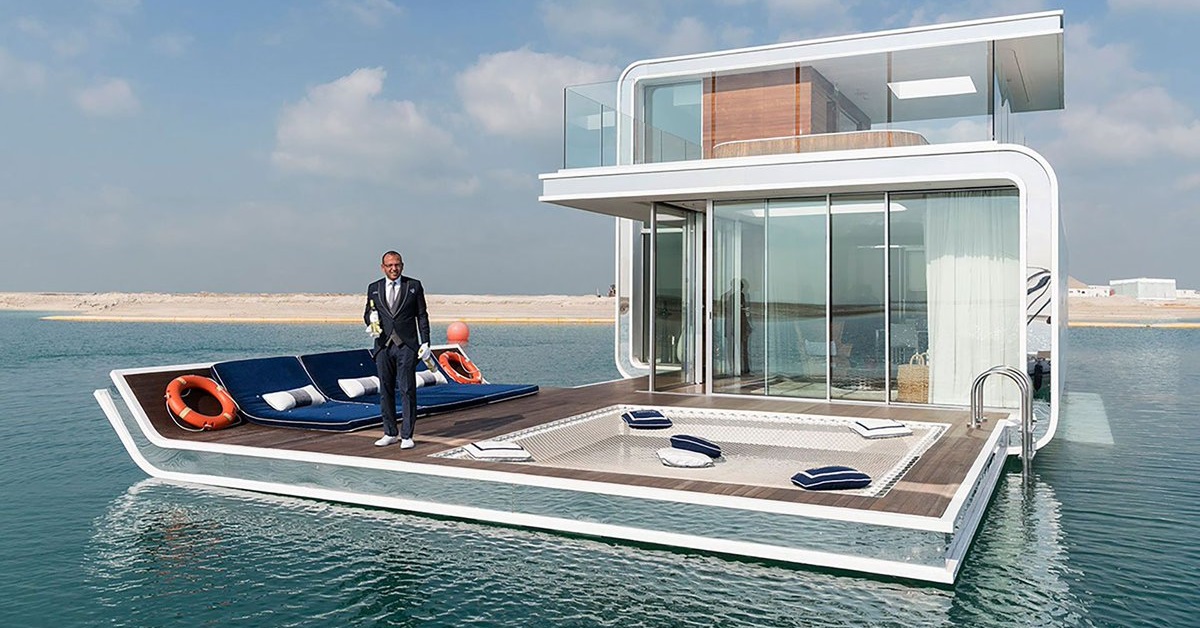 According to numerous requests from readers today we will examine the trading system Pivot Trading Pro, is designed for swing trading. Pivot Trading Pro is a system, not a trading strategy. Strategies differ clear rules of entry and exit and the rigid framework, while the trading system (e.g., Pivot, VSA, Elliott wave) leaves the trader the space and the opportunity to make their own decisions based on their own experience. Strategies are more suitable for beginners, the market that do not have enough experience for a full-fledged independent trade.

Professionals is right for a trading system. An experienced trader will be able not only to successfully improvise where the system gives freedom, but also over time to improve the vehicle, making it even more effective. Trading system Pivot Trading Pro, which we will examine in this article recently is very popular among traders. Whether this TC is so effective and exactly how you need to use it for maximum profit?

The characteristics of the vehicle

Before proceeding directly to the consideration of the system, I would like to thank the author and nick Davit for sharing your idea with the Forex community.

The basic idea of trading system 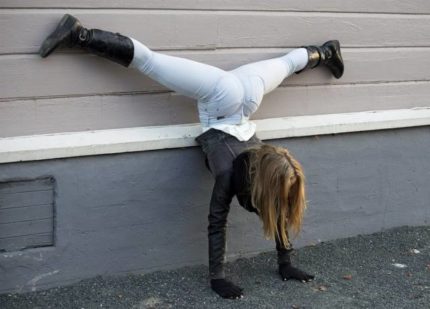 This trading system refers to a category of advanced vehicle, designed for professionals. The author does not recommend to trade Pivot Trading Pro beginners, not knowing the basics of Price Action and does not have a minimum of two years of experience of real Forex trading. Also Davit recommends that you learn the basics of trading psychology (in particular, to read a book by M. Douglas “Trading in the zone”), and to analyze harmonic patterns.

The idea of a trading system is to search for points of bounce rates from the Pivot levels (pivot points of a trend or correction). This rebound should be confirmed by Price Action or pattern of behavior of prices in General, and an angle indicator TDI. If all conditions are met — it is possible to enter the market in the direction of the turn.

In the Pivot-levels (zones) of the author strategies the values of these levels are updated once a week.

One of the most important is the level of the Pivot farther left him the price, the more likely correction. If the price has reached the level of 100 and there are fundamental factors supporting this movement, so the market there is a strong trend that will likely continue. Otherwise the price is likely to unfold near the level of R100 (S100).

Under this system it is possible to open trades against the trend and with the trend, but trade on the corrections is the main idea of the TC. Pivot Trading Pro great for trading on the “saw-tooth market.” 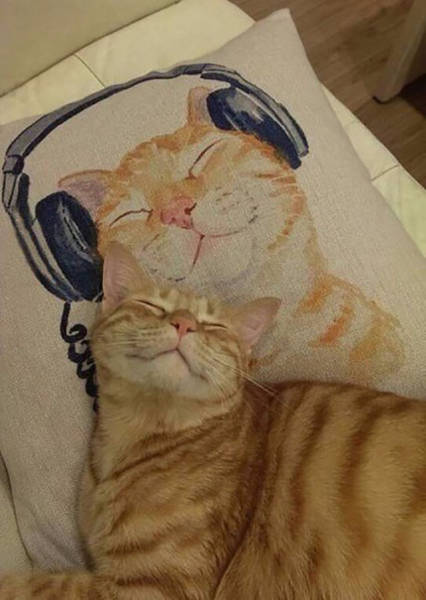 The basis of the vehicle lies with two tools – a set of Pivot levels and the TDI indicator.

Pivot levels are only 15 – the main Pivot point and 7 up and down from it. The importance of Pivot levels and 100 has already been noted, but the significance levels 61 and 78 is the last chance for prices to turn up to level 100 and jump to the side of the weekly pivot, and hence the change of trend in the area of these zones is a powerful signal.

The TDI indicator is an advanced oscillator that is known to the system Trading Made Simple. In the trade system of the TDI will be used to confirm price behavior.

Rules of entry and exit from the market TC 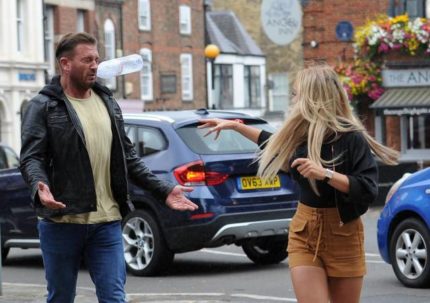 To enter the market to rebound (which is the main direction of opening deals on Trading Pivot Pro) must be complied with the following conditions:

Key timeframes to trade the M15 and M30. However, in order to better represent the overall picture, is to look at higher TF like H4 or D1.

The author offers to enter the market immediately the whole lot, and parts; out of position as the situation develops.

There are several options lock in profits on the system. In General, the author believes that any profit more than 50 pips is sufficient. Signal to close a position with profit may be the approach to any of the Pivot levels, and the closer the level to the weekly pivot, the stronger it is. You can also wait for the signal to open trades in the opposite direction.

When you exit the transaction must be considered and fundamental factors. Possible to find local extrema. The signal output from the transaction may be submitted to the TDI indicator, going in the opposite overbought or oversold.

Stop losses the author of the strategy sets at a great distance from the order, solely in order to protect themselves from force majeure. Also, given the specificity of trade in micro lots, a trader can afford to worry about rolling back and 200-300 points, though it is not optimal.

Also for setting a stop loss orders you can use the ATR indicator, multiplying its value by 2 or 3, and installing a protective order on the resulting distance. 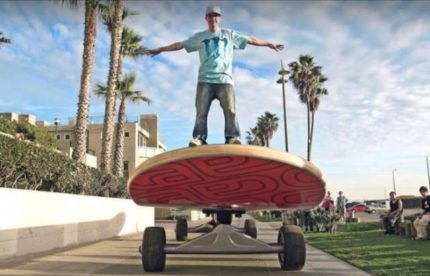 Before you open a trade on key signals you should pay attention to the details: 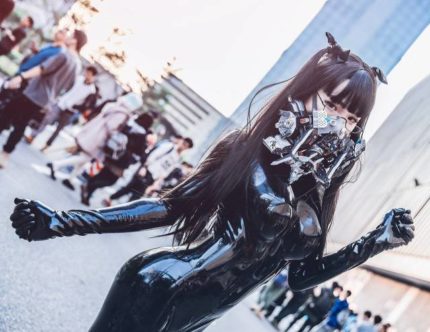 The author recommends to open a deal with a volume of 2-3% of the Deposit (on all orders in total). The position may consist of multiple orders in micro lots (so sells himself Davit). You can also trade one deal, but the specificity of the system is such that the opening of several positions, as you progress through the grid of orders and increase confidence in the trend, optimally. 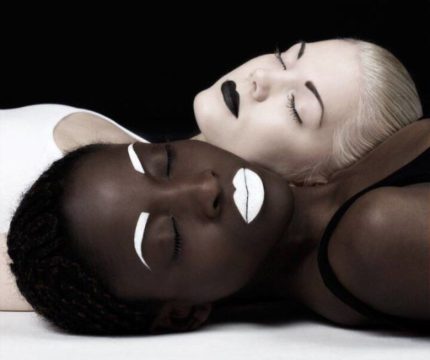 In order to better understand the trading system Pivot Trading Pro, here are a few examples of trades for this vehicle.

The first transaction was opened may 10 on a pair of EURGBP. The price rebounded from the level of S61, the last candle took the form of the pin bar. In addition, the chart formed the figure of a graphical analysis of “double bottom”. Line TDI turned up, moving fast crossed the slow. Together, these signals gave good conditions for a buy entry.

At 15:00 was opened the transaction for the purchase, which closed on take profit, exhibited in the center line of Pivot, an hour later, after a strong upward movement. Price managed to get down to the R38, and then corrected and returned to the main pivot level.

The following example is the transaction for USDCAD 5 APR. This example leads the author of the system in a thread on the forum.

On the hourly chart at first glance do not see any Price Action pattern, however the long upper shadow we can understand that the price again dipped, not allowing to continue the bullish trend. Long tails begin to form after the price breaks one of the levels from the bottom up, and then its motion slowed down. In addition, the indicator TDI, going into the overbought zone, turned down. 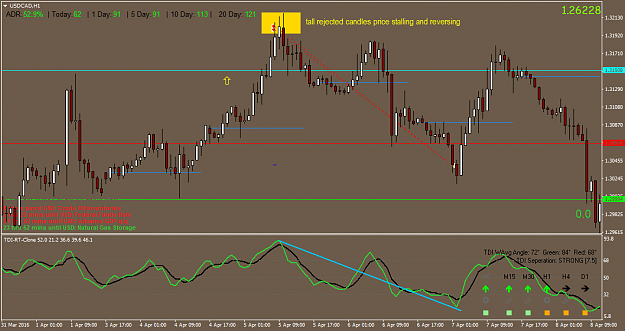 The author went into position using these signals, two orders, and kept them until the TDI came to the oversold zone and the price broke through the level 78. The deal made 150 points profit.

In this case, the M30, again, was not formed a specific candlestick pattern, however, the trader has noticed that the break of the level R78 – about. Besides, the price is already quite far away from the initial Pivot level, and it increases the chances of a reversal. TDI just reached the overbought zone and started to turn down. 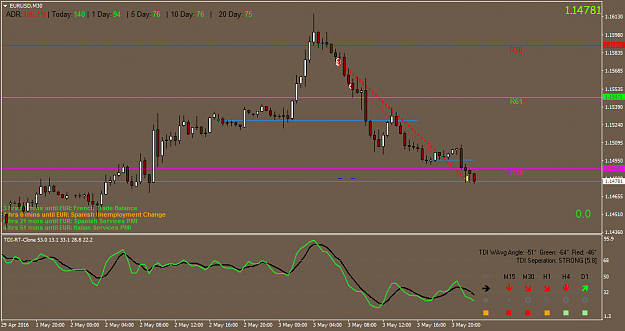 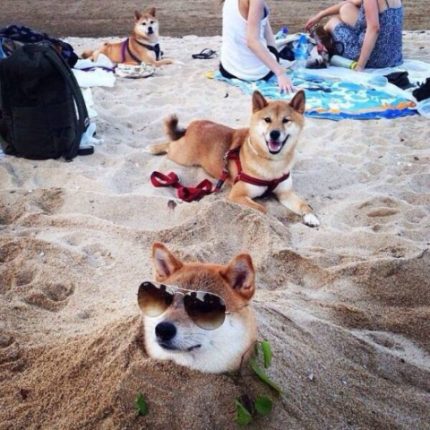 Pivot Trading Pro is not a strategy trading system. It has no rigid framework and clear rules, allowing the trader the freedom for expression and experimentation. Try, make some nuances to the system — maybe this technique will be key for your trading.

P. S. I Strongly recommend to watch the video version of the review of the strategy for better understanding, since the text presents only a summary, key points of the system.

Forex trading strategies
Hello, fellow Forex traders! In the comments to the articles, you often ask me