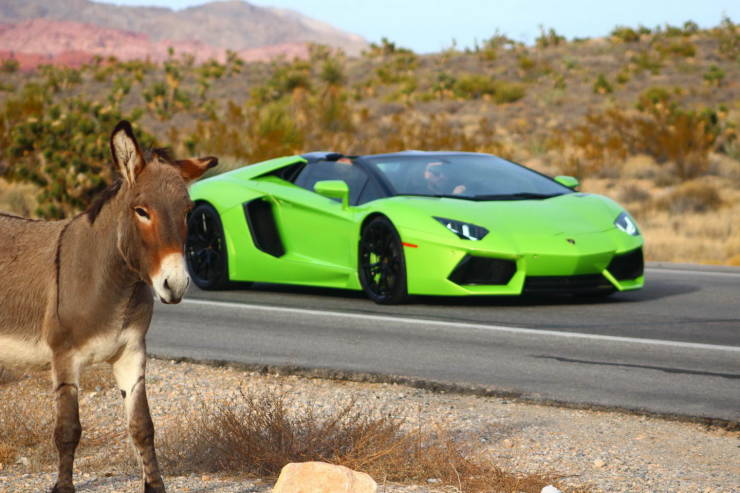 Most attention on the Forex market paid major currencies. This happens for simple and obvious reasons: high liquidity, relatively low volatility, and protection from local crises. However, each of us in one way or another monitors at least one exotic currency which is denominated money of their own country.

In today’s article we will examine the pros and cons of trading exotic instruments.

The name “exotic pairs” includes an extensive definition of rare illiquid national currencies paired with the dollar or the Euro. They may belong to European countries (Norway, Denmark, etc.) or large Asian countries (Hong Kong dollar, rupee, Korean won), but mostly the currencies of developing countries with a low level of contribution to the world economy.

A more simple definition exotic pair is any pair that is outside the 28 combinations of the 8 major currencies: 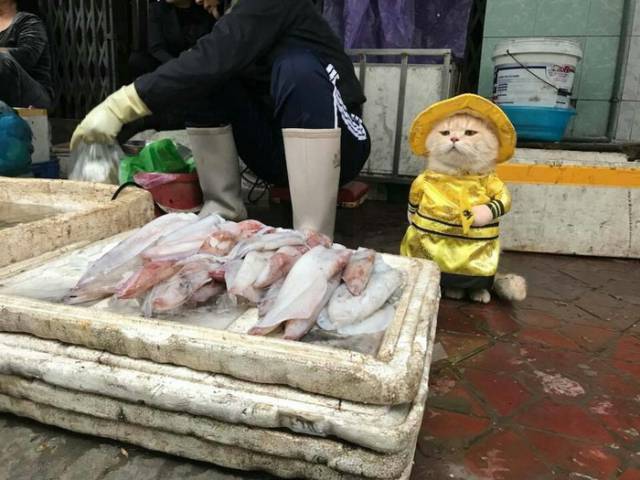 The most common cause of trading “exotic” is home currency. Each of us knows the “disease” of their own state currency, hedging inflation risks, protect revenues.

The greatest influx of traders in exotic currencies occurs when a country is experiencing a local economic crisis. Problems do not disappear in a single day, the volatility and short term weakness against the dollar and the Euro gives speculators the ability to “currency hype”. 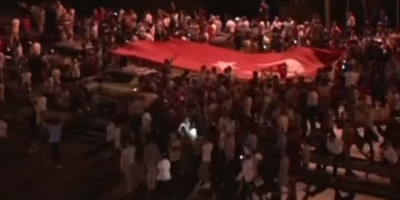 Such earnings lasts until emergency measures by the local Central Bank, which can lead to a strong rebound in the most unpredictable moment. The risk of HYIP justify minimal investment, high-leverage and earning potential of 3000-4000 pips in a very short period. 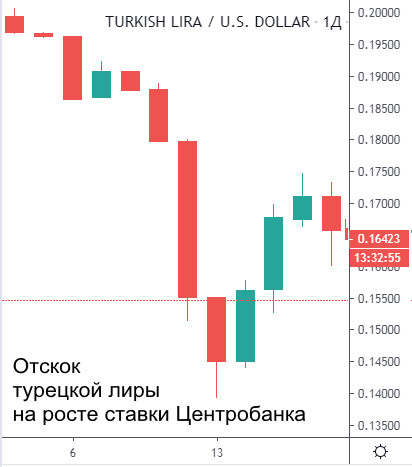 For regular trading on the exotic you can apply the following strategy:

If the trader has access to loans in dollars or euros at low interest rates, it can convert them to local currency by placing a Deposit on the exchange and buying national government bonds. This liquid paper, they are accepted by the broker to offset margin allowing the trader to not to spend money on open long position on future dollar.

Foreign exchange derivative “protects” the loan funds from depreciation when there is an unexpected fall in the value of the national currency. Interest on foreign currency loan can be several times less than the rate of the national Bank – the difference is guaranteed and almost risk-free earnings trader.

Most of the “exotics” are the so-called special regime of the exchange rate. The national Bank is obliged to comply with the rigid peg to a single currency or basket of major currencies (majors). IMF admits that the local controller can keep track not in a particular linear relationship, and in a certain corridor, the parameters of which are public information.

Strategy traders “corridor Exotica”, is quite simple – the purchase of the national currency to the lower limit or selling at the top to “pick up” rebound. The corridor can be recalculated and increased, so we use a short-term strategy.

Oriented mode means that the Central Bank is obliged to provide a binding of the national currency one-to-one with the Euro, US dollar or other “anchor” of the majors. This is not feasible in daily trading on the stock exchange, giving traders the opportunity to catch deviations from the exchange constants top and bottom.

Emirati dirham (AEDUSD) is a great example of sustainability course exotic in tandem with the U.S. dollar, where the tails of the candles give daily opportunities of profit.

A similar example for the Euro – Danish Krone, the local daily, the Central Bank seeks to end the bidding at a rate of 1:1 with the Euro, but deviations still present in the graph.

Developing countries often have an export structure with sharply a dominant share of agricultural products or minerals, rising prices which can lead to strong trends in the currency. In more detail the effect of raw material on the course, the nuances and trading strategies described in the separate article on our website.

If the trader is able to predict crop yields, has access to intelligence forecast of consumption of raw materials and know the local news of the country, you will be able to create a medium-term strategy for certain exotic currencies.

Why you should not trade exotic pairs? 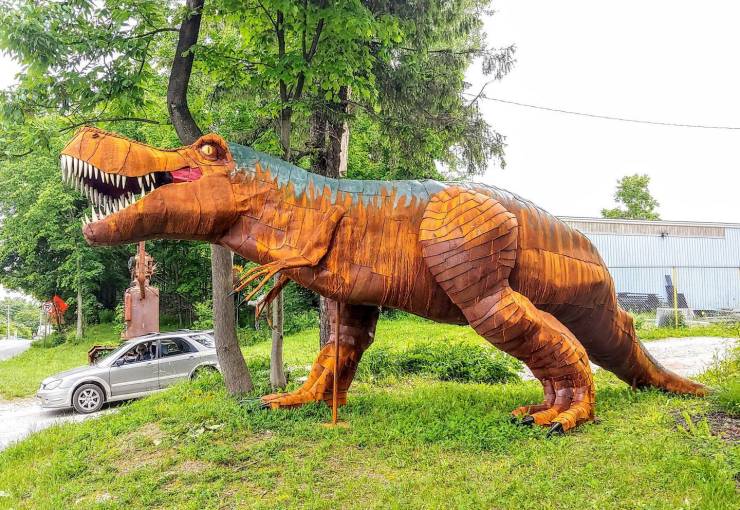 Any tradable instrument, currency, stock, bond or commodity – has features which allows the trader to study and create a set of predefined patterns that guarantees a high probability of profitable trades:

Trade major currency pairs 8 and 28 different combinations – enough to implement the principle of multi-currency strategies and to deliver a trading from unpredictable movements of exotic pairs. They may arise from internal policy or the specifics of the current local economic situation.

Example – twice the fall of the ruble in 2014, a sharp decline in the Turkish Lira in 2016. In the same year occurred the depreciation of the rupee due to an unexpected monetary reform. The currencies of the CIS to remember the strong appreciation of the hryvnia in 2019, a sharp collapse of the Kazakh tenge in the summer of 2015.

If such practices are no restrictions, then the trader should be ready for the high level stop-outs, the risk of non-market quotations, gaps, slippage and other technical overlays. The broker is not interesting “exotic”, hence all the problems with the support of the auction.

Daily preparation for trading session provides for the mandatory study of the economic news calendar. Exotic currencies will increase this process, because the trader will have to track the array of information for each country to be prepared for unexpected movements within the day or be aware of shifts in monetary policy. 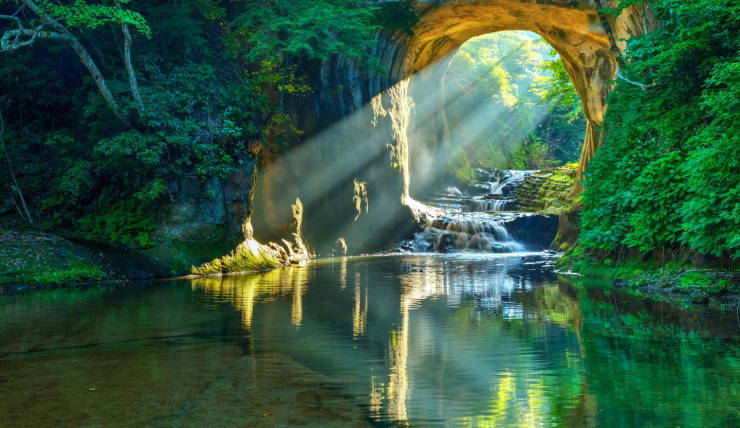 Trade exotic currencies is quite specific and requires additional time to study the features of each of the selected currency pairs. The trader will be difficult to trade exotics with the help of technical analysis, some of them have limited time trading intraday volatility and gaps make a high uncertainty in the indicator values, generating a lot of false signals.

On the other hand, the specificity of exotic currencies, after a careful study of the history and fundamental characteristics will give the trader a set of templates, generating a profit in the long run.

This phenomenon is often seen in “home currency” – for example, speculators trading in the ruble on Forex, earn on tax periods, the volatility spikes during the work on the market, the Bank of Russia, etc.

Exotics allow you to find its niche, practicing the nuances that do not pay attention to the market makers and major players involved speculation on major currency pairs.