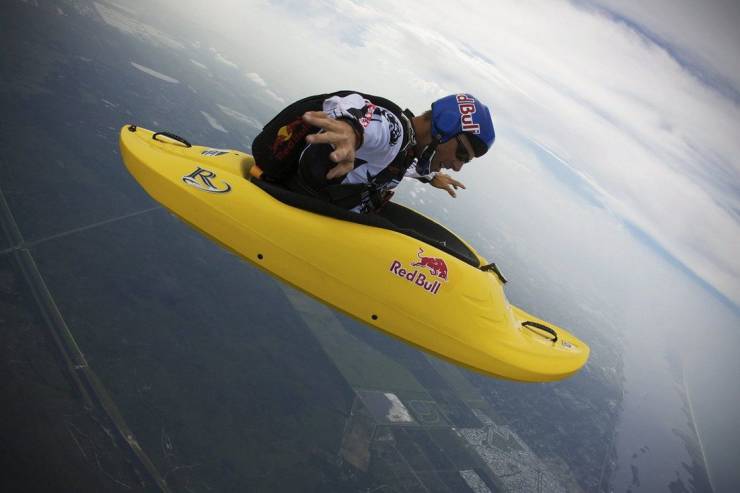 The new course of the Fed’s monetary policy is designed for the next three years. The article provides forecasts of the impact of QT on financial markets, including cryptocurrencies, in order to warn our readers about the possible need to revise long-term trading strategies of trading and investment.

Investors may be interested in historical analogies in the stock market. It is worth recognizing that QT will be a difficult period for cryptocurrencies, which grew in favorable conditions of QE and low inflation.

The Fed’s quantitative easing program – what is it? 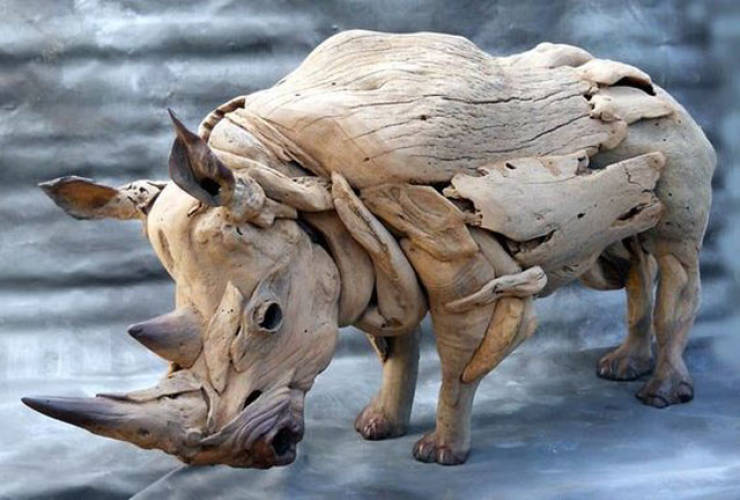 The large-scale economic crisis of 2008 forced the US Federal Reserve to launch a QE (Quantitative easing) program in order to avoid the “liquidity trap” that occurs when the discount rate reaches zero.

It so happened that since 2006, the financial regulator has consistently pursued a soft monetary policy. The mortgage crisis forced the Fed to sharply lower the rate to support financial markets.

The stimulus was not enough, and the Fed launched QE – the purchase of long-term mortgage and government bonds without reference to the interest rate, literally “flooding” the economy with excess liquidity.

The financial regulator expected that GDP growth would exceed the growth of the money supply, while accelerating inflation to the level of 2-2.5%. In the case of greater inflationary growth, the Fed expected to move to tightening monetary policy by raising the discount rate.

The first round of QE1 started in the crisis year of 2008 and ended in 2010. Inflation rose to 2.6%, but after the cancellation of quantitative easing fell to one percent, so the Fed decided to launch QE2 in November of the same year.

The second cycle of QE was completed in June 2011, when the Fed managed to “disperse” inflation to 3.6%. Having lost incentives, the US economy again slipped below the target level of 2%, which did not allow the Fed to start raising the discount rate.

In September 2012, the financial regulator returns to the QE instrument, no longer setting deadlines. The third cycle did not lead to an increase in inflation, but greatly inflated the balance of the Fed, which bought and held long-term government bonds in its accounts.

Inflation in 2014 returned to zero, that is, three cycles of quantitative easing failed to disperse the American economy. In October 2014, the Fed decided not only to abandon QE, but also for the first time in the history of the economy launched a program of quantitative tightening of QT.

The economic crisis of 2020, burdened by the consequences of the mass infection of Covid-19, forced the financial regulator to return to the redemption of bonds. The spread of coronavirus by airborne droplets forced the introduction of lockdowns that deprived businesses and the population of income.

QE4 was unprecedented in terms of liquidity injections, violating the main rule of the functioning of this instrument. The market received $1.5 trillion in REPO transactions, and $750 billion was spent on bond repurchases. For the sake of an example, it is worth giving the total figure of the first three QE, equal to $ 1.2 trillion.

The US economy could not “digest” the increase in emissions with its growth, business suffered from lockdowns and could not effectively use the money received in the form of loans, as it did before. As a result, there was a giant inflationary jump, described in many economics textbooks exploring the side effects of QE.

Why QT is an alternative solution for the US Federal Reserve 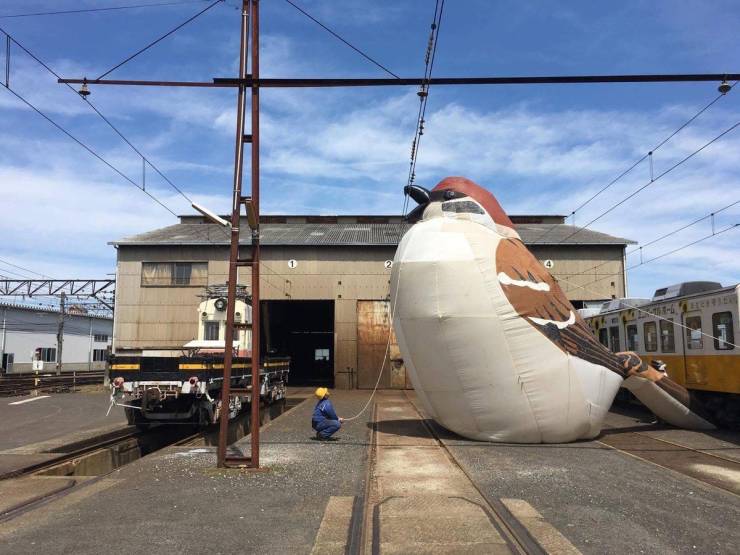 The fourth, “coronavirus” QE cycle inflated the Fed’s balance sheet to the level of $8.8 trillion at the beginning of January 2021.  The excess of funds issued (”printed” in fact) due to the purchase of bonds is 36% of the country’s GDP, the growth of which does not cover such a size of the free money supply.

The Fed’s balance sheet continued to grow by $60 billion in January and $30 billion in February, and even if QE stops in March, the US economy will not have time to accelerate, which will lead to a double-digit percentage increase in inflation, threatening a drop in consumer demand, income and economic stagnation. The financial regulator cannot allow such a situation, so it will press “all the buttons”.

A rate hike cycle will start in March, followed by a bond sale in the summer. Fed Chairman Jerome Powell promised a “significant reduction” in the balance sheet at a January press conference.

Analysts at Goldman Sachs Bank shared an insider suggesting the withdrawal of $2-2.5 billion of printed dollars over the next three years. The target levels of QT are $6 billion on the balance sheet or 20% of GDP. 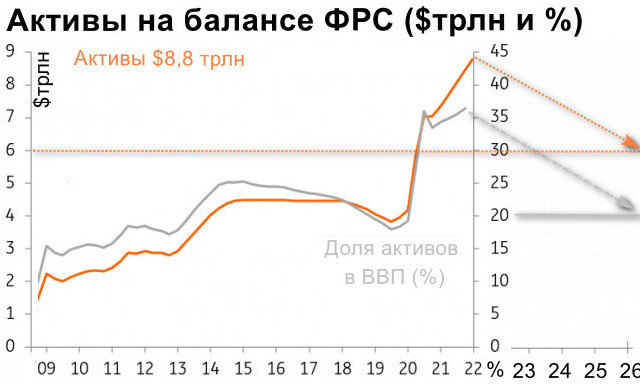 Simplified calculations show that the growth of the US economy at the level of 5-6% and the discount rate within two percent will be enough for inflation to go down sharply over the coming years. However, the Fed will have to pump out $ 100 billion a month, and Forex traders are waiting for “beautiful candles” on the charts after each auction of the regulator.

How did the launch of QT affect the Forex market? 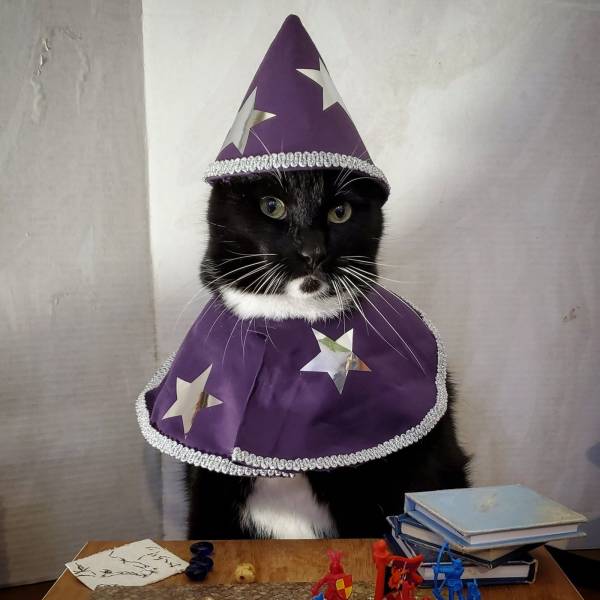 Pumping dollars out of the financial system is called a beautiful macroeconomic term – the sterilization of the money supply. The Fed resorted to such operations once, the only example of a large-scale bond sale in the history of the Forex market occurred in 2017-2018.

The financial regulator immediately identified one of the main goals of QT1 – the growth of the dollar to increase the competitiveness of local producers by stimulating domestic demand. The start of quantitative tightening in October 2017 was combined with an increase in the rate, which made it possible to stop and reverse the growing trend of EURUSD. As you can see on the chart, the Fed’s policy has frozen the weakening of the dollar index (DXY).

In general, the volume of money withdrawal at the start was negligible, but it was increasing + $10 billion every month. Forex traders were not bothered by QT exactly until the “vacuum cleaner” began to remove $30 billion at a time from the market at the beginning of 2018.

As a result of stable withdrawals on Forex, a stable growth trend of the DXY dollar index has developed. All major currencies suffered from the strengthening of the dollar, but Jerome Powell was forced to abandon the program under pressure from Donald Trump. The newly elected president did not care about stimulating domestic demand, he needed the growth of the stock market.

The QT program and the stock market 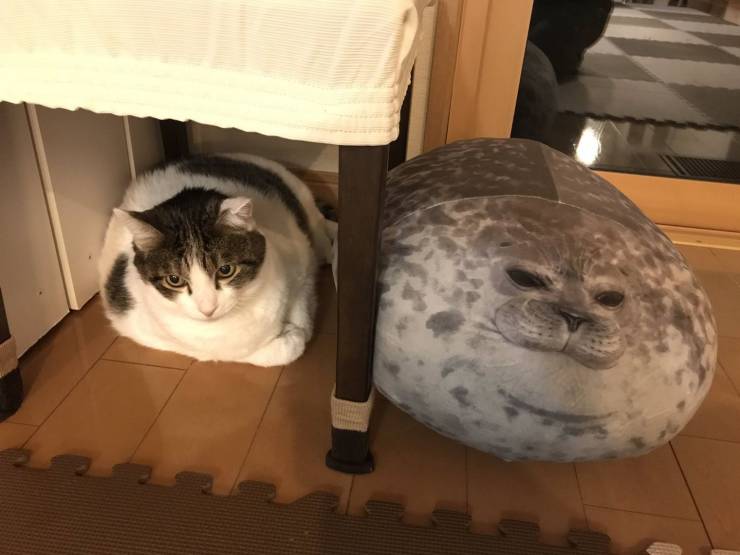 The stock market and economic indicators have become the hallmark of all Donald Trump’s speeches. The US president has reduced taxes for corporations, revised budget policy, which led to a record rise in the stock price, especially of technology companies.

However, the trade war with China led to a decline in the indices, the S&P500 and NASDAQ managed to update the highs of 2018 before strong sales began, coinciding with the anniversary of the launch of QT1. By that time, the level of sterilization of the money supply had reached $50 billion per month.

The indices were able to return to the highs only after the complete cancellation of QT1. In general, the dynamics of 2018 – 2019 can be described as a sideways trend with false breakouts of the upper boundary of the flat.

Cryptozima 2018 – a coincidence with QT or an accident? 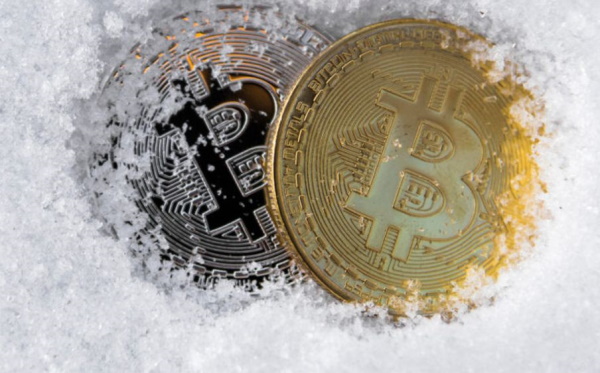 In 2017, Bitcoin rose to $20,000 to drop by 80% in 2018. At that time, it was the seventh case of a crushing fall in the short history of the cryptocurrency market. However, the usual decline for the digital currency was advertised by the world press, attracted by the strong growth of BTC in 2017.

At the suggestion of journalists, 2018 was called a “crypto winter”, which now frightens traders who are new to this market.

QT1 affected the cryptocurrency market due to the traditional negative reaction of Bitcoin:

IMF research has recorded an increase in the correlation of Bitcoin with stock indices since 2018. Probably, cryptocurrencies get part of the liquidity scattered by Central Banks, or part of the speculative profits of shares went to hold various tokens, altcoins and the purchase of BTC.

However, it is worth remembering the objective reasons for the 2018 crypto winter, which have a specific impact on this industry:

What to expect from the launch of QT2? 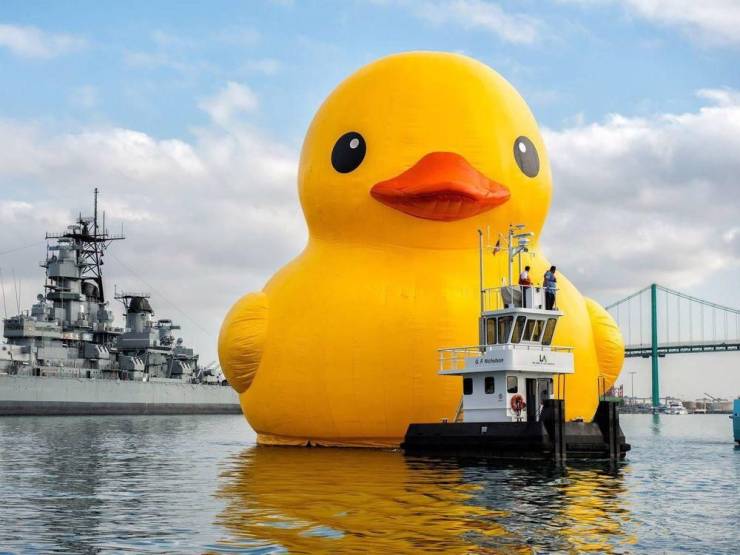 The quantitative tightening program is planned for the summer of 2022. The foreign exchange market will react to QT2 upon its launch, until then trends are determined by other fundamental factors and economic indicators.

If Jerome Powell decides to go with $100 billion of sterilization per month, then soon enough the sharp strengthening of the dollar index will continue on Forex, which will last until parity with the euro is reached. The ECB will simply have nothing to oppose the Fed’s “vacuum cleaner”. Christine Lagarde is inclined to a soft monetary policy and a reduction in the balance of the European Central Bank in a natural way after the expiration of the purchased bonds.

A long-term trend will allow you to make money on martingale strategies and grids. It would be justified to build a positive pyramid of currency transactions, but such tactics are practically not found on Forex.

The stock market is at attractive levels after a large-scale correction at the end of the year. Bloomberg analysts believe that we are waiting for another wave of decline in stocks to the level of 2021.

If stock indexes are there by the time of the launch of QT, then for some time the rebound will neutralize the negative from the destruction of monetary policy. This trend will set a maximum that can become a growth limiter for many years. At the same time, volatility will become another problem that knocks out the “usual” stops ahead of time, so it is worth considering risk management tactics that calculate loss and profit limits on the range of market fluctuations.

The cryptocurrency exchange rate largely depends on the success of the code implementation, the mass implementation and the potential advantages of the blockchain of individual alktoins. These factors will allow traders to always find a topic for earning “x” (a unit of measurement equal to 100% profit).

At the same time, Bitcoin and the largest cryptocurrencies directly depend on the stock price and the dollar. QT can cause their cost to decrease by 80%, after which the path back to the highs may take several years. 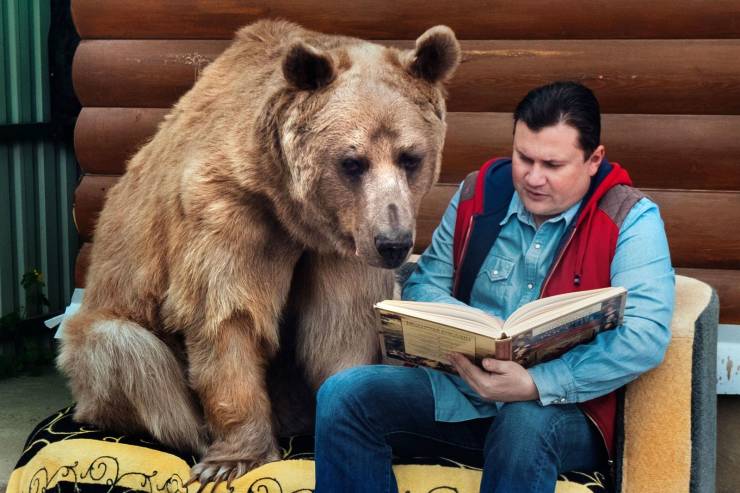 Quantitative tightening of QT is one of the new monetary policy measures, the need for which is due to the failure of the QE antipode program. The Fed needed to unload the balance sheet in 2019 by $ 2.2 trillion to avoid today’s jump in inflation, which could stop the post-crisis economic recovery.

Donald Trump intervened in the decisions taken by Jerome Powell, who needed market growth for political purposes. Now the head of the Fed may again be under pressure from the president. Joe Biden plans to be re-elected in two years, and it’s not at all easy for him to run an election campaign against the backdrop of a plunging economy.

It is likely that QT2 will end earlier, as will QT1, which will once again prove the stability and advantages of the cryptocurrency ecosystem, where the rules are “dictated” by open code, to change which requires reaching a large-scale consensus with miners or validators scattered around the world.