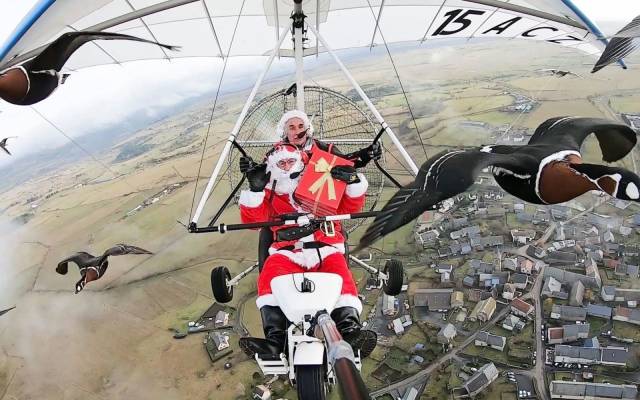 Probably each of us have heard the expression “Christmas” or “Christmas rally”. The term refers to the stock market of the USA, describing a powerful seasonal trend of stock exchange indices at the end or at the beginning of the year.

National currency and the dollar is also not remain on the sidelines, reacting to the global rise of the stock market. As the rally takes place on Forex, what tools are the most clearly responsive to the new year trends, the statistics of last years – all this in our current material. 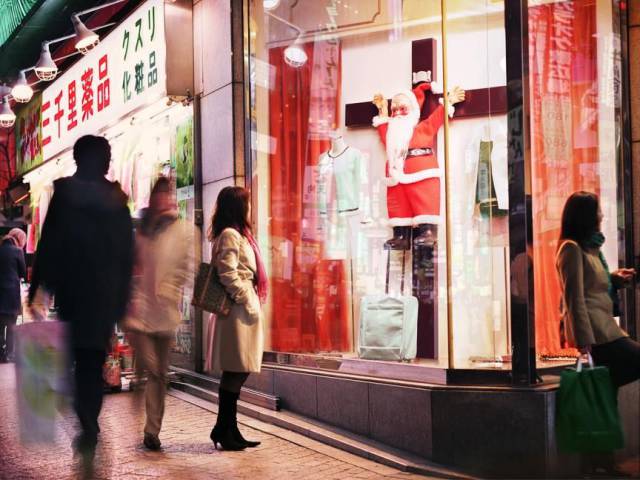 Stock of 30 American companies, the oldest of the Dow Jones show a similar upward movement for two centuries with a probability of 80%. The remaining stocks is repeated such movements in 65-75% of cases, while under the influence of different domestic economic, commodity, national and political factors. 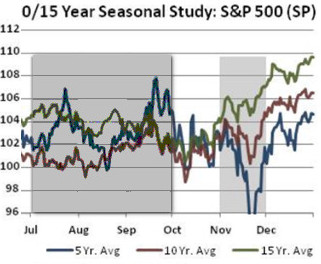 The basis of growth stocks, which can be divided into two pre-Christmas stage, are subjective reasons. Christmas sales raise economic indicators of consumer demand and drive inflation. Speculators are trying to create positions to lock in profits on the pulse increase in the beginning of December upon the release of economic statistics.

If the indicators exceed the expectations of analysts, and reports of large companies for the previous three quarters showed earnings growth, the stock indexes will go for a second wave of growth. Investors will buy shares in the calculation of a positive annual report which will be released immediately after long Christmas holidays.

The Forex market in the Christmas and New year 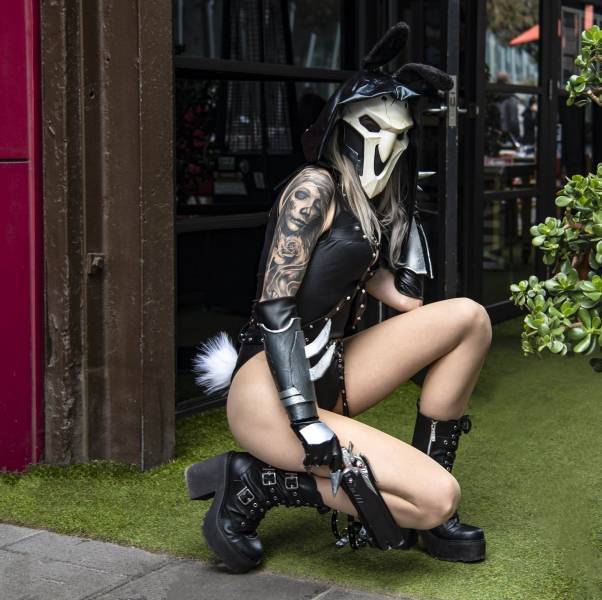 As mentioned above, the U.S. markets have the highest probability to show Christmas rally. The stock market is directly connected with the national currency and the increase in investor risk appetite and, as a consequence, to buy shares in the United States leads to strengthening of the dollar in all currency pairs.

This means that with high probability at the end of November and all of December we will see or depreciation of other currencies, or flat, if the local stock market will grow more than the U.S. indices.

The strength of the trend of the dollar in each pair will determine:

Fed rate, and accounting interest on loans other countries in the last 5-10 years fell to zero. The emerging growth of the newly changed policy easing, which has led to global changes of seasonal trends, currency charts.

In our tool, the seasonality can be observed the average exchange rate currency fluctuations, broken by months of the year. Note how they began to change in the period of 5 and 10 years, a relatively long 15-year period. The reason for this is neteconomy pumping of “cheap credit” in recent years.

The problem is well illustrated by the gold pair XAUUSD has traditionally been grown in November and sold in December, and released investment went to buy shares. The last five years, gold loses the dollar as other currencies. At low or even zero inflation, investors prefer to buy bonds of treasuries than precious metal. 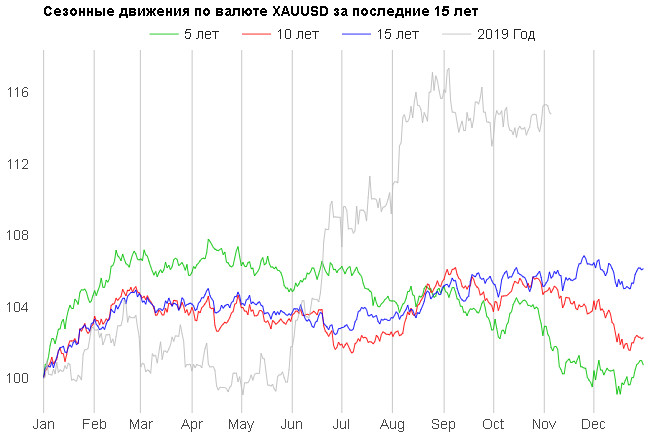 A similar demand was hit on AUDUSD. Dependent on the extraction of gold currency was replaced by descending a 15-year seasonal trend is on a steep dive in the last five years. Perhaps Thanksgiving Day traders should look for an entry point into sales and try to hold the position through December. 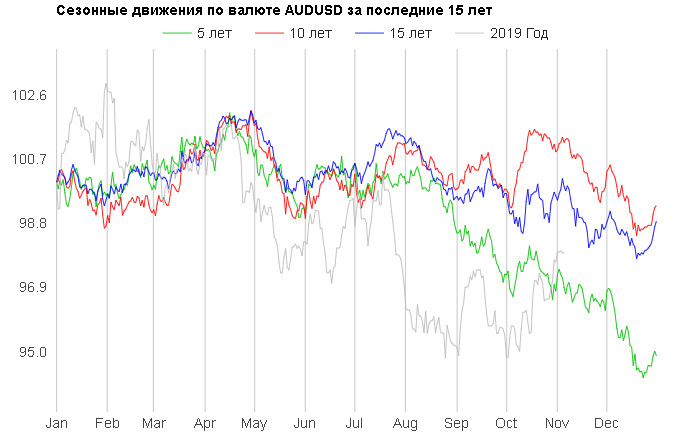 Lovers exchange arbitrage may be interested in hedging the sale AUDUSD long position in NZDUSD (or cross). If the Australian currency falls due to the depreciation of gold, the economy and the currency of New Zealand is more dependent on the supply of dairy and agricultural products.

What is Christmas without a feast? In fact, the retailers will collect the goods in store to “survive the long weekend.” Regional currencies AUD and NZD are linked by correlation, the indicator shows the relationship quotes 84%. If short AUD will “minus”, the losses can cover the new Zealand currency. 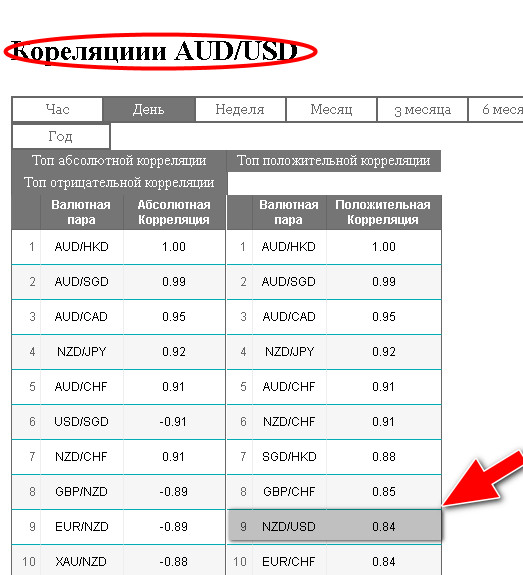 The zero rate of the European Central Bank, the problems with the economy and Breaksit has led to increased uncertainty in the trend of the Euro by 10 – and 5-year plots. The seasonal chart shows that traders are srednesrochnoi can get into the “flat saw”, which may lead to losses due to the lack of a clear trend in combination with high volatility new year.

In Japan minus rate existed for a long time, which led to frequent growth USDJPY in November and December. Traders can use a reverse pyramid or tactics grids, which can be justified in two months. 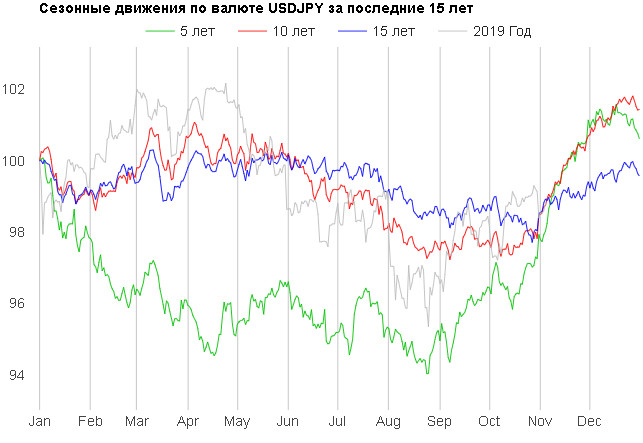 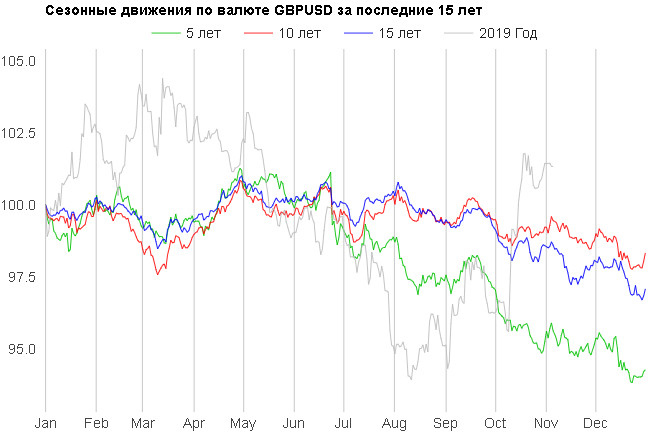 This year the seasonal factor can defeat Brakcet, four-year divorce with the European Union coming to an end, which can unpredictably affect the interest rate and exchange rate.

A more attractive idea would be to sell close to USA regional currencies – Mexican peso (USDMXN) and canadian dollar (USDCAD), which are under strong negative influence of the Christmas stock rally.

The ruble also often takes the position for the New year, but in relation to the current situation, the Russian currency may go against the usual trend, as it is expected a new round of production cuts OPEC oil+ at the December meeting of the parties extended the agreement with the cartel.

How often worked through the pattern a winter rally in the Forex market? 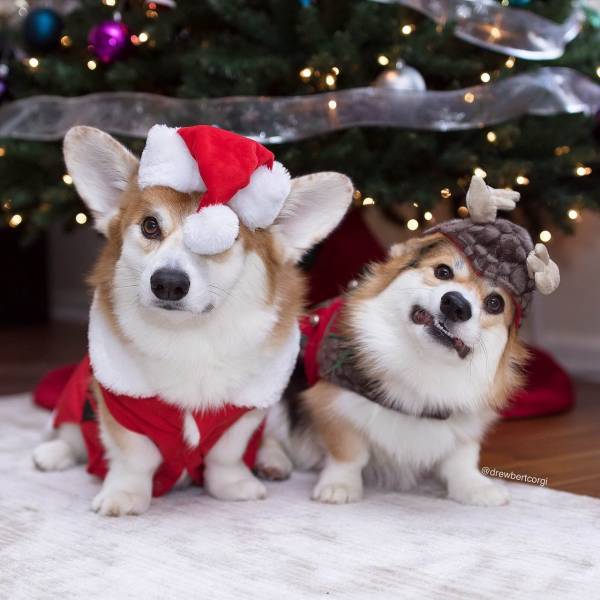 Service seasonal movements of currency pairs operates with the average reference values, which makes it impossible to understand the probability of occurrence of the above-described trends. Almost all of them based on the strengthening of the dollar due to the increase in demand for the currency due to skyrocketing prices for us stocks.

In the picture below marked in the intervals November-January 1999 to 2018 for exchange-traded S&P 500 index. For 20 years the rally has relapsed 5 times, but when you consider the entrance to clearly a crisis year – 6 times, which puts the strategy in the average number of trading tactics.

If you use this simple method of checking the effectiveness of the entrances to the rally to USDCAD, the result will be worse: for the past 15 years, the trend in 50% of cases did not meet the expectations of traders.

Instead of a conclusion: “No Silver Bullet” 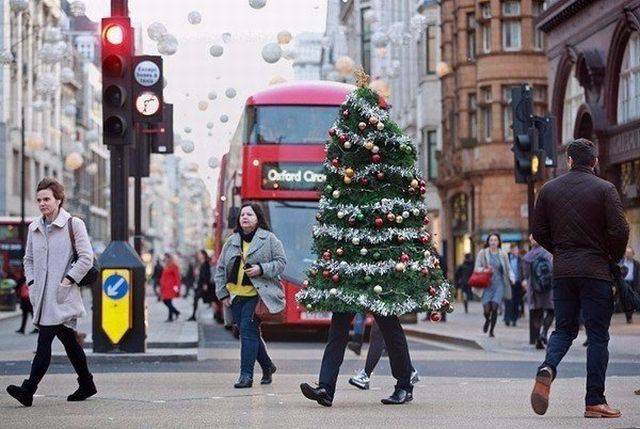 “No silver bullet” is a popular expression of American traders most applicable to those who hope to earn annually on the rally. Like other similar, this trading strategy is based on the probability of the event that can not completely rely on him, opening the transaction.

Of course, the mere knowledge about this phenomenon may play a role in the decision to enter. For example, transactions in contraband in the presence of strong resistance or support will make a more thorough search for signs of a false breakout. Everyone can decide how to use the information as seasonal an additional filter to the existing trading system.