Hello. Below are a few recommendations for trading in the Forex market on 24.08.2018 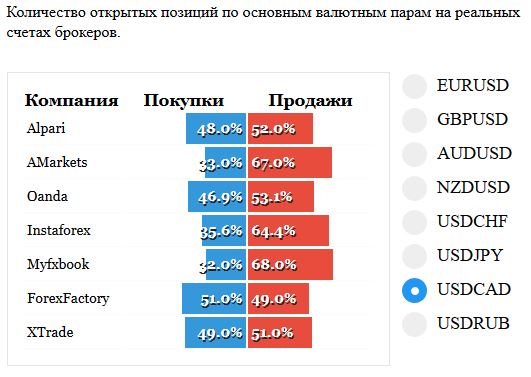 On a pair USDCAD price has driven in a triangle, and bounced off the lower border of the formed pattern of Absorption. According to statistics, deals the advantage is not great, but on the side of the sellers. I still will bow to the fact that the fall will continue the trend down. But from deals until the refrain and wait for the exit from the outset.

On EURJPY reached the level 128,50 and formed a pattern Doji. Perhaps there will be long finished the correction and will resume the fall, try to update the recent lows. Consider there sales. 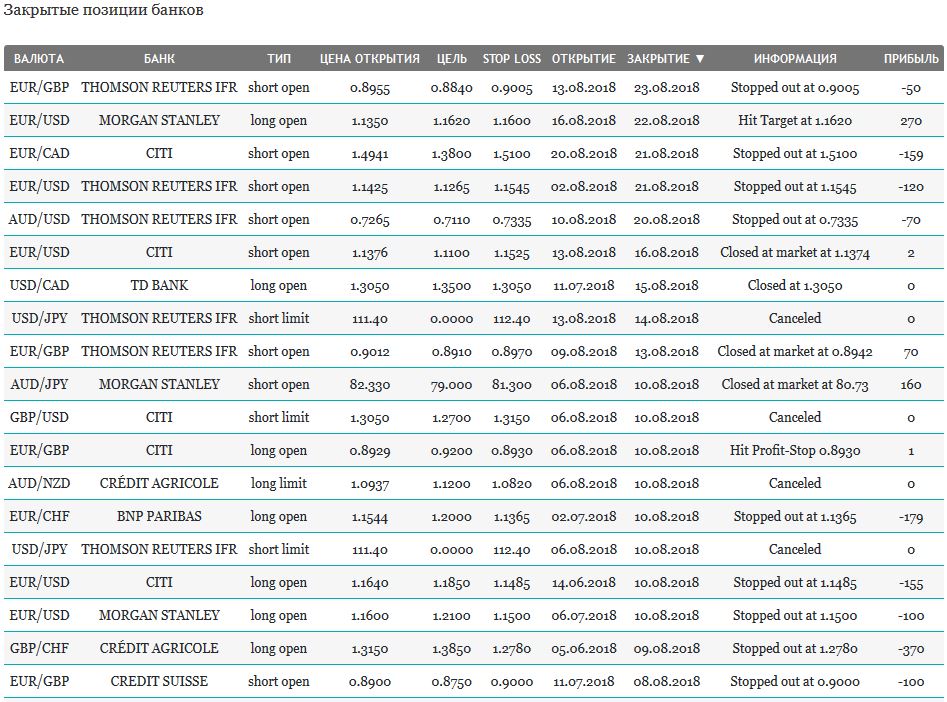 Stock indices of Asian markets “started to grow”. Chinese investors bought shares in the hope of a positive outcome of the negotiations, the outcome of which will fail today. Stocks of mining companies soared after upbeat financial report CNOOC, developing profit by 54% in the first half:

The South Korean stock market rose on data on the export growth of 6% in the first half.

Australian authorities continue to take measures to restrict Chinese investments in the technology sector. In particular, the last was issued an official ban Huawei to import the equipment for 5G networks.

US stocks slipped into the red zone, as investors reacted to the publication of economic indices. If the labor market continues to make higher demand for labour, the problems in the field of real estate joined a decline in business activity in both sectors – manufacturing and services

In the Forex market USDX strengthened significantly against major currencies, after correspondence answer Jerome Powell to us President Donald Trump. The head of the fed recalled the independence of the office in matters of monetary policy, so the growth rate is still relevant.

The head of the Bundesbank Jens Weidmann yesterday’s official statement suggested the EU should consider creating its own system of cross-border payments – the equivalent of SWIFT to gain independence from the US on the issue of remittances. 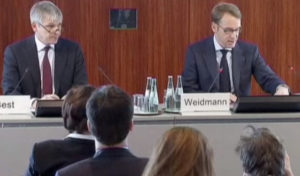 The official speech of the head of the Bundesbank Jens Weidmann

Investors took the speech as a negative signal, indicating readiness for further confrontation. It has affected the local business and financial problems in Turkey and the withdrawal of major European companies from Iran will result in a definite loss of income in the following reports. Therefore, in the course of the session pravoobladanie sales over purchases:

Forex traders rushed to take a five-day growth of the Euro, the reason for this was data on business activity in the Euro area from Markit, released in August, worse than forecasts of 54.4 in the intended rating of 54.5.