Hello. Let’s see what interesting to trade in the Forex market for tomorrow 21.08.2019 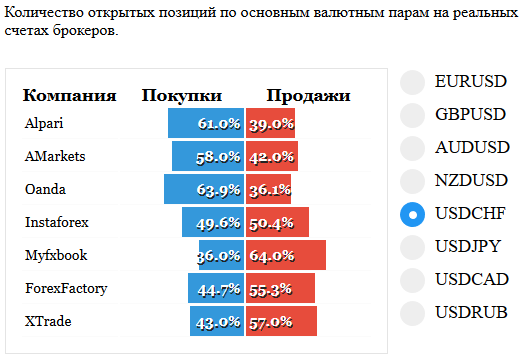 On USDCHF still rebounded from the level of 0,98000 and formed a pattern of Rails. Should probably wait for the resumption of falling prices trend. Consider there sales. 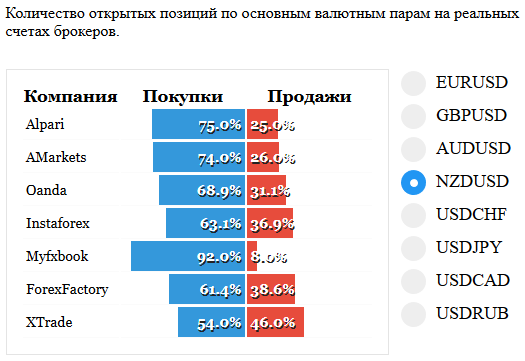 On a pair NZDUSD slowly went back down to the level 0,6400 and formed pattern Inner bar. Maybe go to a small correction up. But according to the statistics of deals and good odds buyers should continue to wait for the price to drop and trend down.

On the Silver price is stuck in a small flat and formed today’s pattern of the Rails, bounced off the lower boundary of 16.77. Trading pattern is not due to the resistance of 17.25 and confidence that we would overcome it, yet. Will look for then buying a breakout of resistance on pullbacks.

Asian markets on Tuesday rose for the General investors ‘ expectations of policy easing by the Central banks of the developed countries. At the same time, Chinese stocks fell after the symbolic reduction of the base rate the people’s Bank of China.

The regulator has replaced the value of the base rate on the interest loan for first-class loans. When such a manipulation indicator decreased from 4.31% to 4, 25%. It is actually insignificant value, taking into account the people’s Bank allowed the current weakening of the yuan, almost reached the highs of the year.

Today’s auctions are held with an empty economic calendar.

New verbal attack of the President of the United States Donald trump on the fed weakened the dollar and led to the fall of the exchanges. Investors wary of direct conflict of head of state and head of the Federal reserve, voicing the opposite point of view in the direction of monetary policy. Powell tries to hold the bet, trump yesterday called for its drastic reduction by 1%.

In voting for a rate involved 12 bankers and today you can learn how they influenced presidential moaning. The global direction of fed policy will be known tomorrow at a performance of Jerome Powell in Jackson Hall.

The main news of the day focused on evening session: 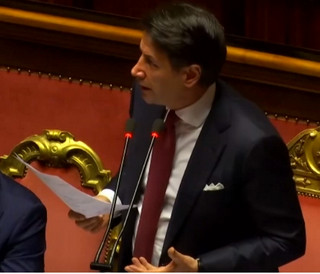 The Prime Minister of Italy, Giuseppe Conte announces resignation in a speech in Parliament

In Italy, political crisis – the current “neutral Prime Minister Giuseppe Conte resigned, accusing the Vice-President and leader of the “League” in the intentional collapse of the coalition Cabinet.

Now the Italian President will have to choose from two options: to create a new government or early to choose a Parliament.

Investors reacted negatively to the news indices finished the day in negative territory.

The European session will be held without publication of economic indicators.