Hello. Below are a few recommendations for trading in the Forex market on 6.09.2018 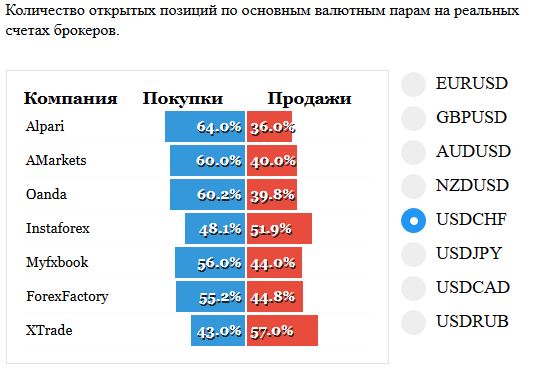 On the pair USDCHF has formed pattern Inner bar. Support any the pattern no. I think that also will grow up to 0,98000. And from there, we will try to continue the trend down. Transactions here are not considered.

On pair EURGBP is stuck at the level to 0.9000 and trend line and formed a pattern Doji. Still waiting for the continuation of the growth trend up and upgrade highs. Consider purchase here.

Gold Internal bar at the level 1195,00. It seems that will continue the growth to the trend line and the level 1216,50. And there is going to watch the situation and make the decision to sell or wait for breakout of the trendline. 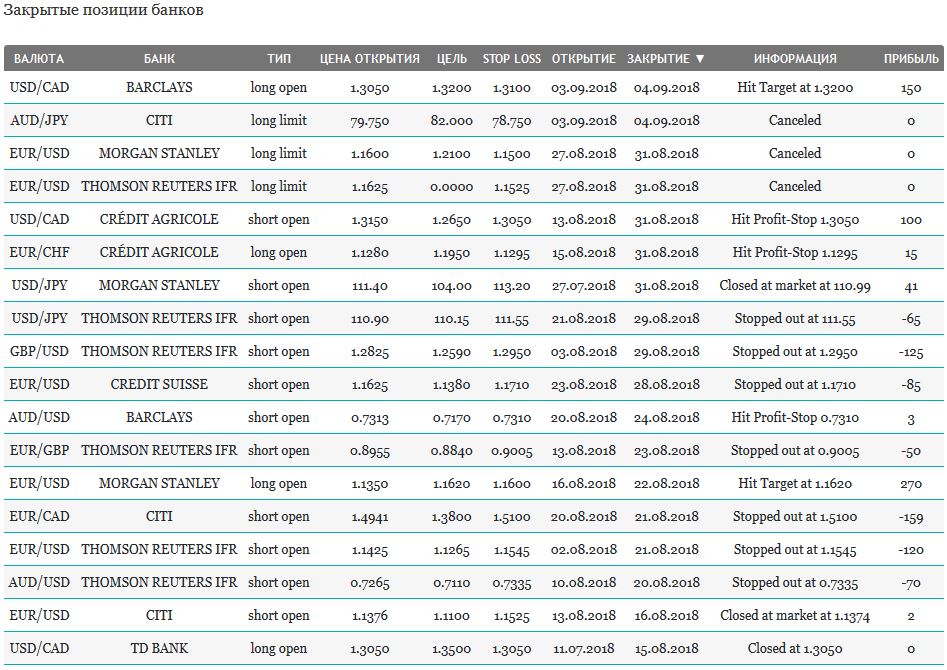 The published index of business activity in China by Caixin showed a decline for the third consecutive month, reached a five-month low, ahead of forecasts pace. This direct factor and indirect drivers in the absence of signals about new trading agreements with the United States on the eve of entering the next round of high duties has brought down stock markets of Asia.

IT – company “pulled over” in the negative us stock indices. Top managers of Facebook and Twitter appeared Wednesday before the U.S. Congress, and the justice of the country, said social networks are suspected to limit the freedom of speech and competition. Earlier, Donald trump has accused IT company in creating a negative image of the White House, now, these comments can take the form of criminal prosecution.

These parameters are given special attention during the trade wars of the United States with the rest of the world.

The US President Donald trump said on Twitter about plans to go to the polls in 2020.

Positive statistics did not help the US dollar index decreased by declared Donald trump plans to win the election in 2020. The weakening of the national currency can be one of the objectives pursued in the election of the company.

Major indexes in the Eurozone collapsed due to the release of negative statistics leading economies, the economic crisis in Turkey, political tensions with Iran and Russia. The first promised to withdraw from the nuclear deal, the second the EU has extended economic sanctions.

The composite index of business activity in the Eurozone was higher than expected, Forex traders used it as a signal for purchases of Euro grew against the U.S. dollar.