Hello. Below are a few recommendations for trading in the Forex market on 7.12.2018 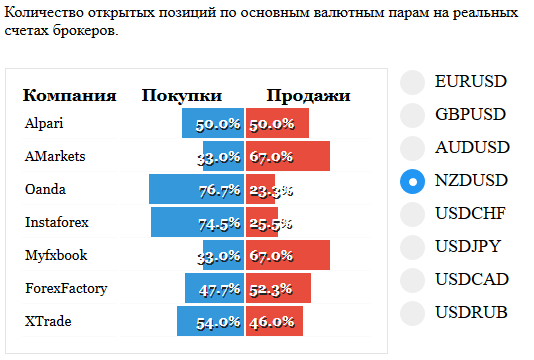 On a pair NZDUSD price has dropped to the level 0,6857 and trend line. The Price Action pattern has not yet formed, but will probably finish the correction and continue with further growth with the trend. I think we should look at the purchases of the day. Purpose shopping 0,70482 and above. 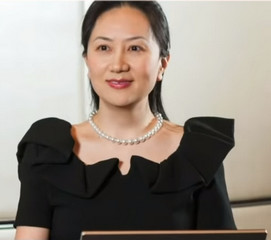 Meng Wanzhou is the daughter of Huawei founder, arrested in Canada at the request of the US Department of justice

The arrest by the U.S. authorities, the daughter of the founder of Huawei, who was the company’s chief financial officer, has caused strong falling of actions of the world and in particular, the Asian technology sector. The overall negative result of trading of stock markets of Asia-Pacific region due to the predictable sharp reaction of the political leadership of the PRC to this event, which negates any possibility of achieving agreements with the United States to end the trade war.

American investors cautiously reacted to the scandal with Huawei, and the technology sector even grew. This is due to the consistent position of the White House to combat theft of intellectual property and technology of China. Previously, “under the rink,” constraints hit the company ZTE, it is now Huawei from supplying equipment which refused to Australia, New Zealand and the UK.

Today is expected to yield the following news:

Also in the auction will be released news Canada:

Most affected by the scandal with Huawei was the exchange of Europe, left in a deep minus. Pulling the arrested daughter of the founder of the IT giant and allegations of violations of the Iranian sanctions, the US government was given clearly to understand the European business about the mythical promised by their governments protection restrictions and the American embargo.

Attempts to work with States from the sanctions list can lead not only to block accounts, but real arrests and terms for top-managers and heads of companies.

Today Germany, Eurostat and the UK have released a number of important news:

The heads of States – exporters of oil in the enlarged meeting of OPEC+ are unable to reach agreement on reduction of oil production, the stumbling block was the process of quota allocation. Against the agreement serves U.S. President Donald trump, promising a response. America is gaining more and more weight in the industry, the increase in shale production allowed the country to become a net exporter of “black gold for the first time since 1949.