Hello. Nothing new to say, mostly everything is moving sideways. And below, a few interesting things to trade 10.12.2018 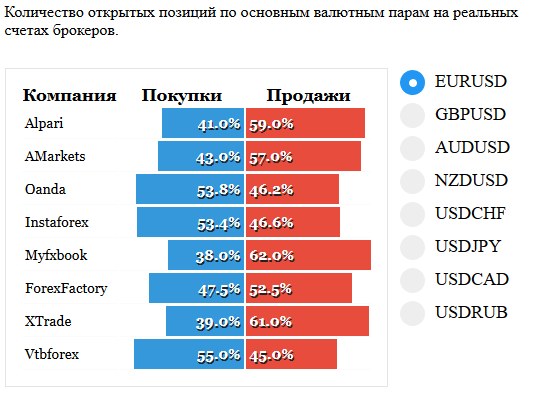 EURUSD one more attempt to go up and the Pin bar from the 1.1400 level. Supports strong pattern there. But the continuation of the trend down is not excluded. Sales here have not yet considered, because of the way the support level. Look for deals will be after breakout of the level and post. 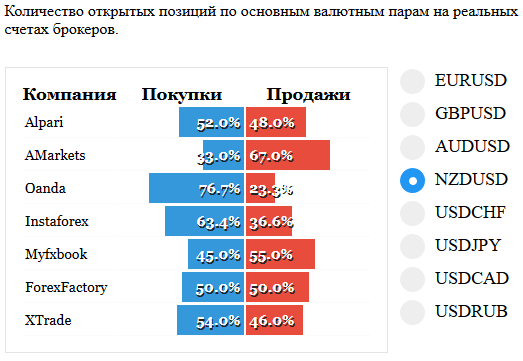 On NZDUSD, as expected, the price stayed at the level 0,6857 and trend line and formed a pattern Doji. Probably will finish the correction and continue with further growth with the trend. Consider here the purchase order 0,70482 and above.

The last session of the week in Asian markets was held for Chinese and Korean investors, in the correction after a significant decline on the news about the arrest in Canada of the daughter of the founder of Huawei.

The leader of the auction was the Nikkei, which wins back the growth of expenditure of households above analysts ‘ forecasts and S&P/ASX 200, are established in the decision of OPEC+ decline in oil production next year.

This morning Asia “digesting” the block of statistics on Japan:

Along with these news statistics released by the October index of housing loans Australia, which grew by 2.2% above the preliminary estimates. 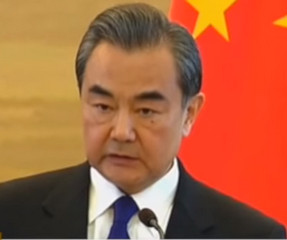 Foreign Minister Wang Yi has officially warned the United States and Canada about the consequences if they do not release financial Director of Huawei. Against this background, investors do not have to wait for the end of the trade war between China and USA, so Friday’s session ended on a strong downbeat.

Today in the U.S. session will be published one piece of news on the labor market:

As expected, OPEC’s decision+ to reduce daily oil production in 2019, supported by the markets of the Old world, except Germany, where investors staged a sell-off in the fact that a sudden fall in the production volumes.

Today during the European session will be released:

Albion will be under the scrutiny of the first half of the week, the reason for the statement by Theresa may on Sunday about a possible cancellation of the voting in Parliament on Brakcet and the resumption of negotiations with the EU. According to media reports, the Prime Minister is ready to connect his resignation with the final results of the divorce with the European Union, leaving the post if the UK will remain without a deal.