Hello. Below are a few recommendations on trade on the Forex market on 10.08.2017

11:30 UK. The volume of production in manufacturing industry
15:30 USA. The producer price index

On USDJPY pair formed a pattern Pin-bar based on the lower boundary of the triangle in the area of 110.00. It seems that lower down the price not give and may start the growth of continuing growth inside the triangle. Buy there is nothing to consider, to observe the situation.

On EURJPY, the same pattern of Pin-bar at 129.00. likely the level will hold and price will resume growth at trend, after a long sideways movement. Consider purchase here.

On GBPJPY pair formed a pattern Pin-bar on the lower border of the triangle. Want to see the resumption of growth to the upper boundary 147,78 and above. Consider purchase here. 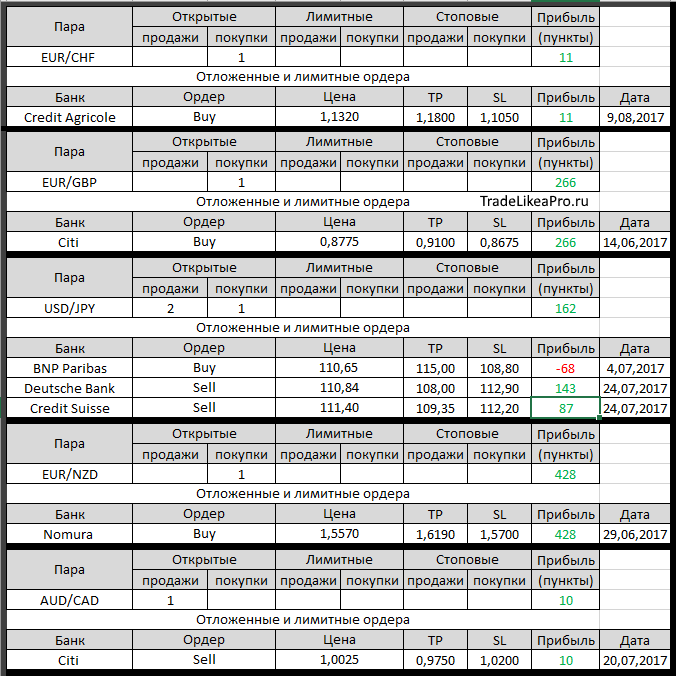 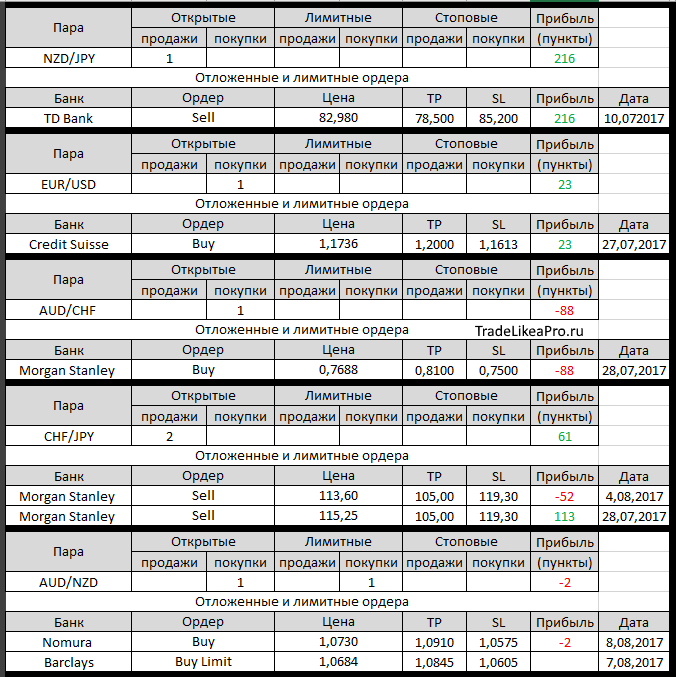 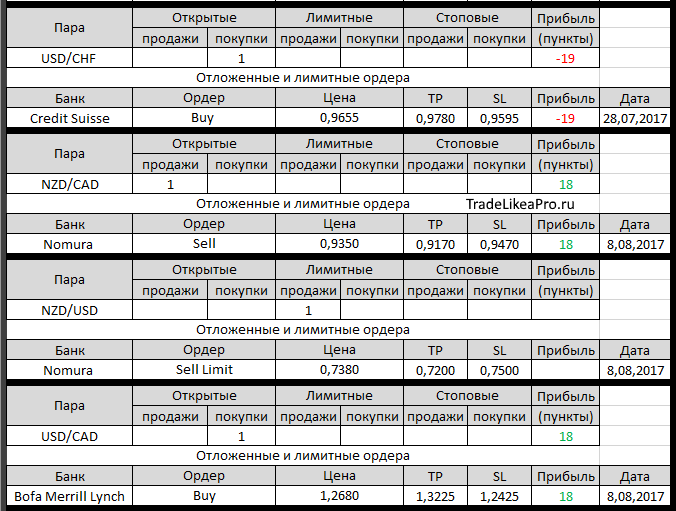 Asian stocks eased as investors once again concerned about the growing tensions between the United States and North Korea, causing shares in Seoul fell to two-month lows, despite the fact that the demand for assets in a safe haven declined markedly.

The widest selections in the region, the MSCI index fell by 1%, extending early losses on Wednesday, while Japan’s Nikkei was down 0.1%. Shanghai stocks fell 1.1%, while the Hang Seng in Hong Kong fell as much as 1.6%. South Korea’s Kospi lost 1.2%, falling to two-month lows, despite the fact that at the end of July, broke several record highs.

In the currency markets was a significant tendency to decrease in demand for JPY and CHF, so USD was trading steadily near the level 110.030 JPY, after hitting a 109.560 earlier, reaching an eight-week lows. Currency markets await updates data of the producer price index in the U.S., which will be presented later today. Investors expect that relevant to the inflation trend will indicate the prospects of policy rates by the Federal reserve for the near future.

European stocks closed near session lows on the background of provocative comments from Pyongyang, where the news Agency of DPRK reported that ponders a potential missile attack on U.S. territory on GUAM.

EUR fell 0.2% to 1.1737 against USD and CHF also weakened by 0.2 percent to 0.9655 against the us currency, cutting the early 1% profit from the day before on Thursday. Meanwhile on the economic front, data Italian industrial production rose 1.1% from the previous month, far exceeding forecasts for a 0.2% increase, therefore there is the probability that the EUR will increase the potential for growth against other major currencies as strong reports from other sovereign Euro-zone economies.