Hello. Below are a few recommendations for trading in the Forex market on 15.10.2019 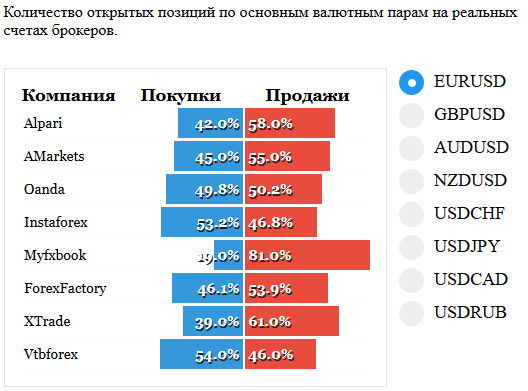 EURUSD broke a trend line and a little rolling back formed the pattern inside bar. In statistics deals nabaats a slight advantage in sales. Probably go back down a bit in correction, then we will try to break down the trend is up. The transaction is not considered here, watching the situation. 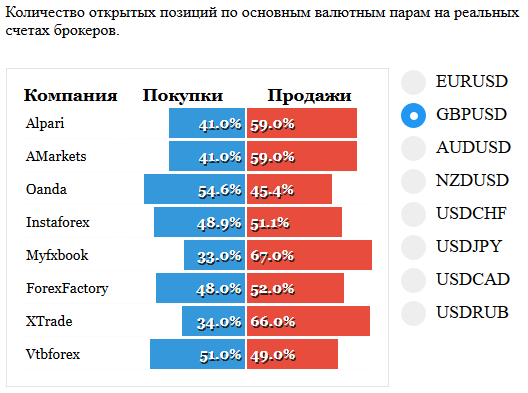 On GBPUSD price after active growth has started downward correction and has formed an inside bar. Perhaps the correction will be delayed and go to 1,24000. But I have already started watch shopping in the area of 1.2500 again and wait for the continuation of the trend up.

On a pair like EURGBP, the situation and pattern of Internal bar at the level 0,8813. Probably worth waiting for the continuation of the decline after the correction. The pattern is quite bulky and the feet are very large. Will look for sale inside day on lower time frames.

Asian investors on Monday were able to play the Friday event – the achievement of trade agreements between the US and China, as well as abolition of fees. Optimism about the coordination of key issues, particularly intellectual property rights, has led to an overall increase in the indexes, despite the bad statistics of a fall in exports and low worse than expected.

Today will be another portion of Asian economic indicators:

In the first session of the week, the participants decided to fix profits on Friday. Economic calendar on Monday was empty, the details of the 13th round of negotiations of China-the United States is unknown.

Investors concerned about the situation of the Turkish offensive in Syria and the response of Donald trump, who promised to soon introduce a 50% trade tariffs on imports from that country.

15-30 index will be released on production activity of enterprises of new York, the only news this evening.

Chinese statistics and the speech from the throne of the British Queen took stock indices European exchanges in the red zone.

Data, twice as worse-than-expected fall in imports/exports of China last month, show the inability of analysts to assess all the severity of the consequences of a trade war that will affect subsequent values of other macroeconomic indicators. 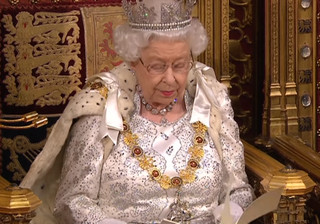 The speech from the throne Queen Elizabeth II to Parliament

Speaking before Parliament, Elizabeth II supported the government’s position, putting an exit from the EU on 31 October – the main purpose of the court of her Majesty. Recall that the European Union will agree on the terms of only at the summit of 17-18 October. Further, the UK Parliament will have to ratify the Treaty.

Morning and afternoon will be released: