Hello. Below are a few recommendations for trading in the Forex market on 25.10.2019 Price on a pair USDCAD again stopped and formed a pattern Doji. Support from a pattern no-no, and should probably wait for the continuation of falling prices to the level of 1,3000. The preponderance of buyers in the statistics of transactions that helps. 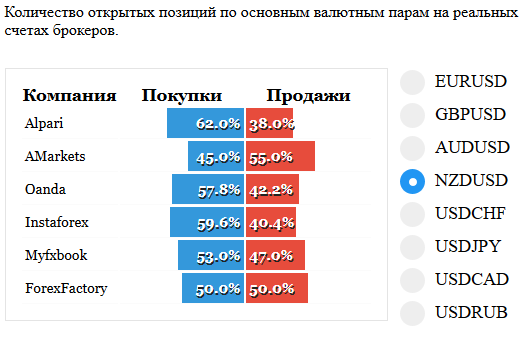 On a pair NZDUSD tried to move above the resistance level 0,6439, but bounced formed a pattern of Absorption. Probably worth the wait downward correction in the district 0,63200. Then I want to see the resumption of growth of prices further up and development of the uptrend.

Asian stocks rose in a General rise in world stock exchanges – investors gain shares after the unjustified forecasts of a slowing economy. The financial statements of the company refutes this thesis, the actual earnings exceed analyst estimates.

The outsiders – the markets of China, investors are afraid of hard decisions from the Plenum of the Central Committee of the CCP.

Party bosses during the first half of next week “verdict” protests in Hong Kong, will make the decision on optimization of unprofitable state enterprises.

Today’s session will be without news.

The U.S. stock market at the close on Thursday managed to show growth after a poor start due to reporting of some companies, due to the economic statistics.

Particular attention of investors was attracted to the bad results of profit Twitter and Amazon. The last owner, Jeff Bezos, became poorer day by $7 billion, his fortune may be compared in size with the money of bill gates.

Microsoft, unlike Amazon, has pleased investors 21% growth in profit, Tesla – the simple fact of having income, instead of the traditional loss.

Official statistics showed the growth of the PMI, but was disappointed with the number of new buildings.

European stocks rise after ECB meeting, which confirmed the intention to launch a QE program in November of this year.

Mario Draghi left the bet on the previous, negative level, pledging not to tighten monetary policy until inflation will not exceed the threshold of 2%.

The next meeting of the ECB will conduct Christine Lagarde. 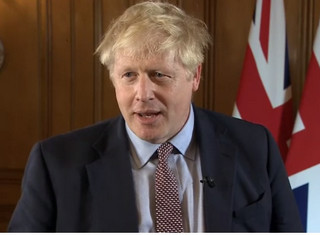 The news on Brakcet there has been “clearance”, France agreed to extend the release date for the UK, where Prime Minister Boris Johnson intends to hold early elections.

The leader of the Conservative party hopes to gain majority in Parliament to adopt a package of the necessary legislation and approve Brakcet.

At the moment, the only deputies ratified the terms of the EU, but haven’t voted for the exit from the EU.

The main events in the European session.