Hello. Below are a few recommendations for trading in the Forex market on 23.12.2018 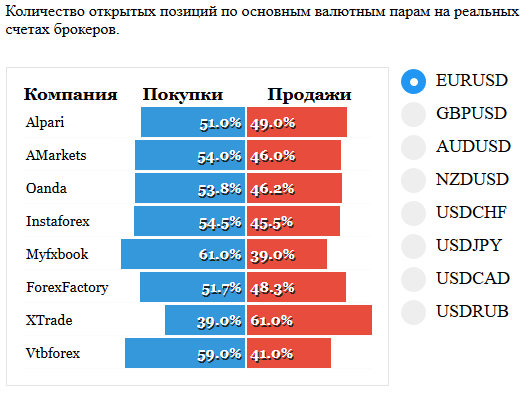 EURUSD could not go long over the top of a stub 1,14500 and formed a pattern of Rails. Looks like will end the year sideways, and worth waiting for next drop to 1,13000. Transactions here are not considered. 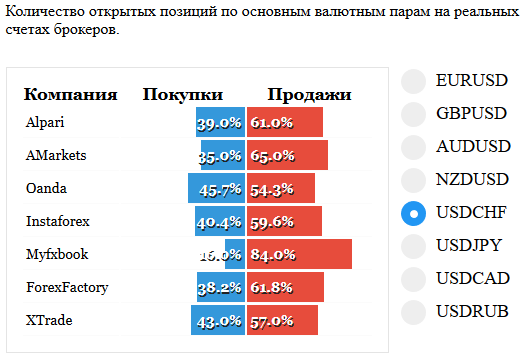 On USDCHF also formed a pattern of Rails on the level of 0.9900. Probably will try once again to pass the upper bound 1,0000. The transaction is not considered here, waiting for release from the outset. 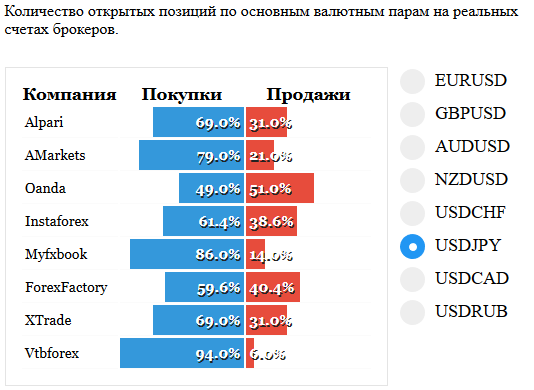 On USDJPY well done with triangle and stopped at the level of 111.00 forming a Doji. Should probably wait for a correction back to 112,00, then we will try to continue to fall and develop a down trend.

The negative result of the pre-Christmas session in Asian markets associated with the previous fall in U.S. stocks on Thursday night. The decision of the President of the United States Donald trump not to sign the budget 2018 has a negative impact on the national and world economies.

Today is Christmas, so stock markets of Australia, Hong Kong, New Zealand and Singapore are working “before lunch”. Japanese markets are closed in connection with the celebration of the “Emperor’s Day”. 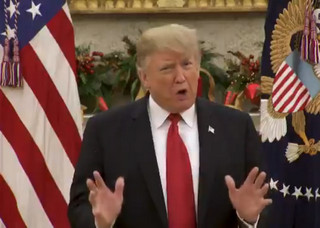 News about the preparation of the government to the “budget vacation” has led to sales of U.S. stocks. They were reinforced “factor of Christmas”, long vacation, during which markets will be closed and the message on readiness of Donald trump to fire the head of the fed. Theoretically, by law the US President has the right to displace any of the 12 members of the Reserve system, but in practice the head of the Agency “experienced” presidential time, to prove the independence of the financial system.

“Man-made” problems in the United States, which occurred through the fault of the American President, put economic democracy of the European Union in a more favorable light, which is appreciated by investors, who retired at Christmas “purchases” of shares. Stocks held despite the poor macroeconomic indicators, on the threshold of the year the participants recalled how the European Commission could cope with the “Greek”, Italian” crises and a kind of “punish” Britain for Prexit.

Congratulations traders-Catholics a merry Christmas! Our brothers Belarusians this holiday has state status, we wish them great profits and trading success!