Hello. Below are a few recommendations for trading in the Forex market on 12.05.2020 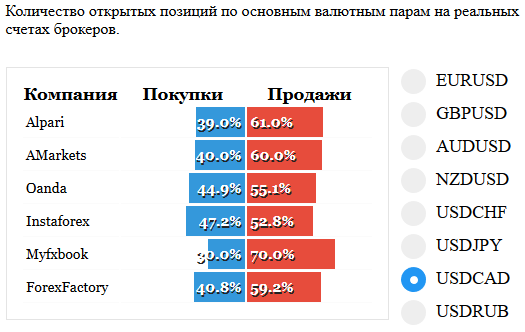 On a pair USDCAD price is a little bit not reached to the level of support 1,38500 and formed the pattern of Absorption. Transactions on pattern will not be considered, because there is no support to the upper border of the uptrend is not a big move in price. If you go to 1,38500, I’ll look for purchase. 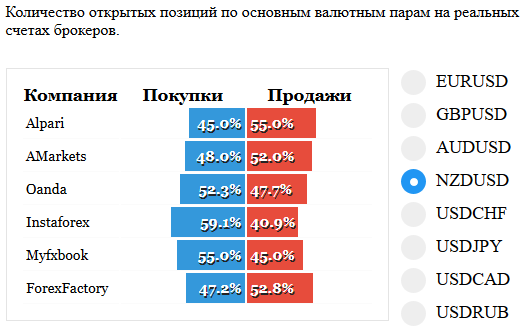 On a pair NZDUSD also did not reach the level 0,6189 and formed the pattern of Absorption. The pattern formed just near the previous high, so it is possible to resume the fall to 0,59276. But in sale to come will not be here, the deal is questionable, strong Oprah the pattern no.

On the EURAUD pair rebounded from the level of 1,6595. The full pattern could not draw. But it seems to me that updating the minimum strength is not enough and should expect the resumption of growth to 1,7264 or higher. Look for signals to buy at lower time Frames.

The first working day of the week, ended on Asian exchanges multi-directional movements. Japan, Hong Kong and Australia has played a positive close Friday on the U.S. markets.

Investors in South Korea has sold the shares, after reports of increased morbidity. Chinese indexes fell slightly on the lack of specificity of past telephone conversations in the second phase of trade agreement of the U.S.-China.

This morning came news from the countries:

U.S. investors did not hold a unified strategy on the stock exchange Monday that led to negative closing DJ on the background of growth of the remaining indexes. Shares of large companies were sold on the rumors about a new wave of confrontation between China and the United States, the initiator of which can now be the authorities of the PRC.

High-tech industry is considered to be the least affected by the coronavirus, which has led to active buying shares in IT companies.

In the second half of the day will be published statistics of the United States: 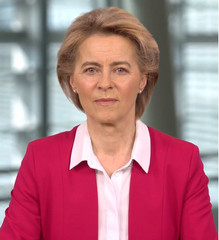 The Central Bank of Germany will not participate in the QE program, this decision was made by the country’s constitutional court and now the European Commission is ready to make a step back.

The head of the EC Ursula von der Leyen confirmed in a live CNBC that the Agency is preparing sanctions against Germany. The state want to remind you that the ECB’s decision binding on all EU banks.

The European session will be without news.