Hello. Below are a few recommendations for trading in the Forex market on 1.11.2019 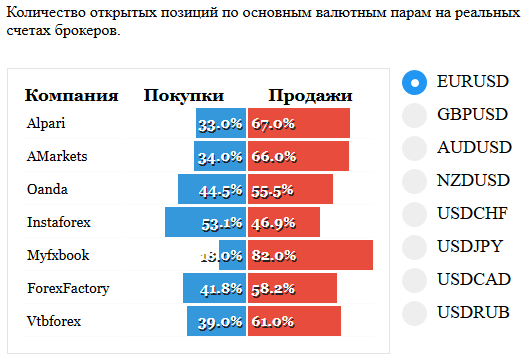 On EURUSD price stopped at the previous high and formed a pattern Doji. I think that you should wait for growth to continue on to the level 1,12000 and above. And the preponderance of sellers in the statistics of transactions that can contribute. The transaction pattern is not considered. 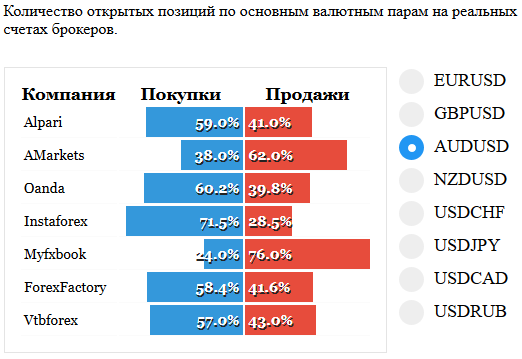 On AUDUSD currency pair reached the level of 0,6900 and trend line. And formed a pattern Pin-bar. Probably should look at sales. But remember that not far down the level 0,68500, which can hold the drop. After his breakdown, and look for sales.

On EURJPY, the price did not manage to go far beyond the level of 121,08 and turned and formed the Takeover. To talk about the turn prematurely, but falling to the level of 119,77, I think we will continue. Transactions here are not considered.

On GBPJPY the situation is similar pattern, the Absorption level 140,80. Waiting for the correction to 137,90, and maybe even to 135,38. At these levels I will look for Price Action patterns, to purchase, in the direction of the main trend.

Asian markets rose on positive news flow – the rate hike by the fed of the US and output growth in Japan.

In the red – Australia, whose index fell along with the volume of private sector credit, a zero change in the building permits and China, where reduced business activity in production and non-production sector.

This morning came news by country:

Economic statistics, the United States sent on Thursday the U.S. indices are in negative zone. Worse than expected data showed the number of initial claims for unemployment, Chicago PMI and the costs of natural persons.

Indices of European stock exchanges closed in the red, despite the positive dynamics of GDP growth and acceleration of inflation, better than expected. The participants drew attention to the decline in sales in Germany and rising unemployment in the Eurozone. 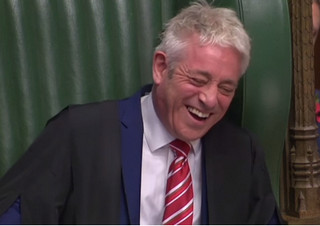 The Parliament of great Britain “lost” the speaker, Brakcet will be without John bercow, became known worldwide, after numerous debates of deputies related to the country’s withdrawal from the EU. Yesterday was the last meeting under his chairmanship.

In the European session released statistics: