Hello. Below are a few recommendations for trading in the Forex market on 6.02.2019 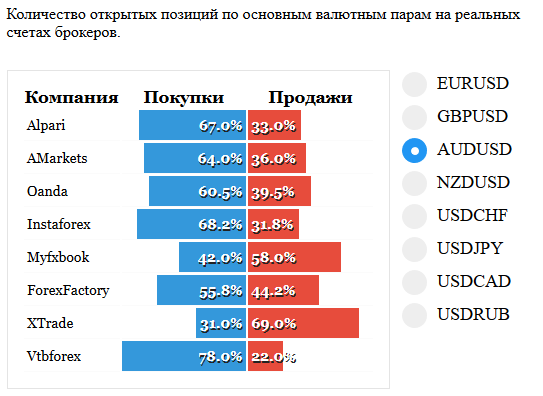 On AUDUSD currency pair and as expected the price stayed at the level 0,72000 and formed a pattern Doji. Want to see the end of a correction and the resumption of growth rates then trend upwards. Consider purchase here.

On the EURAUD pair rebounded from the level of 1,58450 and formed the pattern of Absorption. Probably will finish the correction and continue to fall further with the trend. Consider then the sales order 1,5452 and below.

Most Asian stock exchanges were closed Tuesday for the Lunar New Year celebration. Only actively traded Nikkei has fallen following the results of placement of bonds of the national debt and the Australian index, which rose after the Central Bank of Australia left the rate unchanged, but showed optimistic view on the state of the national economy.

More accurate evaluation will be performed today in the morning from the mouth of the RBA and it is the only news in the Asian session, due to the continuation of the holiday in China, Singapore, Hong Kong, South Korea, New Zealand.

Investors continued buying shares on the flow of positive financial statements, exceeding analysts ‘ expectations. The period of publication of balance sheets coming to an end, defying economists ‘ forecast of earnings is generally lower for 10% than last quarter, as expected.

The speech of Donald trump in the Senate is not priced in by investors, as took place after the closing exchanges, but it is already taken into account in the closed growth indexes that didn’t stop the slew of negative macroeconomic indicators. The data show a decline in the volume of orders and business activity in the services sector.

Today will be a large block of important statistics:

The strong report the mining giant BP was the cause of the rally in the shares of European companies that have a positive impact on stock markets and investor sentiment. 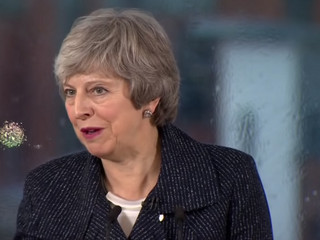 The leaders of trading on Tuesday came the British FTSE, which added advanced after the speech of Theresa may in Belfast. The Prime Minister has promised to prevent the emergence of barriers between Ireland and the rest of the United Kingdom, regardless of the option exit from the EU.

Today European investors are waiting for news on volume prosecuto in Germany, which will be released at 10-00 GMT.