Hello. Below are a few recommendations for trading in the Forex market on 4.12.2018 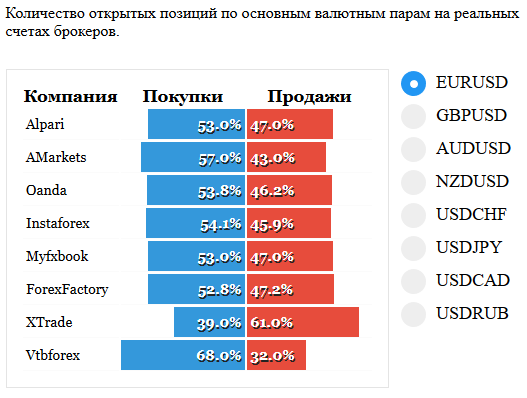 EURUSD has not changed only painted a Doji. Support as such has no pattern. But the continuation of the trend down is not excluded. Sales here have not yet considered, because of the way the support level. Look for deals will be after breakout of the level and post. 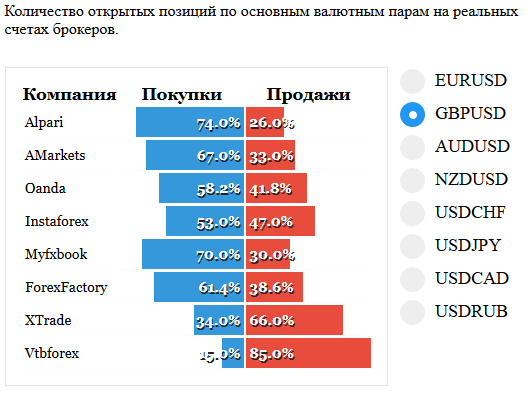 On GBPUSD formed a Pin bar above the support level 1,2700. Unfortunately, the pattern in the wrong direction. So trading him is not worth it, from below a strong support level. And it’s unclear enough power to pass it. In the statistics of transactions shows that buyers gain and perhaps at their expense and will pass the level. The transaction is then not considered.

Consistent, strong growth started the first session of the week, the indexes of Asia, reflecting the fact that the deferral of fees of the United States against Chinese imports. Within 90 days of the special commissions of the two countries to find a consensus, which may lead to a complete termination of a trade war.

In the morning the movement of Asian markets directs statistics:

News that China will significantly increase gas purchases and agricultural products in the United States after reached at the G-20 summit agreement on the deferral of fees caused the market to open Monday growth. 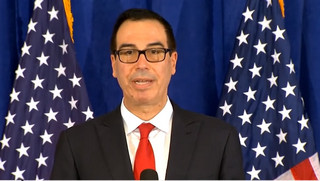 The Minister of Finance Steven Mnuchin confirmed that is preparing a new trade agreement, which provides a dramatic expansion of American imports.

Today’s trading session will take place without news, and tomorrow the US exchanges will be closed in connection with the funeral of ex-President George H. W. Bush. It’s old and the mandatory tradition of the wall Street cease trading during the funeral ceremony.

An additional driver of growth of stock indices of the Old world, in addition to the decisions of the summit of G-20, steel oil quotes. Energy sector stocks were traded yesterday in a considerable advantage, against the background of a future meeting of OPEC+ and the unexpected exit of Qatar from the cartel. The country will focus on the extraction and sale of gas, but its quota is “burned” and will not be redistributed. The participants are committed to reduce the global volume of production of “black gold”.