Hello. Below are a few recommendations for trading in the Forex market on 4.10.2019 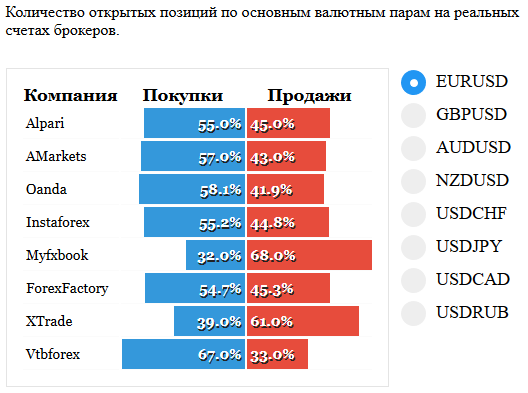 EURUSD stayed at the level 1,09500 and formed a pattern Doji. Probably the correction is over. And expect the resumption of falling prices further in the down trend. Considering there are sales for purposes 1,08500.

On Silver same pattern Doji on the previously punched level of 17.52. I think you should look here to sales, with the objectives of 16.77 and below. With the expectation of the development of the down trend.

Asian trading Thursday took place in the absence of investors from China and Korea under the pressure of negativity coming from overseas.

The decline of the American sites Wednesday, led to a sharp demand for “protective currency, the yen, which led to the sales of shares of the Nikkei. The decline in the Australian market have led to statistics on trade balance, worse than analysts ‘ forecasts.

This morning came the news in Australia:

At auction on Thursday, stock indexes “went for a rebound” after two days of decline in the American market. Growth was held despite poor economic data – the increase in jobless claims and lower growth PMI in the manufacturing sector, worse than expected.

Positive factors – a slowdown in the decline in production and an expected $7.5 billion benefit to the budget of the U.S. of additional sanctions against the EU. They entered 15 Oct legally by the decision of the WTO.

Day and night will be big block of statistics on the United States and a number of news Canada:

Thursday in the European markets was observed, the reduced activity due to the lack of traders Germany, which led to the closure of U.S. indexes. No plan of exit from the EU led the FTSE into negative territory, while the French indicator rose for the speech of Mario Draghi. 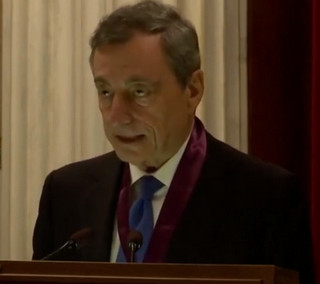 The speech of the ECB President Mario Draghi

Leaving next month post the ECB President urged the European authorities to join efforts with the Central Bank facing the threat of economic crisis. The rate reduction will be effective for economic development at coordinated public investment, which can make private sector engines of economic growth.

The European session will be held without publication of the indicators.