Hello. Below are a few recommendations for trading in the Forex market on 29.10.2019 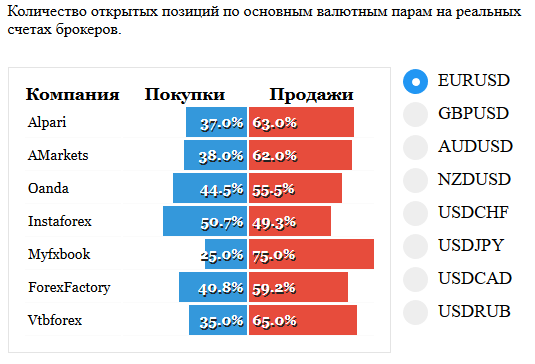 On EURUSD price stopped at the support at 1.1075, and bounced formed a pattern of Rails. Want to see the resumption of growth and development of the up trend. Consider here the purchase order 1.1200 and higher. 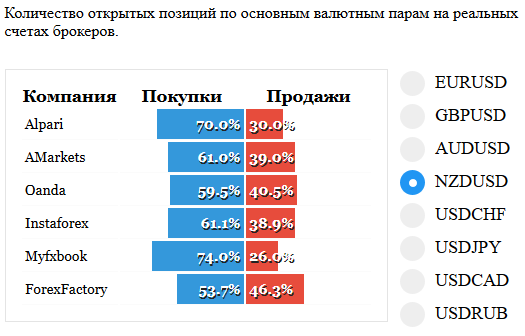 On a pair NZDUSD price has stopped at the level 0,6330 and formed a pattern Doji. Probably will try to return to growth after the correction, and develop the up trend. Look here to purchase.

Asian markets rose on Monday on the background of the events of Friday and the weekend, the White house and the Ministry of Commerce of China released the results of telephone conversations.

Authorities have agreed next terms extensive trade agreement between the two countries. China has agreed to lift the embargo on the supply of poultry, and has also ratified the provisions of the control of fishery products when importing from USA.

Analysts expect that the final point in the trade war will put meeting Donald trump and XI Jinping at the APEC summit in mid-November, but by that time must be cleared of all contradiction. After the 13th round of negotiations in Washington, the parties moved to the final part of adjusting the position of the contract on the phone.

Analysts ‘ forecasts for a possible trend on the fed rate cut to zero, led to a positive closing of trading on the American markets. The vast majority of investors are waiting for the announcement about the easing of monetary policy by the Regulator on Wednesday.

While Powell’s comments are not so important. The fed showed that his words and deeds, obeying the Trump, financier successively reducing the interest rate, constantly stating the lack of such need.

In the afternoon we will see the important indicators:

Two expected events that brought European stocks plus the decision on the extension of Brexit and the rejection of early elections.

Britain will leave the Eurozone on its choice until 30 November this year or January 31, 2020, the year. The last date is final and not negotiable, as the EU agreed to maintain trade and economic ties, giving the country a transitional period for the restoration of the borders and customs.

The English Parliament rejected the proposal of the Prime Minister about an early election. Boris Johnson promised a second vote on the issue. The head of the Cabinet of Ministers wants to get the most votes in the elections to quickly pass laws necessary for the reconstruction of the country after the exit from the EU. 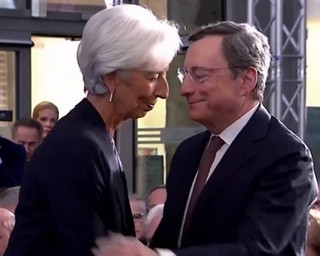 Another significant event of yesterday’s session was the farewell ceremony with Mario Draghi. Head of the Central Bank formally handed over its powers, Christine Lagarde, stood up to this post under the mandate of the European Parliament of the new convocation.