Hello. Below are a few recommendations for trading in the Forex market on 24.10.2019 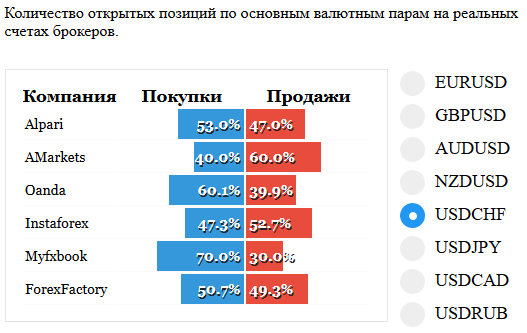 On USDCHF pair price formed a pattern Doji below the level of the targets 0.9900. Will probably finish this correction and try to resume the fall. Look here to sales. 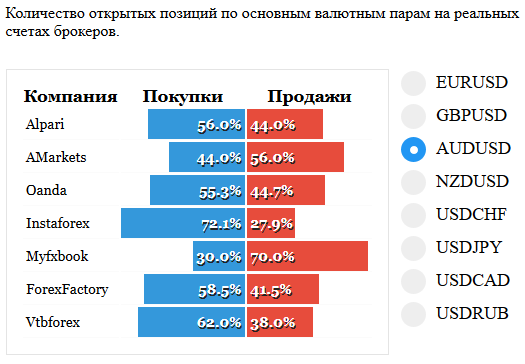 On AUDUSD Doji pattern on the level 0,68500. Probably a small correction to a previously punched level is over. And continue the growth to the trend line and the level 0,6900. Purchase here, do not consider too small the price move up to resistance.

Asian markets on Wednesday played a negative in Brakcet which dropped us indices.

Currently the work of the British Parliament on hold until the EU’s response for the delay. In the future, Prime Minister Boris Johnson could call early elections if deputies do not vote for Prexit. The Parliament refused to do so prior to the adoption of all laws necessary for the restoration of the borders.

Today all traders are drawn to PMI Japan is the only morning news. 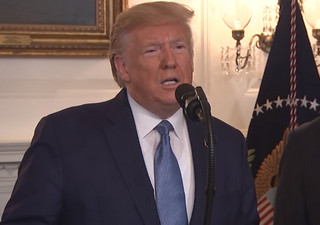 The growth of stock markets on Wednesday, providing the lifting of sanctions against Turkey in connection with the cessation of hostilities on the southern border of Syria against the Kurds, as well as corporate reporting.

Analysts expect overall corporate profits will be lower than expected, which was not confirmed after the publication of 90% of the profits.

The evening will be American stats:

Corporate reporting has become the main driver of growth of the European indexes on Wednesday, along with news Brexit.

UK with high probability, will get a reprieve for the preparation of withdrawal from the EU. The head of the European Council and the European Commission recommend countries to take such a decision at the summit.

Acts against France, which has become a cause for the fall of the market, Investors remembered that the policy of the Makron has led to the denial of membership North of Macedonia, deceiving the expectations of the region and the worsening political situation in this part of Eastern Europe

All the attention of currency traders will be focused on the results of the ECB meeting on the interest rate in 14-45 and press conferences of Mario Draghi at 15-30.

In addition to this news, released statistics: