Hello. Below are a few recommendations for trading in the Forex market on 20.08.2018 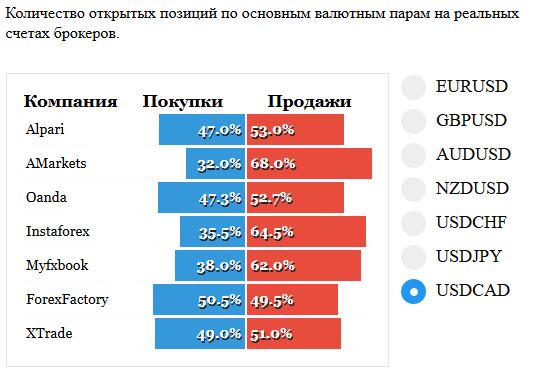 As expected, the USDCAD failed to go far up and bounced off the trendline formed the pattern of Absorption. Want to see the continuation of falling prices in down trend. A little embarrassed that the statistics of transactions small margin sellers. But as we know this is not always the deciding factor. Consider there sales. 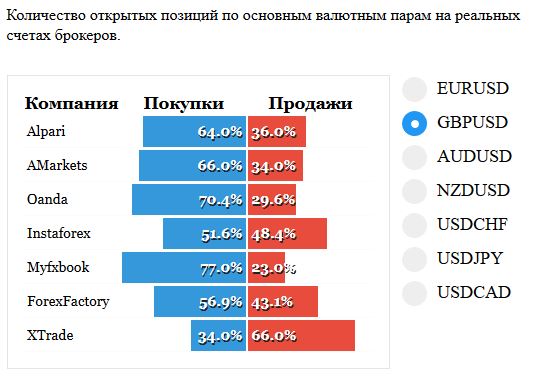 On GBPUSD stood at 1,27000. Price Action patterns today, no. But probably worth waiting for the correction up to the trendline area. Buyers are already long enough and adjusted probably will not. Waiting for signals to sales. 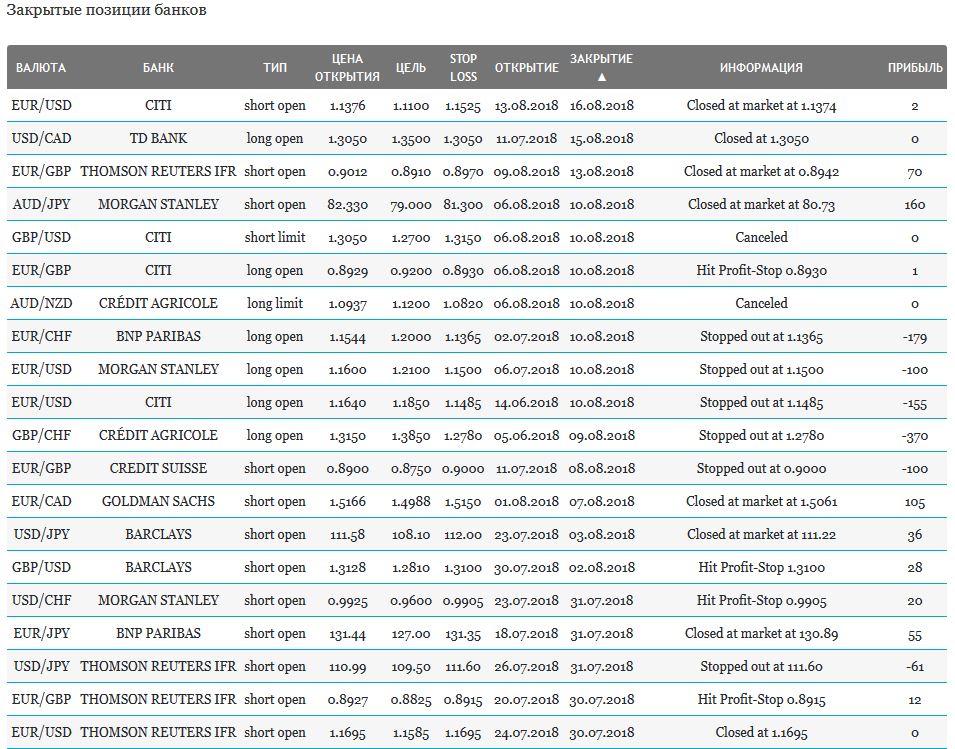 Asian markets rose on news of the upcoming trade negotiations between China and the United States. The exception was the “internal” stock market of China, which has affected the pharmaceutical scandal, which revealed corruption that could affect the health of the vaccinated children from one year to six years.

US investors were able to digest negative economic statistics thanks to the “Asian background”.

Business media reported that trade negotiations with China will end with a meeting between the two leaders on the sidelines of the G-20 summit in November. We also learned that Mike Pompeo crashes today in North Korea, to resolve differences on the terms of the denuclearization of the Korean Peninsula. 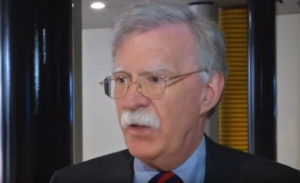 In an interview with ABC said the Advisor to the President for homeland security John Bloton.

During the trading session on Friday to bidders disappointed in the consumer sentiment index from the University of Michigan, released worse than expected at 95.3 in August against the forecast of 98.1. This fact was taken into account by Forex traders – the index of the dollar “weakened” significantly down against a basket of major currencies.

Deflation in consumer prices and lowering long-term sovereign rating of Turkey were not allowed to grow the stock markets of Europe, excluding the UK index, which was released in plus on the background of a rebound in prices for raw materials and metals

Agency S&P considered that the measures of the Central Bank of Turkey will not support the Lira in the long term, reducing the sovereign rating of the country to b+, leaving a stable Outlook. In Europe itself there is a debate how much impact on the banking system a series of defaults associated with the Turkish economy companies. Negative trading added the consumer price index, departed in July in negative territory.

It did not affect the mood of Forex traders who chose the tactics of purchases of the Euro against the U.S. dollar. Deflation in consumer prices is seasonal, which confirms the published unchanged annual base value of this indicator.