Hello. Below are a few recommendations for trading in the Forex market on 30.09.2019 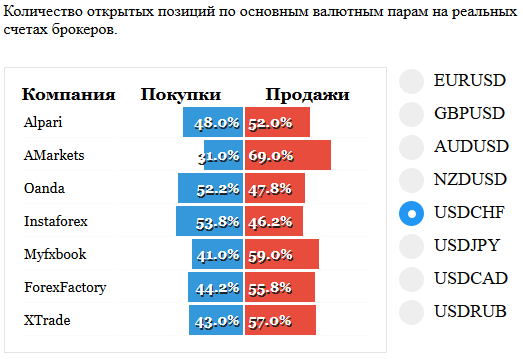 On USDCHF pair approached the level 0,99500 and bounced formed a pattern of Rails. Highs update failed. And maybe will try to resume the decline and to develop a down trend. It is worth to observe the situation, and it is possible to look for sales.

On EURJPY rebounded from level 117,62 and formed the pattern of Absorption. It seems that you should wait for the resumption of growth in the area of 120.00 or higher. Consider purchase here.

Friday’s trading did not show a single trend on the stock markets of Asia, investors chose to focus on local topics.

Chinese stocks rose after the confirmation date of the meeting, Vice-Premier Liu he with White House officials. It will be held in Washington on 10 October. The Korean and Japanese markets fell after the release of Japan’s CPI the forecasts of the analysts.

In early trading, traders have to decide how true the insider Bloomberg about a possible delisting of the shares of Chinese companies from American stock exchanges. The white House has already denied this information. Investors also paid attention to the news:

American investors withdrew from the transfer of positions through the weekend, given looming on Donald trump’s impeachment. Democrats are formulating the charges, determine the number of witnesses who will testify before the Senate. Publication of some details of the investigation can lead to negative gap opening on Monday.

The statistics, released Friday, was perceived negatively due to the fall in personal expenditure by individuals, despite growing up in the “durable” and the index of consumer sentiment of Michigan Institute.

European markets rose during the Asian positive and the fall in oil prices. Saudi Arabia was 100% successful to recover the loot, which completely removes the risks of the negative impact of expensive raw materials for the European economy.

The greatest growth on Friday showed the index of the UK, after a review of the official Bank of England about the need to reduce rates when you renew Brakcet. However, today investors can proceed with the sale of shares, if confirmed the intention of the British Parliament to declare the Prime Minister’s impeachment. 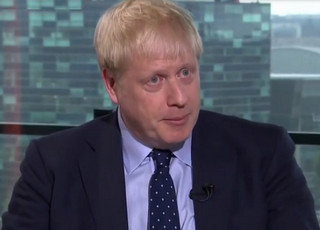 The deputies pushed the interview with Boris Johnson on BBC – the head of the Cabinet reaffirmed its position on withdrawal from the EU on 31 October, come what may.

The parliamentarians fear that the Prime Minister can violate the recently adopted law prohibiting hard Brakcet. Impeachment and re-election will give the UK the possibility of obtaining another deferral of exit from the EU