Hello. Below are a few recommendations for trading in the Forex market on 23.04.2020 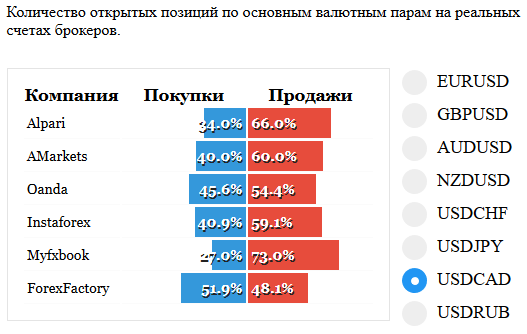 On a pair USDCAD price stood at 1,4200 and formed pattern Inner bar. It seems that the strength to go over there and resume the drop back to the district 1,3900-1,3800. Look here to sales.

On a pair GBPUSD price formed a pattern of Absorption below the level 1,7264. Price once again did not let up, and probably should continue to wait for the price to drop on the down trend. Prismatrivat here to the sales order 1,6595.

China’s markets have grown, investors welcomed the proposal of the government to stimulate consumer demand. The government and several major companies will print and distribute the vouchers to the population to which it will be possible to purchase certain types of goods.

At the opening bell, the Nikkei, investors expect the failure of the Bank of Japan on interest rate reduction at the next meeting. The pandemic has prevented the Central Bank to stimulate consumer demand, it does not fit with the newly introduced emergency mode.

Asian session will be released PMI Japan – the only news early in the morning.

Oil has become the main driver of growth of stock indices on Wednesday. During the American session it became known that Mexico stopped production at 19 deposits. The energy regulator in the state of Texas in the United States is holding consultations with lawyers to legally limit the production of “black gold by 20% from 1st June.

Summary statistics of the USA on the evening session:

European stocks rose after oil, also for the purchase of shares was affected by the speech, Christine Lagarde.

The ECB President refused to change tactics support the debt market. The Central Bank will not directly buy debt from European countries, and make deals only on the secondary markets. 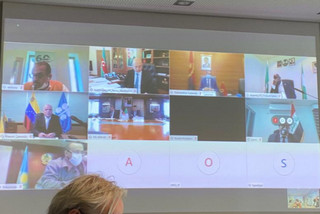 The emergency video conference of energy Ministers of the OPEC countries

The growth of oil has secured an emergency meeting of energy Ministers of the OPEC countries, which began preparations for reducing the production commitments, as early as may.

The morning session will be indexes: