Hello. Below are a few recommendations for trading in the Forex market on 22.08.2018 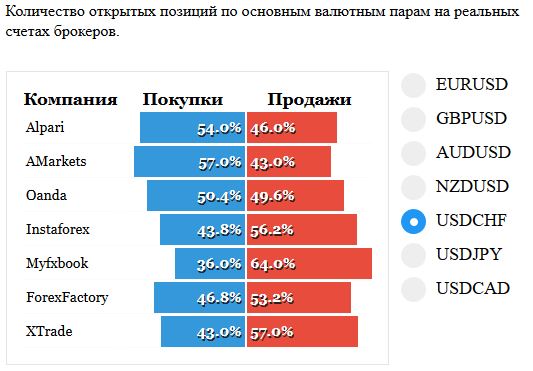 On USDCHF pair finally left the sideways, breaking the lower boundary of the triangle. It remains only to consolidate and confirm that the breakout is not false. For transactions in the sale, waiting for the correction, and Price Action signals.

On EURGBP pair are unable to go higher to 0.9000 and bounced formed a pattern Doji. Maybe a little bit down to the trend line, then, let us try again to continue growth and to update the highs. New deal while there is not consider. Waiting for more clear situation. 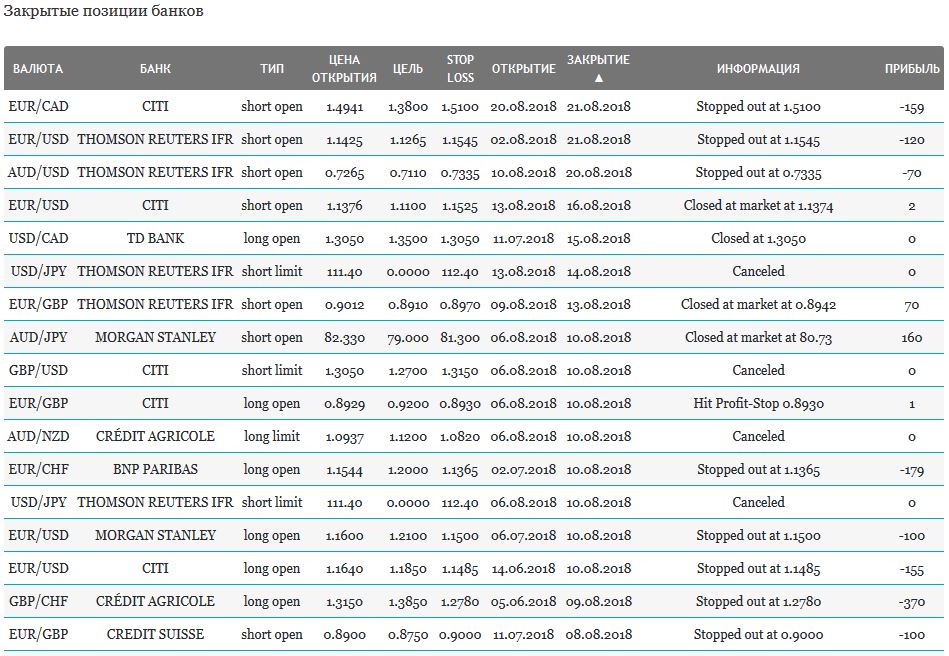 Chinese stocks are the leaders of growth in the Asian region for the second consecutive session, waiting for the outcome of the start of negotiations between the US and China, which will take place today. 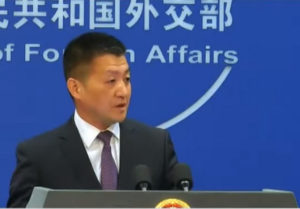 According to the American press and statements of foreign Minister of China Lou Kahn, the parties are willing to compromise, removing the regime of high duties on mutual exports.

Investors in other regional markets do not share the optimism of the Chinese – starting in 2018 held 4 meetings, which the results led to a new round of confrontation between the two leading world economies.

On the background of the positive closing is allocated minus index Australia, bidders disappointed with the speech of the RBA Philip Lowe and reporting largest mining company BHP Billiton Ltd., reduced by 37% profit. Shares of the giant fell by 21% significantly influenced the overall result of trades.

During yesterday’s session, the S&P index made new high of the year and set a new historical record.

US exchanges grew in the absence of the publication of economic indicators on political news. Despite negotiations with China, providing for the de-escalation of mutual sanctions, Donald trump defended his country’s economy from the investments of China, seriously altering the Charter of CFIUS – the Committee on control of foreign investments.

The us President also renewed rhetoric about the need for “weak dollar”, once again criticizing the fed rate hike, whose head will speak Friday at a banking Symposium in Jackson hole.

Disputes about the amount of rates weakened the dollar, reducing the value of its index, reducing to zero the “successes” of the August growth against a basket of major currencies.

European investors have divided the Asian and American optimism, and the growth of the banking sector was due to the offer of Germany to create its own analogue of SWIFT, to get away from the “American addiction”.

Outsider trading was the British market – a blow to investor sentiment caused the index prosecuto in August (7 vs 10 expected) and a drop of 21% stake in BHP Billiton Ltd, FTSE 100, reaching for a whole sector of the mining industry.

In the currency market, the Euro saw strong gains against the greenback, Forex traders took advantage of the weakness of the American currency occurred on the background of the rhetoric of Donald trump about the dangers of the fed rate hike.