Hello. below are a few recommendations for trading in the Forex market at the beginning of the trading week 23.07.2018

On the pair EURAUD formed a pattern Pin-bar under the resistance level 1.58555. Forces to come up with the lateral movement you see is not enough and should expect the descent to the lower boundary. And possibly will expand the trend. The power indicator currency pairs as it can be seen that the pairs with EUR are set up for a fall.

On pair EURGBP formed a pattern inside bar after the breakout of the resistance level 0,89000. I think that the decline in the correction to a previously punched level. then continue the up trend. Consider purchase here.

On GBPJPY pair formed a pattern Doji located at the level of 146.00. Probably it was a downward correction in the near future will begin to break down the trend is up. While in the purchase in no hurry, but set to rise and will be looking out for shopping. 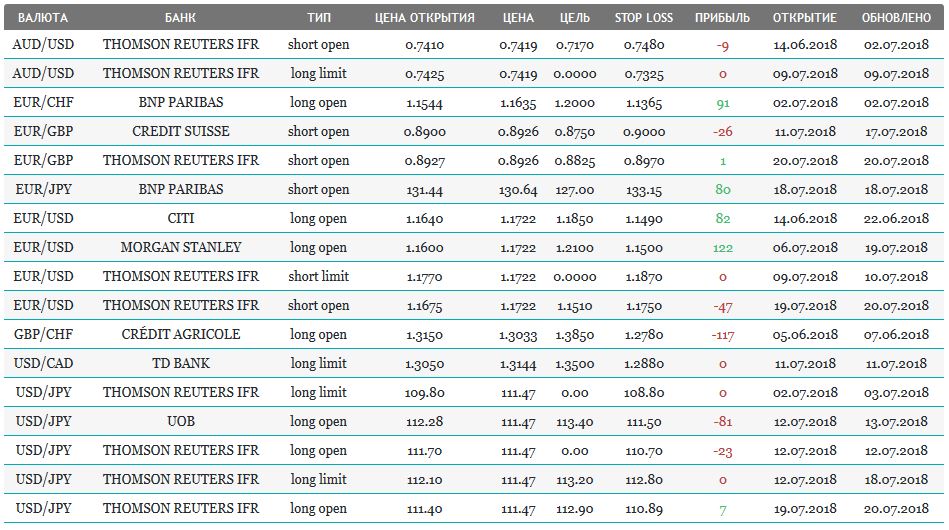 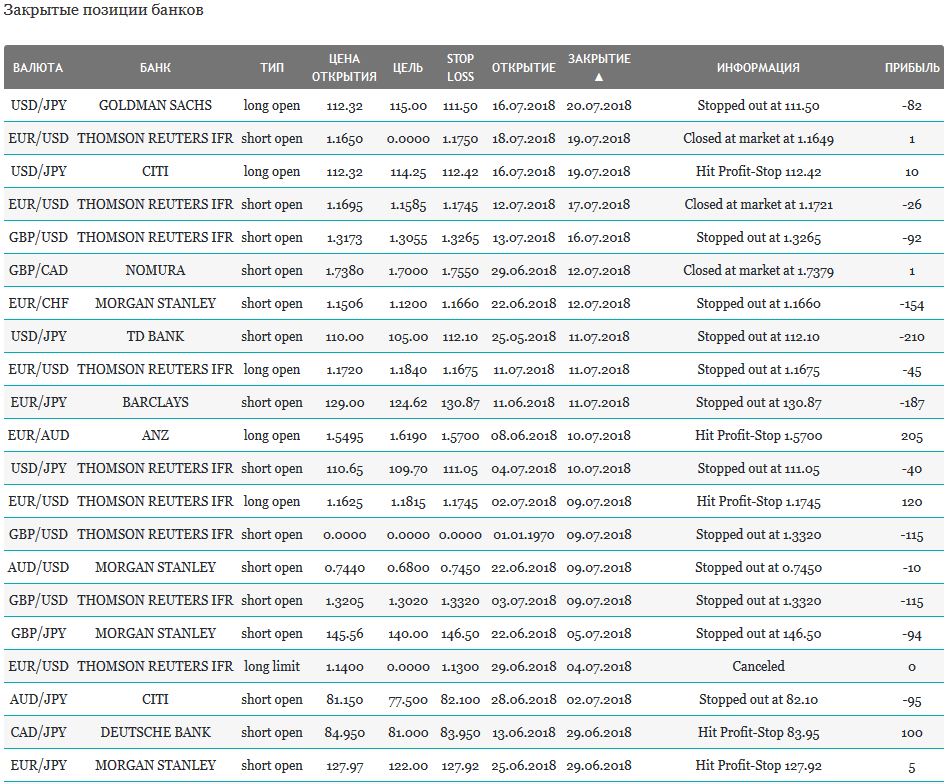 In the morning the stock markets in the Asian region are showing mixed dynamics, as in the last day of the week – indexes rose around the region, but fell in Japan:

Bank of China continued the policy of lowering the exchange rate of the yuan to last year’s low of mid-summer, prompting criticism of Donald trump, accusing China of unfair competition, stimulating the dumping prices of US imports.

To avoid possible capital outflows, the Chinese Regulator has supported the stock markets by lowering the requirements to the quality of assets for investment funds, which contributed to the inflow of funds in stocks, through the purchase of structured products.

On the Forex market traders to acquire the yen, after news about the growth of the June annual inflation was 0.8% vs. 0.7% in may. Despite the coincidence of numbers with predictive bidders waiting for the promised change of policy of negative interest rates from the Bank of Japan.

The trading week ended with investors from the United States “around zero” — at the end of five days:

Despite the large number of positive corporate reports, the bidders concerned at the lack of political dividends from the European tour of Donald trump, a trade war, and high cost of raw materials.

After returning home, the head of state intervened in the monetary policy of the fed for two days consistently criticizing the Regulator in the deceleration of economic growth rate increase and indulging China and the EU. According to the President of the United States, the difference in rates and the low exchange rate of the national currency allows them to artificially reduce the price of the goods supplied.

In the Forex market these statements reflect the us dollar index against a basket of major currencies. Given their sequence the White House can affect to slow down the rate hike by the fed.

Stock markets in Europe and the UK closed the week in negative territory, indicating two new problems: a dispute over a customs agreement that will come into law after Brexit, the preparation of a response to the increase of duties on import cars in the United States. The third problem could become a currency war, trump accused the ECB in a deliberate retention of low interest rates. 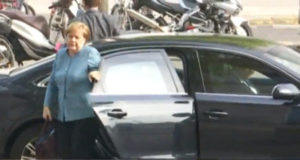 On the Forex market, traders are actively buying the European currency, the surge could become a trend, if the fed’s Jerome Powell will go to the policy of freezing rates.