Hello. Let’s look at what should pay attention when trading in the Forex market on 31.10.2019 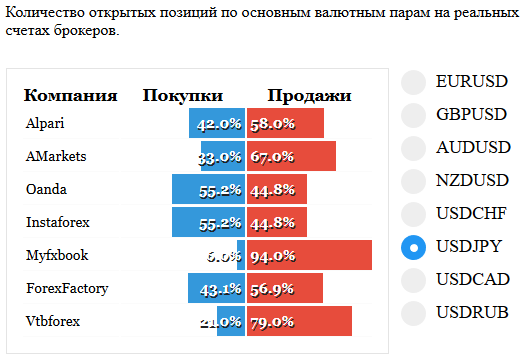 On USDJPY price has tried to go above the level of 109.00, but failed to gain a foothold, and formed a pattern Pin-bar. It seems that the energy to go level is not enough, and probably want to see a correction down to or below 108,500. Sales here do not consider, as they are against the trend.

Growing indexes of Asia, the released positive statistics of Japan and Australia, fell in late trading after media reports about the failure to sign a trade agreement between China and the United States at the APEC summit in mid-November.

Today the markets play the events of the night – the announcement of the fed rate, and expected outcomes of the meeting of the Bank of Japan prior to which the news was released:

The main event of the environment – the rate decision, the fed helped the indices to end the day in positive territory.

The office the third time this year has lowered the rate of interest on loans to stimulate the national economy. Future plans of the fed is still unknown, Powell has not acted this time at a press conference. 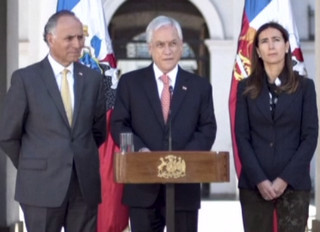 At the beginning of the evening session came an unexpected message – Chilean President Sebastian Pinera canceled the APEC summit, in the fields where we expected the signing of the trade agreement between the US and China. The decision came as a surprise to the White House, it is also unclear how it will affect the course of stock indices.

Come out at night stats:

The release of positive economic indicators for the Eurozone’s largest economies, has led to the growth of stock indices. Inflation data in France and Spain coincided with forecasts of analysts, the leading indicators in Switzerland have exceeded their forecast.

At the end of the day German DAX in Germany unexpectedly increased the number of unemployed people during the previous month, the statistics registered a decrease.

Forex Analytics
Hello. Patterns on the market are not many, the price goes recoilless. Let’s see

Forex Analytics
Hello. Below are a few recommendations for trading in the Forex market on 27.03.2020

Forex Analytics
Hello. Below are a few recommendations for trading in the Forex market on 26.03.2020

Forex Analytics
Hello. Below are a few recommendations for trading in the Forex market on 25.03.2020

Forex Analytics
Hello. Below are a few recommendations for trading in the Forex market on 24.03.2020

Forex Analytics
Hello. Below are a few recommendations for trading in the Forex market on 23.03.2020
Leave a Reply Cancel reply