On AUDUSD currency pair slightly not reached to the level of 0,75000 and formed the pattern of Absorption. Perhaps you’re done downward correction and will resume growth next trend. Support the pattern there, but I think you can look for signals in the purchase within the day.

On EURGBP pair formed a pattern Doji at the level 0,88000 and trend line. So I should expect to continue growth in the price further in the trend. Consider purchase here. 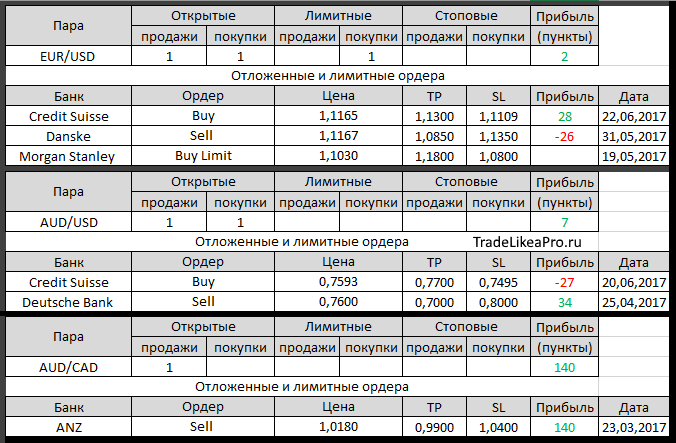 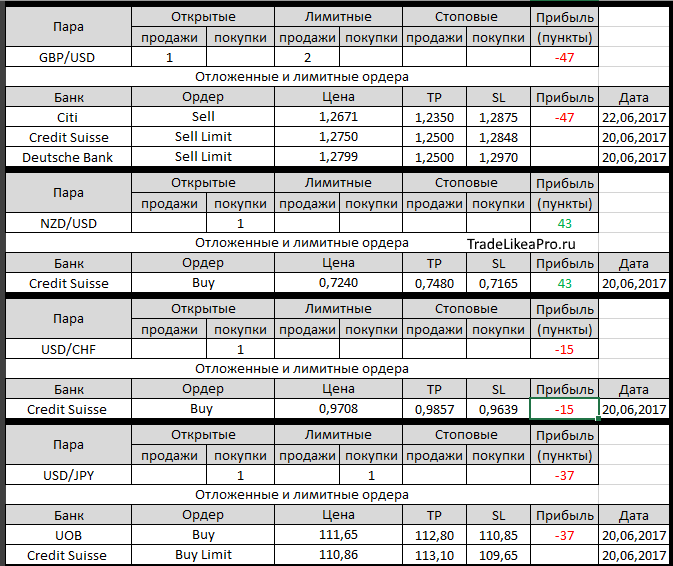 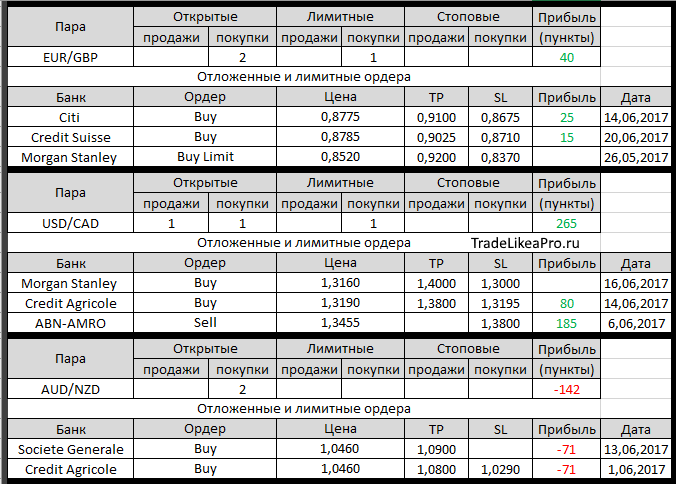 Asian stocks rose, waiting on growing optimism over the prospects for global growth, while trading the USD retreated amid disappointing estimates of the rate of inflation in the United States. Interestingly, investors willingly traded Asian assets even despite the fact that stocks on wall street retreated — but here, probably, it is rather a summary, than of any natural economic risks of the stock market.

The major regional MSCI index increased by 0.4%, while Japan’s Nikkei rose 0.1%. Trading volumes were significantly underestimated, as many markets closed to celebrate the end of Ramadan. At the same time, oil prices rose, ending a five-week slump, where the futures on Brent crude added 0.5% to $45.78 a barrel, rebounding from seven-month lows reached last week.

USD fell to 111.79 111.29 JPY over the past week. However, many market participants point to the prospects of a reversal that can be realized if the US President trump will be able to push the project on health care reform in Parliament.

European shares decreased due to the fact that industrial data in the Eurozone supported the growth of the trading currency, where he distinguished himself, of course, Germany and France, but at the same time many other countries had indicated a stabilization of the levels of industrial activity, above 50 points — the border that separates growth from contraction.

EUR strengthened against the currency as a safe haven strengthened 0.01% against the JPY and by 0.05% against the CHF, however, is trading slightly below other major competitors. In General, this week we expect the publication of economic data set covering the end of the month, and in the light of early growth trends of major economic indicators expect mostly bullish on the trade rate of the single currency. Also, today ECB officials will give a fresh assessment on the prospects for monetary policy in the Eurozone.