Hello. Let’s look at what should pay attention when trading in the Forex market on 15.08.2017

EURUSD continue to move along the trend line and formed pattern Inner bar. I think that you should wait for growth to continue on trend and update highs. Consider here the purchase order 1,20500. 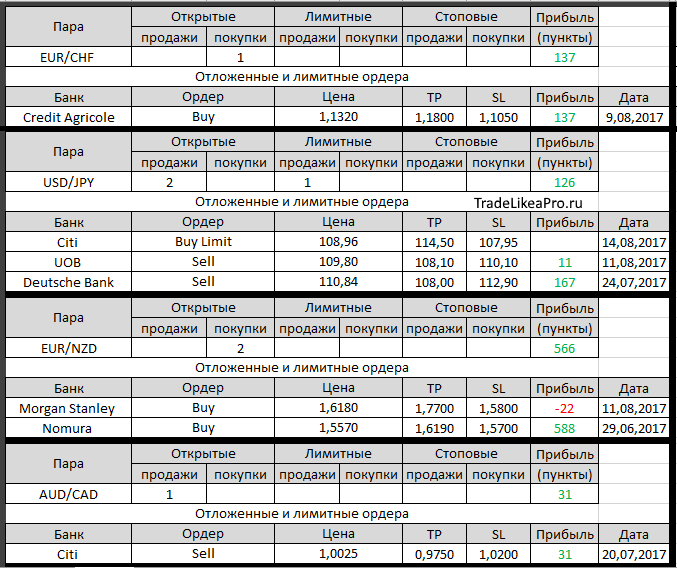 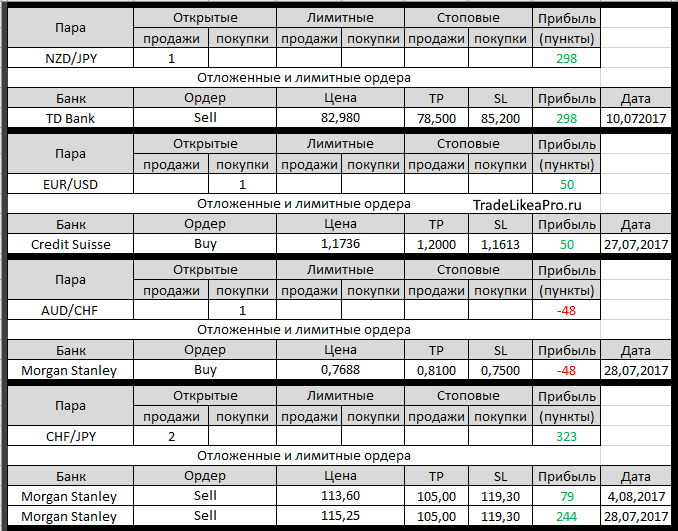 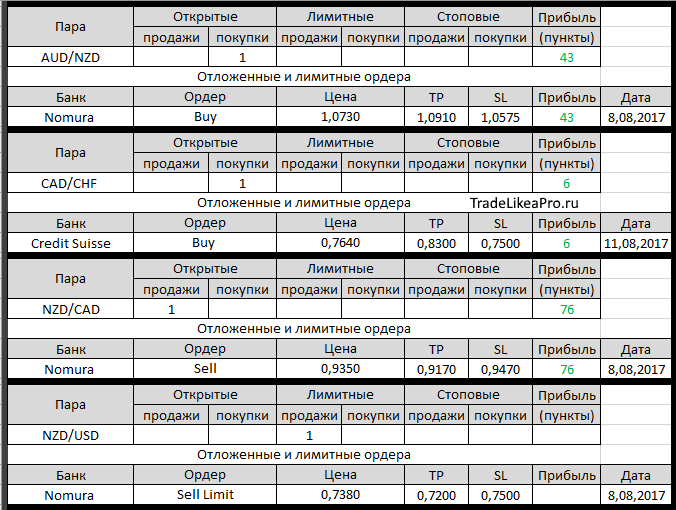 Asian shares rose and the USD also rose today after Kim Jong-UN has declared that has decided to postpone plans to launch missiles near GUAM, which led to the easing of tension and prompted investors to return to risky assets.

The largest in the Asia Pacific MSCI rose 0.3%, while Australian shares added 0.4% and Japan’s Nikkei rose as much as 1.1%, helped by the decline in trading course JPY. E-mini futures on the S&P 500 added 0.2% at the end of the Asian session.

The USD rose 0.7% to 110.38 JPY, retreating from the lows of last Friday at 108.72, while the U.S. dollar index, indicating the value of the American currency against six major rivals, added 0.3% to 93.662. Short-term prospects for USD remain entirely under the influence of geopolitical agenda, while long-term growth prospects undermined by weak inflation and recent economic data that causes investors to doubt that the fed will raise rates by year-end.

European markets rebounded after it became known that over the weekend China and the United States agreed on the need for nuclear disarmament of the Korean Peninsula. After a conversation between trump and XI Jinping on that score, China has decided to apply the prescribed by a UN security Council trade sanctions against the DPRK.

On the economic data front, industrial production in the Eurozone in June declined by 0.6% (the consensus forecast had pointed to a 0.5% decrease), Portugal GDP added 0.2% in the first quarter, with an expected 0.6% gain. Mixed economic data and the growth of the American currency led to the fact that the EUR has declined 0.2% against USD to the level 1.17757. But overall, the prospects for growth of the European currency remains as strong as ever in the background of the steadily growing economy of the Eurozone and a favourable political climate.