Hello. Below are a few recommendations for trading in the Forex market on 27.04.2020 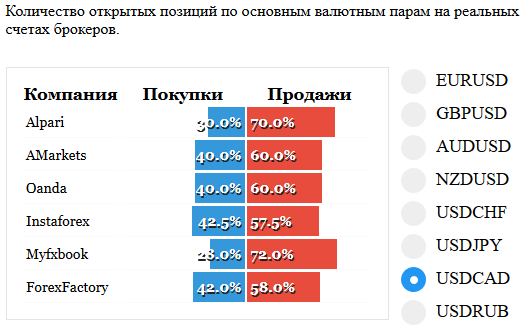 On a pair USDCAD formed a pattern of Internal bar. The price is moving below the level 1,42000. Probably will continue to drop further in the area 1,3800 or below. New deals in sales will not open, continue to hold open sale.

The Asian session on Friday ended in a negative way. Signal to the sale of the shares was the failure of the online meetings of the heads of G-20 countries, where the United States tried to initiate investigation into the February action, who UN coronavirus. It actively interfered with China that led to the shutdown of the leaders of the two States from the online session.

International negativity has not prevented the growth index of Australia win back the stabilization of prices in the oil market, June futures, after their failure in the negative area. Investigation of the negative trades were already engaged regulators in several countries, which can lead to the development of rules preventing such cases.

This morning pass without news closed for holiday, Australia and New Zealand.

American markets rose on Friday on the White House’s statement on the approval of the roadmaps and standards sanaperheita, permitting gradual lifting of quarantine restrictions. To date, earned the state’s economy: Georgia, Alaska, South Carolina and Oklahoma. 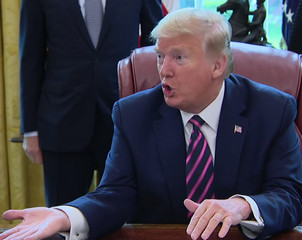 The road map presented in the press release, Donald trump refused daily briefings on the situation with coronavirus because of the “numerous perevireni and unfriendly comments by some media”. So the US President laid out the reasons for its decision to the correspondent of The Guardian.

Calendar of economic statistics, in the evening empty.

European stocks corrected on the statistics, the lowest of moods in business circles of Germany, recorded in the entire history of observations of the IFO Institute. It was added to the record drop in retail sales in the UK, the statistical office never recorded the collapse of 5.1% in one month.

In early trading, France will release the number of unemployed, this is the only news for today.

Free Forex Analytics and signals
Hello. In General today the market is unchanged and the past ideas the trade

Free Forex Analytics and signals
Hello. Below are a few recommendations for trading in the Forex market on 28.05.2020

Free Forex Analytics and signals
Hello. Below are a few recommendations for trading in the Forex market on 26.05.2020

Free Forex Analytics and signals
Hello. Below view on a few interesting points to trade in the Forex market

Free Forex Analytics and signals
Hello. Overall, everything is moving as expected in previous forecasts. And 25.05.2020 we have

Free Forex Analytics and signals
Hello. Below are a few recommendations for trading in the Forex market on 22.05.2020
Leave a Reply Cancel reply