Hello. Below are a few recommendations for trading in the Forex market on 11.12.2018 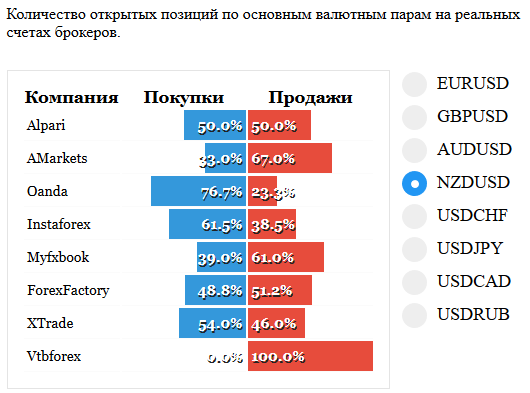 On a pair NZDUSD formed another pattern Doji at the level 0,6857 and trend line. Probably will finish the correction and continue with further growth with the trend. Consider here the purchase order 0,70482 and above.

For AUDCAD pair rebounded from the level of 0,9581 and formed pattern Inner bar. May complete the correction and will resume growth next uptrend. Consider purchase here.

On the pair EURNZD failed to move above the level of 1,6565 and formed a pattern Pin-bar. Want to see the continuation of the down trend and update latest lows. Consider there sales.

Asian markets have shown for the first trading week strong decrease after the release of negative statistics from China and Japan on the background of a possible collapse of trade negotiations, the US and China.

Growth rates of exports and imports of China was several times worse than experts ‘ expectations, and assessment of the Japanese economy points to further development of the recession. Indexes of Australia sank because of the announced Saudi Arabia dumping – the country has significantly reduced the price of their brand of oil to consumers of Asia Pacific.

Morning dynamics of trading on the Asian markets determine the news:

The American stock exchange became the sole rising equity markets, investors buy stocks despite the negative statistics, and the fact of a possible continuation of the trade war with China, in fact choosing the “lesser evil”. China and the Euro zone is clearly less resistant to fundamental problems than the US, economy which can return the stimulus from the fed is ready to ease monetary policy next year.

Today before and during the second half of American session will be released two pieces of news: 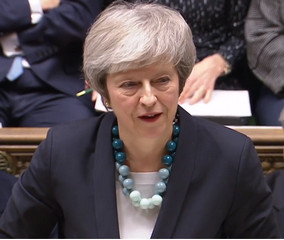 Prime Minister Theresa may was officially removed from the agenda of Parliament vote on the terms of the agreements with the EU, which is already approved by the Cabinet and the special summit of the countries of the European Union. In fact, Pexit returned to the zero point, which led to the collapse of the pound and the decline in the stock markets.

Today investors are waiting for the Eurozone’s full-bodied background: