Hello. Below are a few recommendations about trading on the Forex market on 6.12.2018 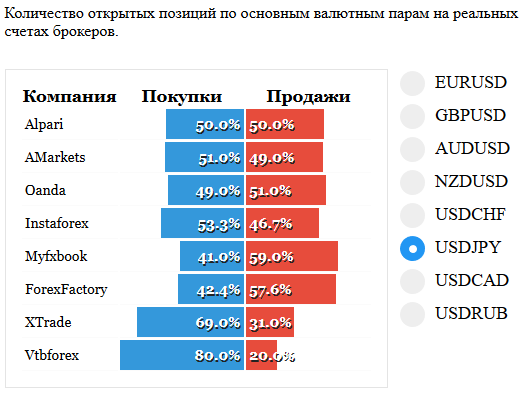 On USDJPY price is moving in a triangle and Bouncing from the lower boundary and level of 113.00, formed a inside bar. Probably will resume the motion to the upper limit. The transaction is not considered here, but in General expect to continue the growth further, according to the trend.

On GBPJPY pair formed a pattern of Internal bar on the level of 143.00. I want to see the development of the down trend. Probably a little eccorrections and will continue to fall further. New sales here do not consider, as the bottom support level.

After a deep correction of the American market on Tuesday, in the morning session of the environment, Asian investors also unloaded stock portfolios. The lower the percentage drop in the stock markets of the Asia-Pacific region relative to the US indices can be explained by the insider – Bloomberg says that China soon will resume purchases of American LNG and agricultural products.

For current Asian session, came out of economic news in Australia: 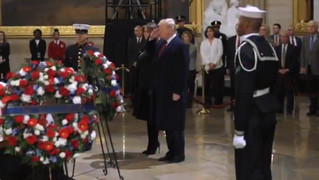 The President and First lady of the United States at the funeral of George H. W. Bush

US markets were closed for the funeral ceremony of the burial of former U.S. President George H. W. Bush. Investors and speculators expect a volatile session because of the release of the big block of macrostatistics:

Despite the release of most economic indicators higher than the forecast of the Old world investors sold shares due to:

Despite the statements of EU leaders about the evils of the trade war, the stock markets and the enterprises experienced a sharp increase in Chinese investment. The current agreement provides for a significant increase in China’s imports from the United States, which will lead to an outflow of funds.

During today’s European investors expect publication of statistical data on the volume of prosecuto Germany at 10: 00.

The expanded summit of the energy Ministers of the countries-oil producers OPEC+ agreed to lower production by 1 million barrels a day. The restriction will come into force next year if we get approval at the meeting of heads of state.

The President of the United States Donald trump yesterday hinted at possible problems for the allies and all the countries receiving American aid if the agreement to reduce production will be ratified.