Hello. Below are a few recommendations for trading in the Forex market at the beginning of the new trading week 25.06.2018 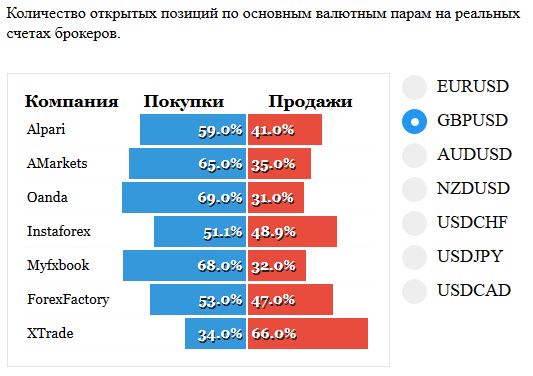 On GBPUSD rose to the level 1,3300 and formed a pattern Doji. According to the statistics of transactions shows a slight advantage towards the buyers. Probably done a small correction and continue to fall further with the trend down. Consider there sales.

On the GBPJPY once again, unsuccessfully, tried to get a trend line and formed a small Pin bar. Probably worth waiting for the continuation of the fall and development of the down trend. Consider there sales. 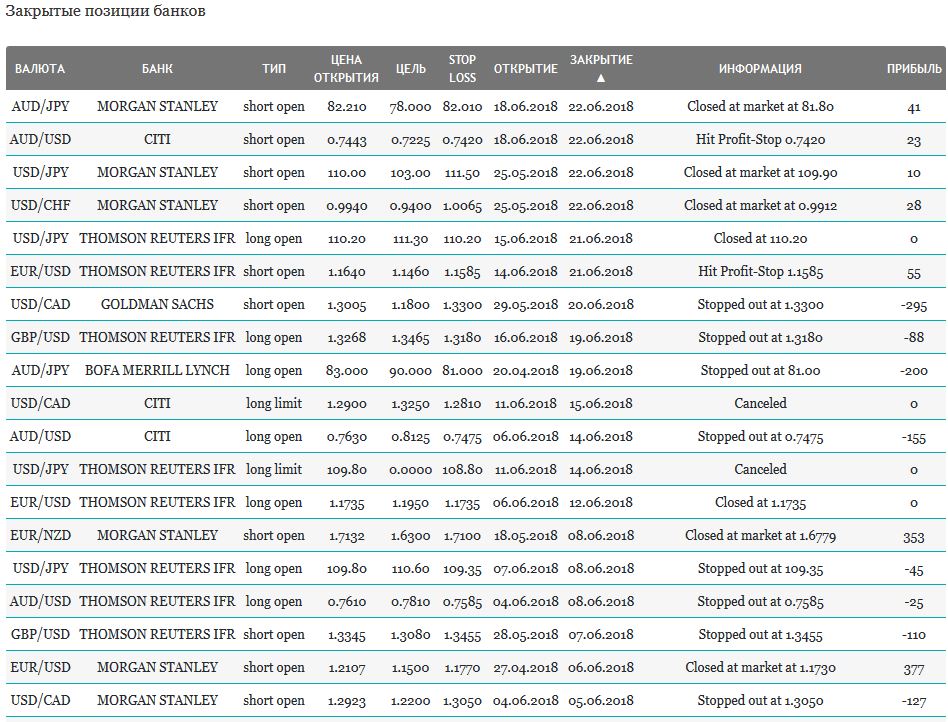 Asian markets in the morning down slightly in anticipation of the response of China to the proposal of Donald trump about finding options to avoid a trade war. On Friday it became known about the contacts between the U.S. and China in finding a solution to the conflict caused by growth of fees on $50 billion of Chinese imports and the return of the Celestial steps, similar to the raised customs duties against American goods.

The information allowed the stock markets of the Asia-Pacific region to end the week in positive territory:

Forex traders continued to convert assets into yen – the Japanese currency strengthened against the U.S. dollar for the second consecutive session and in the morning continued that trend.

The US stock markets was trading “near zero” on a mixed political and macroeconomic news. Donald trump revealed at the end of a week he was ready to continue trade war with the European Union “to victory,” vowing to raise import duties on cars from EU countries.

Also negative during the session brought the publication of the June index of business activity promsektore (PMI), released below expectations of 54.6 the forecast was 56.3. This calculation differs from the calculations from Markit showing PMI reading 56,0 55,1 with expectations in the services sector this indicator also exceeded the analysts ‘ forecast of 56.5 when expectations of 56.4.

Forex traders take into account that the actual values showed a downward trend relative to last month and preferred the sale of the US dollar index which slid to a basket of major world currencies.

Investors in the Eurozone ended the week on a strong positive – energy shares supported by positive dynamics of stock markets, following the increase of oil and the release of positive statistics in the course of the day.

There was also the hope for a solution to the political crisis in the informal meeting of the leaders of the 16 countries designed to find solutions to the problems of migrants.

In contrast, the US PMI 10 countries of the EC in the field of services and promsektor not only exceeded the expectations of investors but also showed the dynamics of growth, instead of the expected decline. On this background

Due to the positive PMI Forex traders “secured” pin bar on the daily quotations of the pair EUR/USD finished the session, the growth of the European currency.