Hello. Below are a few recommendations for trading in the Forex market on 1.08.2018 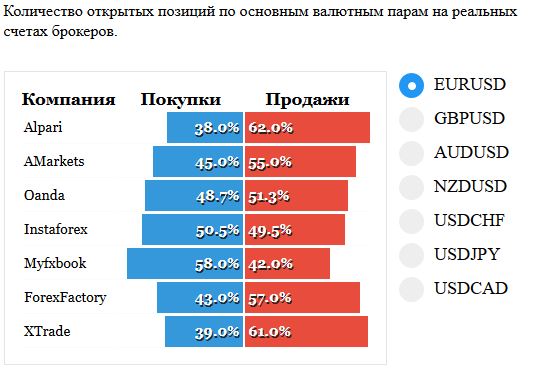 EURUSD again a pattern Doji at the upper boundary of the triangle. It seems, will continue to move sideways and move down. All hope for news on Friday that they will finally set the direction. Transactions here are not considered.

On the pair EURAUD pattern of Rails which is in the air, without support. The price is still moving in a narrow sideways and just have to wait out-of-bounds. For trading intra day, you can try to trade from the borders.

On pair EURGBP pattern Pin-bar under the resistance level 0,89100. To continue the trend apparently not strong enough and will probably go again in correction to the down trend line. Sales here do not consider, as they are against the trend. 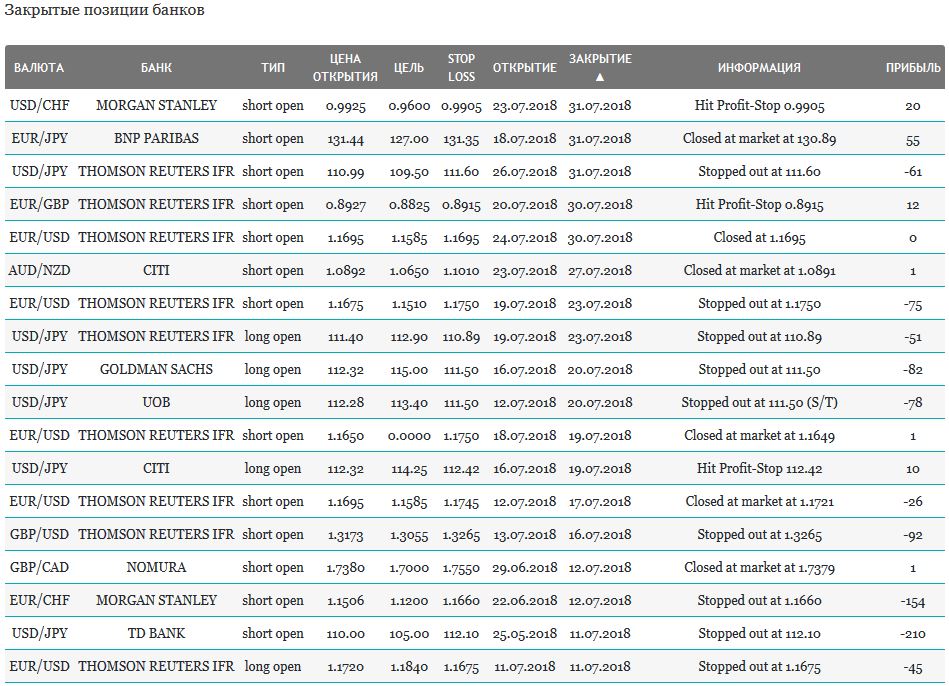 Investors started to shape the position in the absence of changes in the rate of the Bank of Japan ahead of the FOMC meeting. Therefore, bidders yet ignored the negative statistics from China and South Korea.

The China PMI for July came worse than expectations of 51.2 vs 51.5, which means the decline relative to last month, same situation on the business climate in Korea 81 against 74 in the previous month.

The stock markets of America managed to finish the session in positive territory after reporting large companies returned to growth. The main headliner of the “parade of financial statements” became Apple. Investors have laid a positive outcome in the auction, despite the publication of data on the income of the brand Steve jobs after the end of the session.

Published news stimulated Forex traders to buy the U.S. dollar index which rose to a basket of major currencies. American consumer confidence in July increased by 127.4, although experts were expecting a drop to 126,1; the composite indicator of the cost of housing also exceeded the forecasts of 6.5% in July, is estimated at 6.4%.

To trade investors for European stock markets was influenced by the factors published financial statements and a large block of economic statistics of the EU. If the income of many large European companies have supported the purchase of shares, the numbers of economic indicators was not as straightforward: 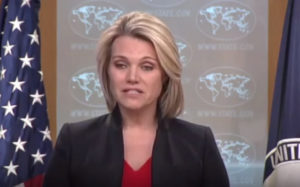 An additional growth factor was made by the initiative of the United States to sit down at the negotiating table with Iran. Despite the sharp response of the Ministry of foreign Affairs of the Islamic Republic, the Head of the press service of the state Department persistently reiterates that proposal. The de-escalation of tensions brings hope of European businesses to avoid possible sanctions that will be imposed by the US against working with Iran on 6 August.

Overall the stock market indices ended the session in the “green zone” of growth:

Forex traders welcomed data for the Eurozone, but with the discovery and release of the us statistics, the European currency lost to the US dollar.