Hello. Successful traders congratulations on the beginning of the school year, others congratulate with the end of the summer)). And below is a look at a couple of interesting points to trade in the Forex market 1.09.2017

On the EURUSD pair formed a pattern Pin-bar-level 1,1900 and trend line. It seems that the downward correction has completed and will continue the up trend. Consider purchase here.

On a pair USDCAD formed a pattern of Bouncing from the trend line. Probably, we will once again try to pass the support level 1,2400. Sales here do not consider, as the next level. Waiting for breakout of the level and then I will look for sales. 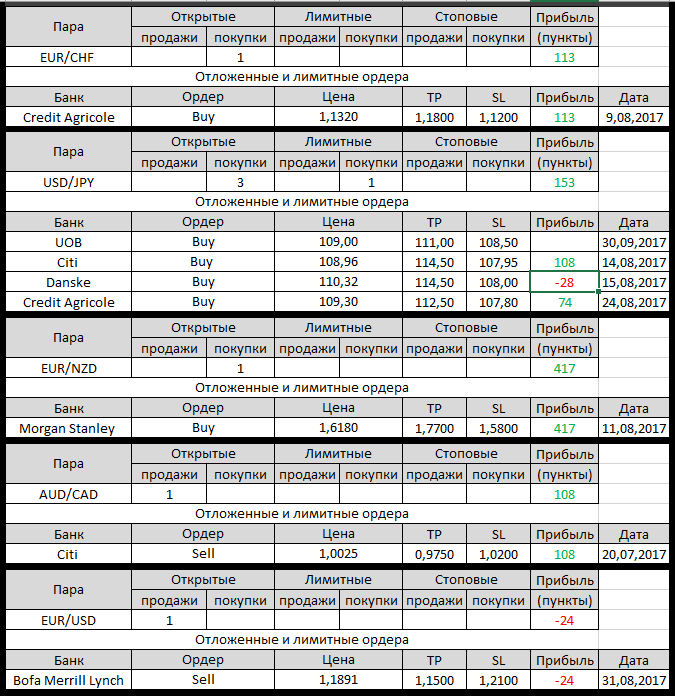 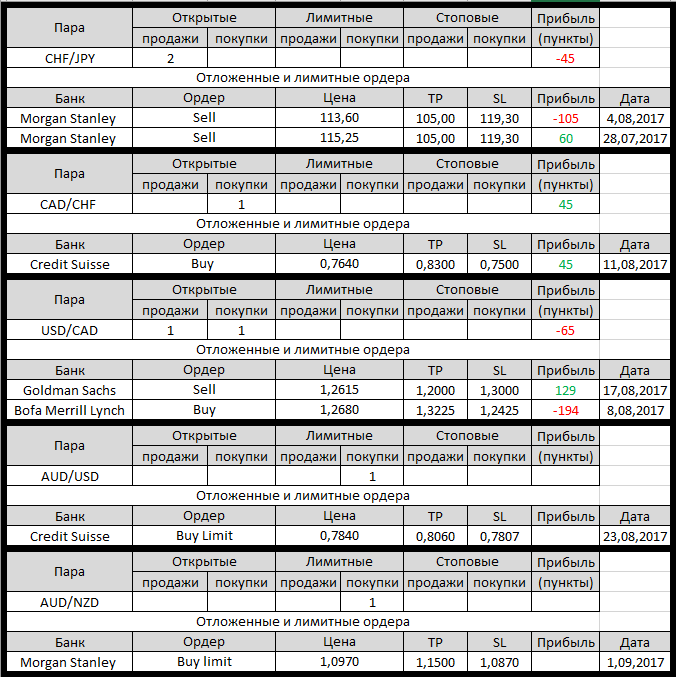 Asian stocks followed the success on wall street rose today, while the growth of the USD has stalled ahead of important economic data from the labor market, which will be known later today. In addition, this latest report on employment in non-agricultural sector before the next meeting of officials from the fed, and it can significantly affect the prospects of a rate increase this year.

The widest index of MSCI’s Asia-Pacific region grew by 0.3%, while Australian shares added 0.15%, while South Korea’s Kospi fell 0.2%. Japan’s Nikkei gained 0.2%. Chinese stocks also rose after the index of purchasing managers in the manufacturing sector showed that in August production growth was the fastest in the past six months. The Shanghai Composite added 0.4% and the Hang Seng in Hong Kong rose 0.3%.

USD only rose slightly — by 0.05% to 110.015 JPY reached two-week highs. The us dollar index, calculated against six major rivals, is decreased by 0.1% to 92.603. On the economic data front, consumer spending grew at a slower-than-expected pace in July, while annual inflation slowed to the lowest level in a year and a half that casts doubt on the prospects of monetary policy tightening, the fed in December. Economists expect non-farm sector of the USA adds of 180,000 jobs in August after added 209000 in July, and average hourly earnings will increase by 0.2% after 0.3% increase in July.

European stocks extended the rebound after losses incurred due to geopolitical problems in the North Korean Peninsula, and amid speculation that the European Central Bank President Mario Draghi may resume the bearish rhetoric in relation to EUR, the increase in the trade rate which to date makes it difficult to price policies of large exporters.

The pan-European Stoxx 600 moved up by 0.8%, helped by strong profits in the mining and construction sectors, while retail sector decreased by 1.3%. The index of retail SXRP in the STOXX 600 as a whole remains one of the worst in Europe this year as competition and structural economic pressures are rising at the fastest pace in the last five years.

In currency markets the EUR stable at 1.1910 against USD and added against the greenback by about 0.1% this week. Later today we will learn about the dynamics of business activity in Europe’s largest economy — Germany. This data is unlikely to somehow affect the current agenda of the ECB, although the bearish trend for the single currency and strengthened in a natural way today, where you should pay attention though to the fact that gold is trading near a 9-1/2-month highs, indicating continuing demand for safe assets.