Hello. Below view a few recommendations for trading in the Forex market on 29.08.2018 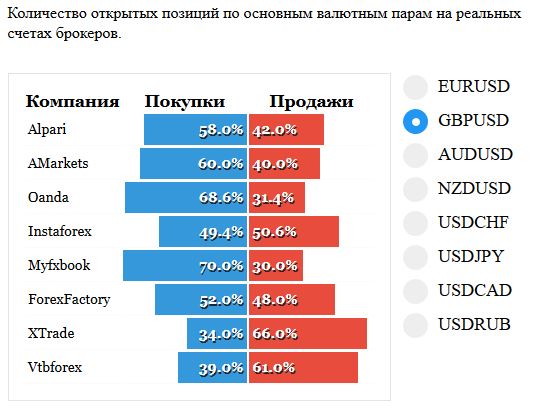 On GBPUSD can’t go far from the trend line and to update the highs. And formed a small pattern Pin-bar under the level reach 1.2900 levels. The preponderance of buyers is small. But maybe they will start to fall below the trend down. Look here to sales.

Gold formed a pattern of Absorption slightly not reaching the level 1216,70. The situation is controversial. The trend is still downward, but may continue to grow further in the area of the trendline. I think that you can look at here to the sales order 1158,25 and below. 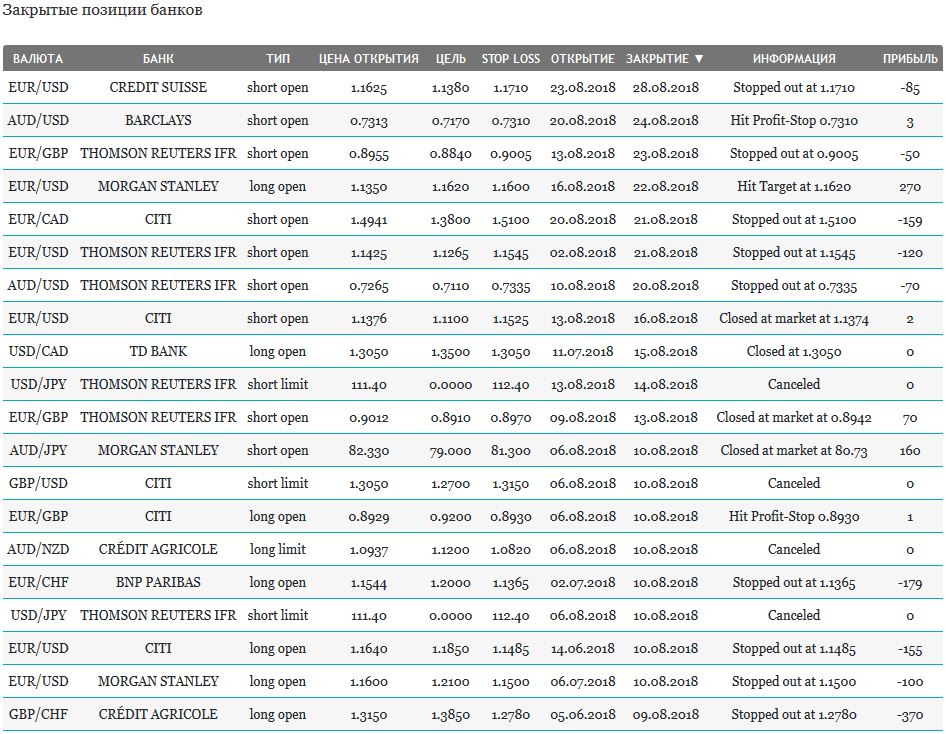 The successful conclusion of the negotiations with Mexico and reaching new trade agreements have supported growth in Asian markets, with China indexes closed in the “zero zone” in the absence of news from government delegations present in Washington:

Record the closure of the Australian index was supported by rising prices for oil and metals, brought in plus the energy and mining sector.

Us stock indexes S&P and NASDAQ reached a new highest historical values that correlate with the consumer confidence index from the Conference Board, which showed in August, 18-year high in December amounted to 133, 4 analysts lowering of this indicator.

At the end of the day recorded a slight increase in stock indexes, investors from active purchases after the release of worse than expected July’s negative foreign trade balance and the slowing annual growth in the cost of housing in June.

The contradictory indications of economic indicators “slowed down” the weakening of the dollar index against a pool of major currencies.

European investors are “charged” optimism overseas and Asian counterparts. In the absence of news on economic indicators, the stock markets went into a plus led by the highs of S&P and NASDAQ. The exception was the U.K., which reflected the turmoil in Berlin after the murder of a migrant citizen of this country.

Further, the mood of investors will determine the result of the efforts of Brussels to rescue the WTO – Geneva organization governing global trade rules can disappear against the background of a trade war with China and the policy of sanctions of the USA against other countries. 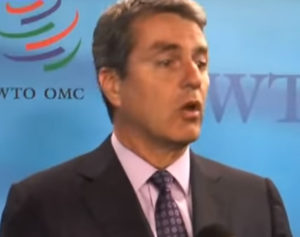 According to information from the head of the WTO, Robert Azevedo, at the initiative of the EU in September will be held a trilateral meeting in the presence of the US and Japan will decide the fate of this organization. Agreed plans will submit for approval to the group of Twenty in November of this year.

In these positive for the single currency news, Forex traders tried to the end to redeem the August depreciation of the Euro, closing near the zero values of the candle of the third month in a row.