Hello. Below are a few recommendations for trading in the Forex market on 15.01.2018

On a pair NZDUSD formed a Doji pattern after the breakout of the 0.7200 level. Maybe go down a little more to the level of correction. But in General, expect to continue the growth trend. Consider purchase here.

On EURGBP pair formed a pattern Doji at the district level round 0,89000. For a long time in this pair is moving sideways, and now even taper into a triangle. Likely again go down to 0,87500. Sales do not see here, watch the developments. 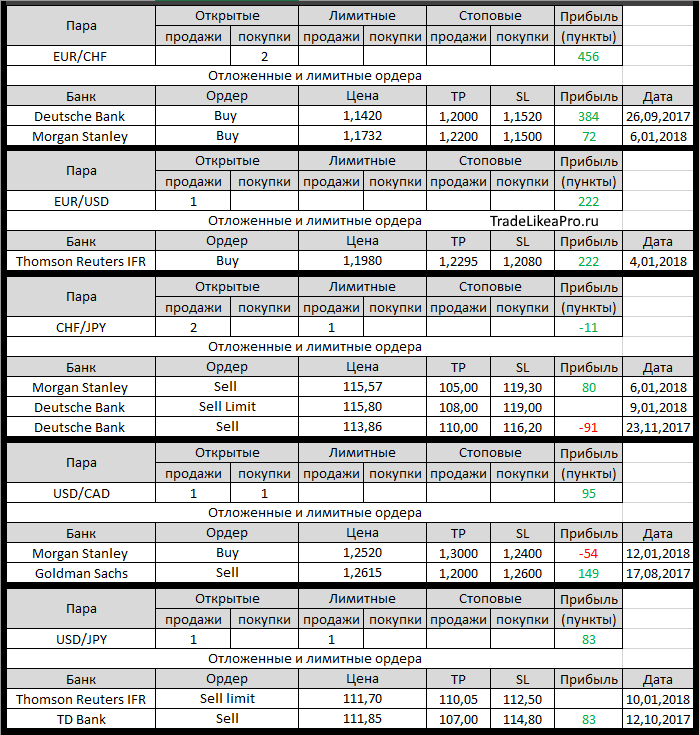 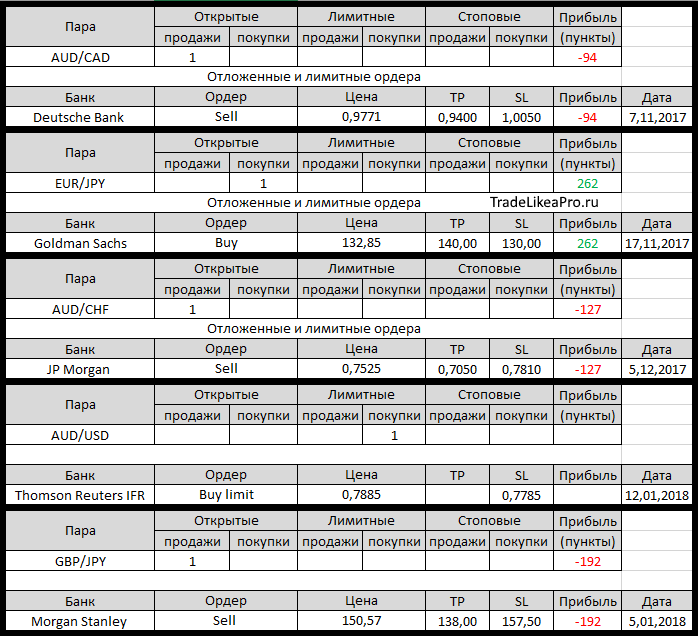 Asian stocks reached a historic high on Monday after the indices wall street pulled a record run, as USD continued to fall as investors assessed the risks of rising interest rates in other developed countries.

Activity in the markets was muted, because the holidays in the United States has restricted trade. Consolidated MSCI index of Asia Pacific outside Japan rose 0.6 percent. Main index Australia has been strengthened at the level of 0.2%, while Japan’s Nikkei rose 0.3%. The index in Hong Kong jumped 0.9% to another indicator.

The U.S. dollar index showed signs of a rebound in early session and fell to 90.839. USD weakened to a six-week low to 110.73 JPY, even after the Bank of Japan reiterated the commitment to maintain low rates.

Stock indices on the continent have proved at the end of last week, as two major German parties have reached a breakthrough in talks on forming a coalition after a 24-hour marathon, increasing the growth of asset prices in the single currency bloc.

At the weekend it became known that the CDU of Angela Merkel and the social Democrats moved to planning official part of the meeting.

The Euro is trading at three-year highs near $1.2203, expanding 1.3% profit since Friday. The growth of the single currency was supported by speculation. The European Central banks developed policies to mitigate their massive campaign to stimulate monetary policy. Also Euro was supported by news of the German Chancellery by Angela Merkel that the social Democrats (SD) have advanced to formal coalition negotiations.