Hello. Let’s see what interesting to trade in the Forex market tomorrow 20.10.2017

On USDJPY’t let the higher price of 113.00 and formed pattern Inner bar. Likely continue to move within a sideways trend between levels of 112.00 to 113.00 and. Transactions do not see here, wait for the exit with the lateral movement. More inclined to purchases and the continuation of the trend up.

Gold pattern of Absorption in the area of 1280,00. It seems that the recent lows update failed and will try to change the trend to bullish. Buy against the trend here, but begin to look closely to purchases. 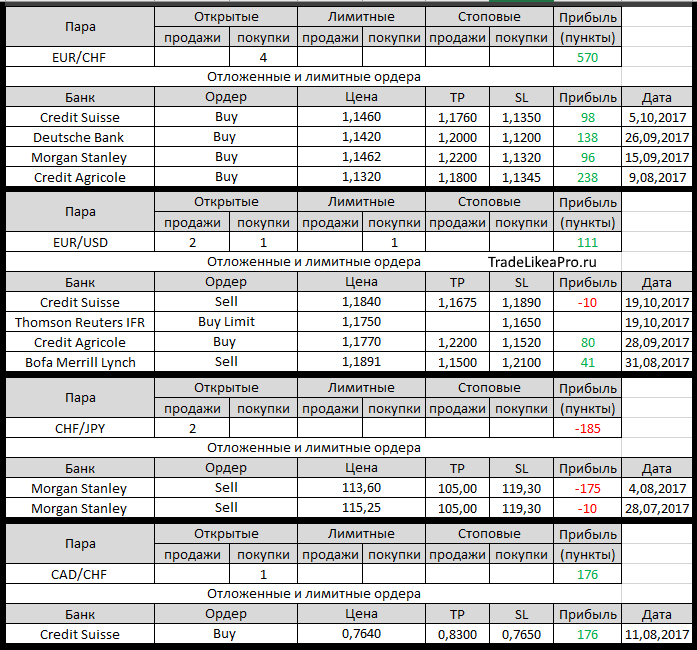 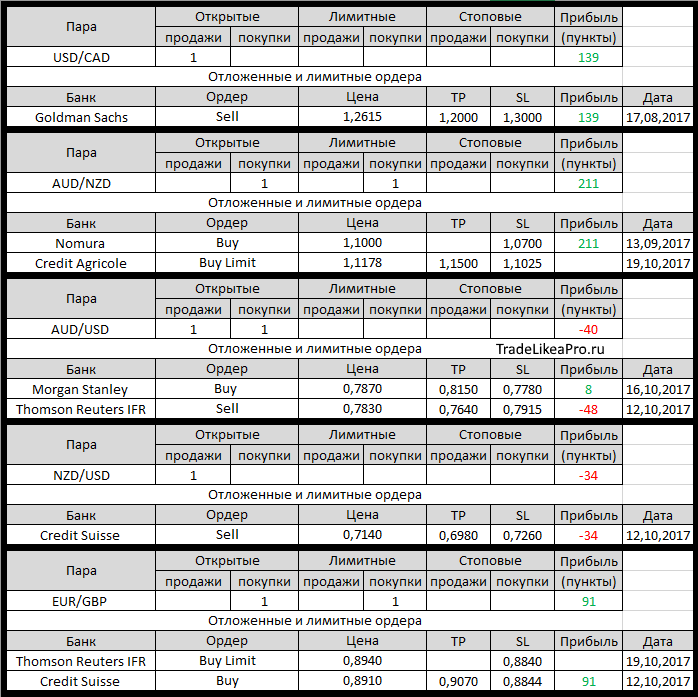 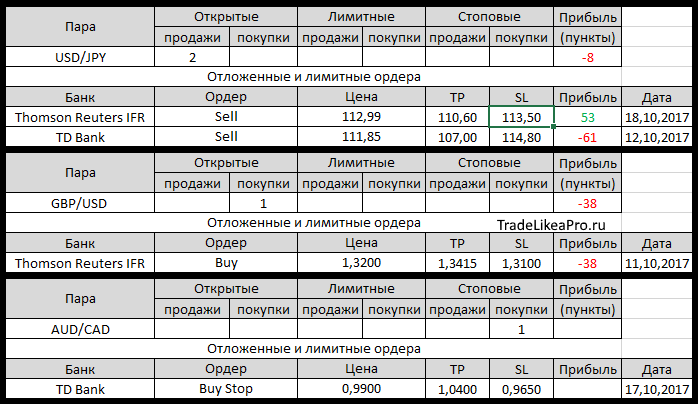 Stock indexes in Asia and the yield of us Treasury bonds and the U.S. dollar rose today after the U.S. Senate approved a budget plan to the 2018 fiscal year, which is expected to give the Republicans the opportunity to implement a plan of tax reform even without the support of the Democratic party. 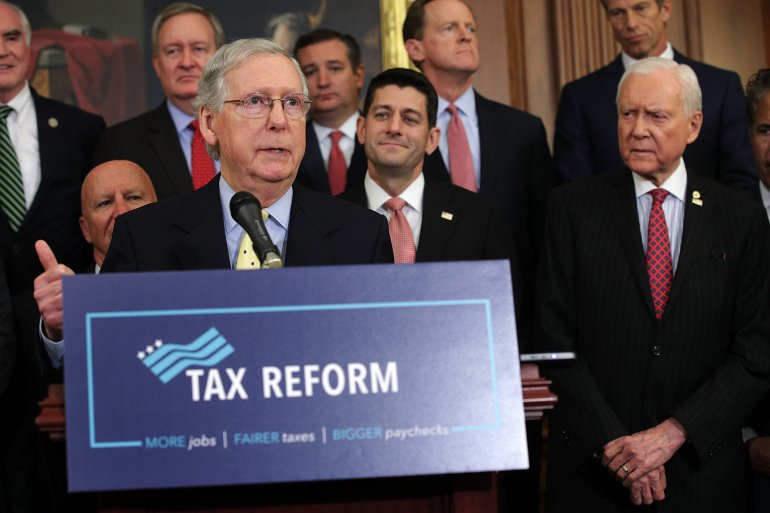 Mitch McConnell, the majority leader in the Senate, etchical to the questions of journalists on results of voting on the budget

The widest in the Asia-Pacific MSCI-index rose 0.3%, but still fell slightly this week, losing about 0.1%. The Hang Seng index in Hong Kong, meanwhile, rose 0.8%, while the Shanghai Composite in mainland China added a little less than 0.1%, while the blue-chip index CSI 300 declined 0.3%. The Japanese Nikkei closed also with a completely insignificant increase of 0.04% and added 1.4% this week.

USD strengthened against all major rivals, adding 0.4% against the JPY to 113.2280, and almost 0.3% against EUR to 1.1814. The U.S. Senate by a majority of 51 against 49 votes voted for the draft budget of the Republicans in 2018. It is expected that such an initiative could cost $1.5 trillion. over the next decade. As for short-term prospects for the U.S. currency, today will present data from the real estate market, but given the recent bearish reports on inflation, expect positive changes are not accounted for.

In Europe, stocks showed the largest decline over the past two months — against the backdrop of political upheaval in Spain as well as disappointing corporate earnings reports from Unilever, Publicis France and German Kion. The Central Spanish government said Thursday that it intends to suspend the autonomy of Catalonia and to provide direct control of the region after the President of Catalonia Pujdeme threatened to officially declare independence if Madrid refuses to negotiate. 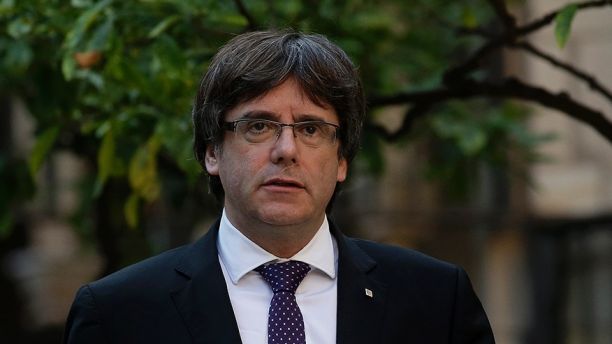 Catalan President Carles Pujdeme arrived at a meeting in Palau of Generalitat in Barcelona, Spain

The pan-European Stoxx 600 rose 0.2%, while all sectors are trading in positive territory. But the IBEX in Madrid has continued to retreat and lost as much as 0.3%, especially where the affected banks: Caixabank, Sabadell and BBVA lost 1.0, and 0.9 and 0.6%, respectively. Some regional banks have already determined to translate its highest guide to Madrid. However, the European banking sector is booming, for example on the news that the operating profit of the Swedish Handelsbanken exceeded market expectations, after which the Bank’s shares rose 0.3%.

EUR weakened 0.4 percent to 1.1818 against the us dollar and lost 0.1 percent this week. On the economic data front, meanwhile, expected a favourable atmosphere associated with the news that the income of European companies in the third quarter of this year, is already 4.5% higher than revenue for the same period in 2016, not counting the energy sector. However, even in such a situation it is not easy to judge how progress on the economic front will be correlated with the prospects of deepening geopolitical crisis.