Hello. Let’s look at a couple of interesting points to trade in the beginning of the new week 4.06.2018

On EURJPY approached the level of 128.00. Perhaps there and finish the correction up. And yet Price Action patterns yet, but you can already look for a possible reversal on lower timeframes and catch signals in sales.

On the pair EURAUD bounced off the 1.5500 level. Pattern Pin-bar there is a little bit failed. Will probably continue to fall further with the trend to the level 1,52000. Consider there sales.

On the pair EURNZD move around 1,67000 and has already formed a series of Doji patterns. Maybe we’ll start moving up. Is it corrective or go back to the upper boundary is unknown. I expect continuation of falling and the development of the down trend. 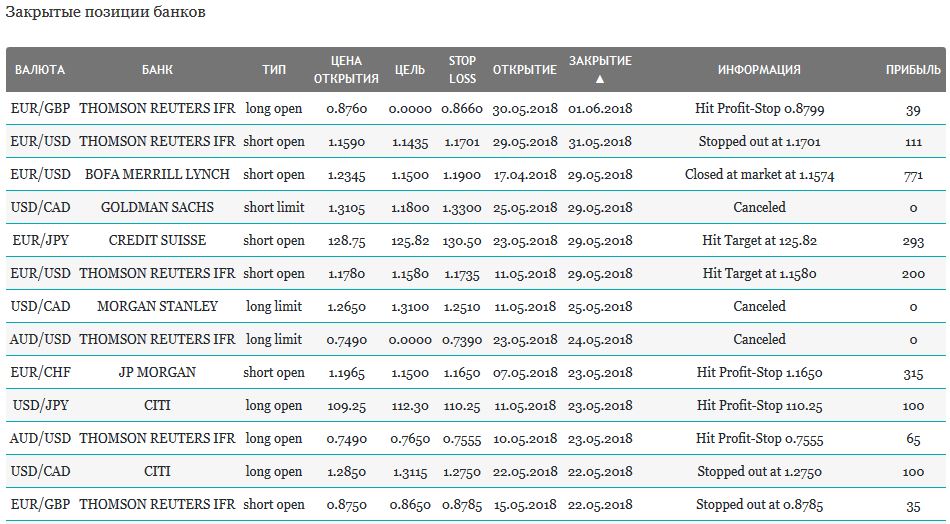 The Asian markets opened Monday morning with strong gains, according to the U.S. Commerce Secretary Wilbur Ross and China’s Vice Premier Liu he canceled the trade war, countries have made agreements to increase U.S. imports to China. 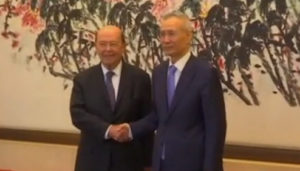 On Friday, the Asia-Pacific markets showed no single dynamics – Chinese and Korean markets were down slightly more than 0.5%, the Australian and Japanese indices were trading slightly above zero.

The statistical Department in South Korea left an annual estimate of GDP in the previous level of -2.8%, with quarterly growth of 1% (previous estimate of a contraction of 0.2%). In China, the number of people employed in industrial production from Caixin remained at the same level, despite the rise in the official PMI to highs of last year.

U.S. stock indexes on Friday continued to rise despite the response of developed countries to impose 25% duty on steel and aluminium. After treatment in the WTO the EU will impose retaliatory measures, as well as Mexico, Canada and Australia.

However, investors could not ignore strong economic data:

Published statistics have strengthened the exchange rate of the dollar index against a basket of major currencies.

“Happy ending” Italian Saga with the choice of the government led to strong growth of stock markets of the United Europe. The solution to political problems was supported by positive economic news – a quarterly Italian GDP rose 0.3 percent, the economy kept growing at 1.4% a year.

Players of the stock market ignored the fall of the government of Spain and the entry into a trade war with the United States – this film took into account the European currency, whose rate fell on Friday’s trading.

Quotes metal on Friday rushed to minimum values under the pressure of rising yields of Treasury bonds and decrease of unemployment in the United States. Statistics gives reason traders count on higher fed rates in the near future.