Hello. Below are a few recommendations for trading in the Forex market on 10.07.2019 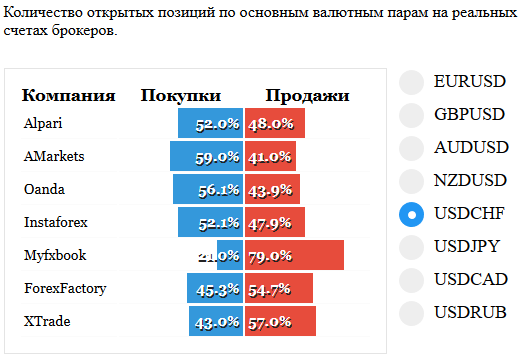 On the pair USDCHF has formed a pattern Doji. The price has stopped after a good growth and break the trend line. Should probably wait for a correction back to the trend line and targets 0.9900 level. Sales do not see here.

On GBPJPY after a small correction of 136.00 formed a pattern of Absorption. Probably worth waiting for the continuation of the fall further with the trend. The immediate objectives for sales 134,500.

Asian investors on Tuesday continued sales of shares started the first day of the week. Markets are prepared to disrupt the first meeting of the US and China, which should restart trade talks. The reason for the anxiety, has become an unfriendly step the White House that approved the sale to Taiwan large party of the weapon, despite the active protests of the PRC.

Against this background, the Japan market became the island of stability, given the recorded growth of export, which may have a positive effect on other economic indicators.

This morning published a lot of important stats, by country:

The purchase of shares by American investors managed to stop the fall of stock indices, which began on Tuesday. The leaders of growth – the technological NASDAQ, IT companies begin to adapt to the commercial crisis and bring manufacturing from China. Dow Jones “suffered” because of falling of sector of the chemical industry, whereas the index of wide market S&P500 showed growth on the background of the first telephone conversations between the US and China on the issue of the trade Treaty.

Afternoon and evening will be full of very important statistics:

A pessimistic tone on Tuesday asked the BASF forecasts and Geely, the giants of the chemical and the automotive industry predicts strong revenue decline due to trade wars between the US and China. 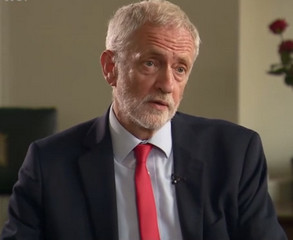 The FTSE yesterday suffered the smallest losses, investors reacted positively to the statement Jeremy Corbyn about the promotion in Parliament of the idea of a new referendum with the option to remain part of the EU. The leader of the opposition has made it clear that the labour party do not consider the option of “Brakcet no deal”.

The morning will be published statistics on the UK