Hello. Congratulations to all merry Christmas!!! And below look interesting to trade in the Forex market on 7.01.2020 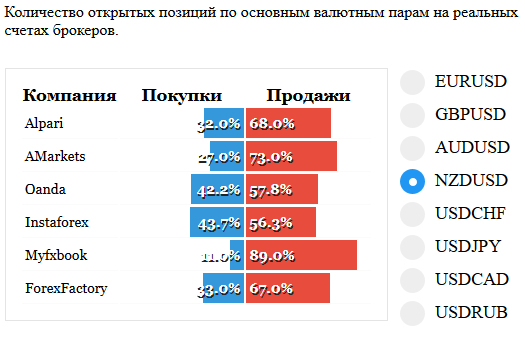 On AUDUSD currency pair went down to support level 0,69250 and formed a pattern Doji. It is obvious that the price did not let down and will probably finish the correction down, and will resume growth at trend. I will enter here to purchase.

On EURJPY rebounded from trend line and formed a pattern of Rails. I think you should look at purchases, with the expectation of continued growth in the area 124,10 and the trendline from the chart W1.

On GBPJPY in the same pattern Rails from the support level of 140,80. Level is quite strong and seems to go down the price not give. Consider here the purchase, with the expectation of a continuation of the trend up.

Asian investors have not developed a unified position at the first auction of the week. Chinese markets were mixed – the Hong Kong and Shanghai indices fall amid rising cost of oil due to the high risk of a global military conflict in the middle East. For the same reason, a growing Australian market, followed by black gold and precious metals.

Japan acts out the fall of the PMI in December, which means the lack of economic growth throughout the year, which is the worst state of the industry over a three-year period. South Korea lost money amid the open support of the DPRK military action of Iran against the United States.

Morning Forex trends identified output PMI Japan in the service sector – the only news before the opening of the European session.

The growth of the PMI above forecasts of analysts, brought American investors to buy shares on Monday. The middle Eastern theme of conflict with Iran fades into the background.

In stepped the US Congress is proposing a bill to limit the powers of the President on military decisions against the Islamic Republic. The white House and a coalition of NATO agreed to withdraw its forces from Iraq not to escalate tensions. Until yesterday the moment Donald trump flatly refused to withdraw troops, despite the decision of the Parliament of this country.

Formal statistics could lead to high volatility of currency pairs:

Iran refused the international nuclear deal, guaranteed by the EU, lowering the price of European diplomacy in the middle East, which is reflected in the equity markets. An additional negative factor for the economy – rising oil prices, which exceeded September’s figures. 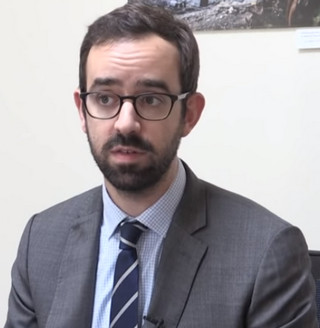 According to the authoritative analyst of the Bank Emirates NBD Edward bell, oil can greatly increase in price due to the fact that Iran is preparing to attack US military bases on the other side of the Strait of Hormuz. A hot spot will occur at the mouth of the waterway, with a width of not more than 300 km, which is 21% of the world’s oil supply.

The morning will be released: