Hello. Below are a few recommendations for trading in the Forex market on 23.10.2019 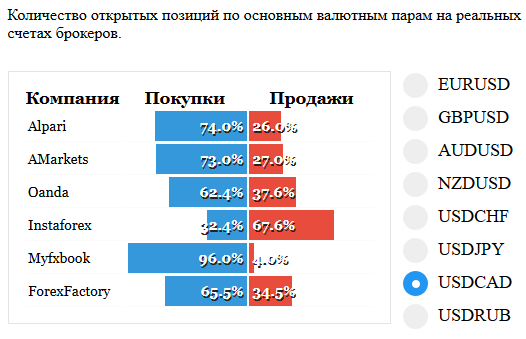 On a pair USDCAD formed a pattern Doji at the level 0,31315. Perhaps a little rolled up to the broken level. But to expect continuation of falling and then consider selling. 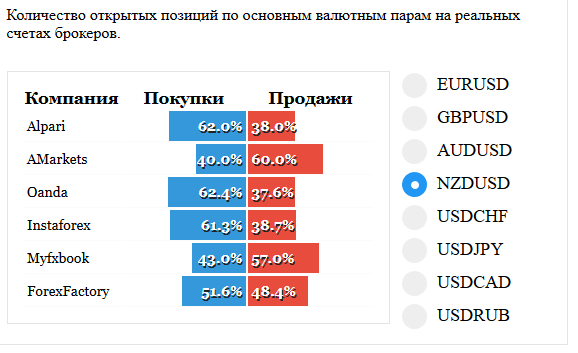 On a pair NZDUSD stopped at the resistance level 0,6439 and formed a pattern Doji. Probably worth the wait downward correction in the district 0,63200. Then I want to see the resumption of growth of prices further up and development of the uptrend.

The main news on Tuesday, led to growing Asian markets – the enthronement of the Japanese Emperor, Naruhito. 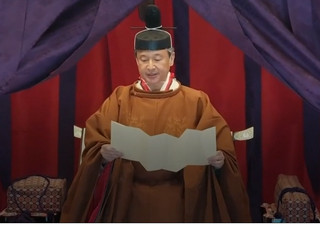 The enthronement ceremony of the Emperor of the Rising Sun Naruhito

The ceremony was attended by more than 2000 foreign visitors, and on the sidelines was an important meeting between Prime Minister Abe and his colleagues from South Korea. Both sides positively evaluated by its outcome, investors expect the beginning of lifting of the sanctions regime between the countries from next week.

In the morning came the news on trade balance of New Zealand.

U.S. markets fell after the EU decision to establish a special Commission for Brexit. It was a response to another delaying tactic by the English Parliament the process of leaving the EU, making possible again a hard breakup.

Another negative, but an unlikely option – the refusal to grant the postponement. Such a petition already filed by the Kingdom, but it acts against France.

European investors were able to close the indices in positive territory, after the ratification by the English Parliament breaksit the conditions proposed by the EU.

However, the situation in the United Kingdom while ambiguous, the deputies refused to directly vote FOR an exit from the Eurozone, as proposed by Boris Johnson urgently.

Lawmakers explain their position, the need first to pass laws necessary for the functioning of the country after the divorce with the EU.

In response to the demarche of the Parliament, the Prime Minister suspended all activities of deputies until provided by the EU for the delay. With this request the UK asked after the ratification of the European summit.

These events will determine the dynamics of the indices today, as the calendar in Europe is empty.