Hello. Below are a few recommendations for trading in the Forex market on 17.04.2020 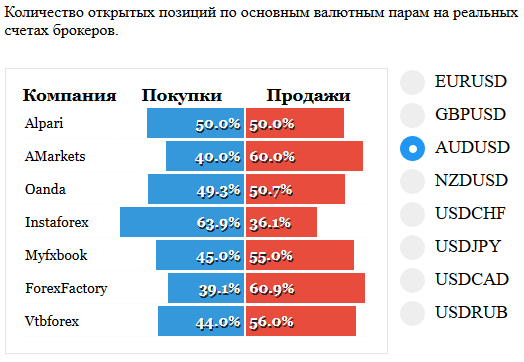 On AUDUSD as expected are unable to go below 0,63000 and formed a pattern Doji. Probably the correction is over and continue growth in the uptrend. Consider purchase here. 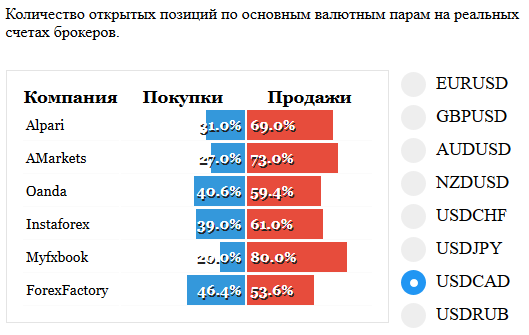 On a pair USDCAD rebounded from the level of 1,4200. The pattern is fine, but should probably expect a decline and the development of the down trend. Consider there sales.

On the pair EURAUD formed a pattern of Internal bar at the level 1,7264. It seems that the correction to the previously broken level over and continue falling. Considering there are sales for purposes 1,6595.

Asian markets fell Thursday, after the release of the forecast of zero growth of the Asian economies from the IMF. In particular, China will show growth of 1.2% to a pandemic, international economists have predicted China momentum + 6% of GDP. 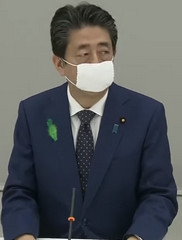 The leaders of the fall session on Thursday – Japan. Prime Minister Abe ShIZO have entered the country under a state of emergency to prevent mass movement of citizens between regions in the period of numerous, may weekend: the greenery day, children’s day, Constitution day and national holiday.

People’s Bank of China made a presentation on monetary policy and measures to support enterprises. New Zealand reported on business activity promsektore, Australia – retail sales. Japan has posted a PMI of the services sector and industrial output

U.S. stocks rose, with the decline in flow of new applications for unemployment benefits up to 5,245 million last week, this number has exceeded 6 million hits.

An additional stimulus for purchases of steel data on the number of building permits exceeded the forecasts of experts. A role played a factor in the start of payments to citizens stimulating benefits, $1200 will get 80 million Americans through the IRS.

The optimism of the European investors has provided forecasts Agency S&P. In contrast to the predictions of a new depression, the IMF, the us economists believe that the pandemic will lead to a loss of 2.4% of GDP. Released economic indicators industrial output of the EU, showed a significant reduction in downward momentum.

In the European session, just one, but important news. At 12-00, the Eurozone will release the consumer price index.