Hello. Below are a few recommendations for trading in the Forex market on 14.05.2019 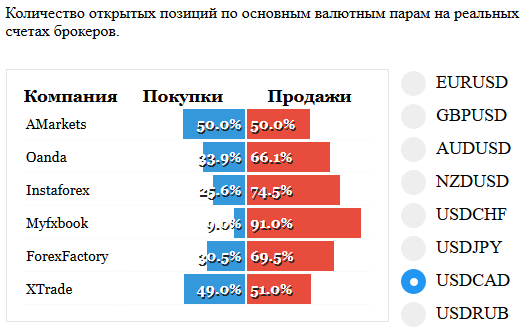 On a pair USDCAD move for a long time, once sideways and bounced off the level 1,34000 formed a pattern of Rails. Probably worth waiting for the resumption of growth rates then trend upwards. The margin in the direction of sellers in the statistics of transactions is conducive to growth and purchases.

The first session of the week Asian investors expected closed in the negative due to the flow of negative rhetoric of the U.S. President and the White House. In fact, the US declares full-scale war on China for trying to “stretch” the trade negotiations before the next election. Donald trump promised to get elected for a second term and increase the pressure if the contract is not concluded until 2020.

This morning the markets play news:

Black Monday was for us investors day on may 13th, the leaders of the fall were the NASDAQ due to falling shares of Apple, which will have to fend off the claims of users against the exclusive host applications in the AppStore. 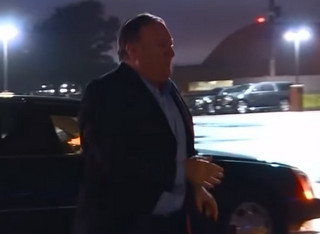 The main negative of the accumulated “Chinese answer” the United States and events around Iran. China has increased tariffs on American imports, but traders are alarmed by the unexpected visit of us Secretary of state Mike Pompeo in Brussels, which hosted an emergency summit on the issue of the possible collapse of the Iranian nuclear program.

Off the coast of the Islamic Republic is a US aircraft carrier, military base in Qatar flew for more bombers. Obviously, the United States does not exclude a military solution, but the EU opposed any action until the IAEA confirms Iran’s adherence to the principles of freezing its nuclear program.

In the second half of the day is expected to yield indicators:

In the absence of news, European investors played a negative trade war between the US and China. Positive news, to prevent collapse of the indexes became positive conclusion of the summit on Iran. The EU decided not to impose any additional duties and to continue the dialogue.

Morning and day will be released news: