Hello. Below is a few recommendations on trade in the Forex market on 13.12.2018 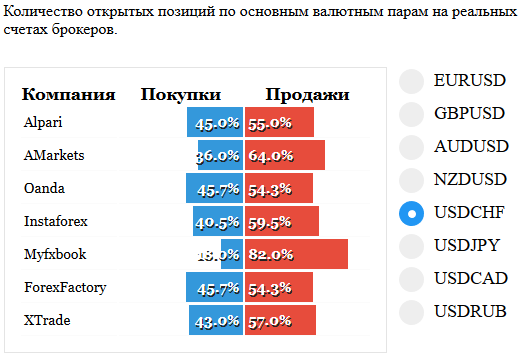 On the pair USDCHF has formed a pattern Doji at the district level 0,9926. Will probably finish the correction up. and we will try to develop the down trend. Consider there sales. 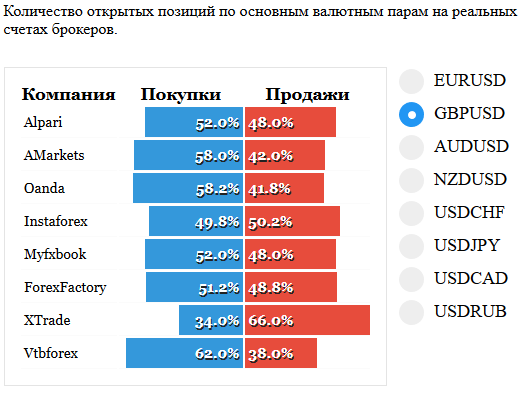 On GBPUSD price formed a pattern of Absorption. Pattern without any support. The upward movement is quite obvious, the correction to the previously broken a strong support level 1,2700. Waiting for the correction to end and signals sale. 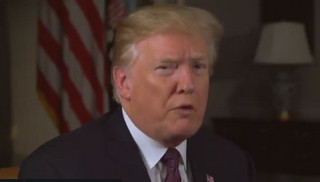 The US President gives interview to Reuters

Political détente in relations between the US and China gave rise to a sharp growth of stock indices of Asia Pacific. The top Manager of HUAWEI was released from police custody, as the American President Donald trump in an interview with Reuters said that the delay of input of new duties can be extended. Also the head of the White House hinted at possible personal meeting with the leader of China XI Jinping.

The intention of the President of the United States Donald trump to reach new trade agreements has found the response in the Chinese leadership. According to reports by the WSJ, the Chinese government is preparing major changes to the rules of economic regulation that will be proposed to adopt in the national Assembly. Apparently, in order to provide XI took XI’s time to maneuver Donald trump wants to extend the moratorium on entry fees after the New year.

The U.S. investors reacted positively to the mutual efforts of the two countries to settle trade dispute.

Today the dynamics of trading determine the news:

Yesterday’s session on European markets can be described as trading with a bad beginning and a good ending. After yesterday’s refusal of the German Chancellor Angela Merkel to change the settings Brakcet morning party Theresa may launched impeachment proceedings.

Negative background for investors during the day dramatically changed in a positive way, played the role of news about a breakthrough in the negotiations, the U.S. and China, the agreement between the Cabinet of Ministers of Italy on the adjustment budget and the failure of the impeachment of the Prime Minister of great Britain.

Today is a very important session of the ECB decides on the interest rate, but the whole day will be abundantly “scored” news: