Hello. below are a few recommendations for trading in the Forex market on 12.12.2018 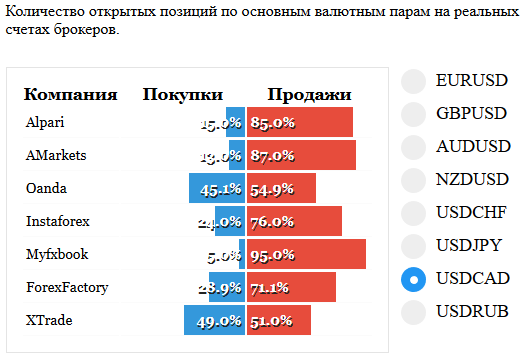 On a pair USDCAD stopped near the resistance level 1.3400 and formed a pattern Doji. Maybe a little eccorrections down. But in General, we see continued growth trend. The more the number of sellers in the statistics of transactions that should well promote.

On EURCHF, too, Doji pattern, and without any support. The price is slowly moving to the level of 1,1186. In the near future, I think we go down there. Perhaps after a small correction up.

On Tuesday Asian stock market showed a single dynamics – Chinese markets rose on news of the approval of the Secretary of the Treasury and Vice-Premier of China’s “road map” negotiations, while Japanese investors sold shares of companies on the decrease of 5.5 PP to the assessment of business conditions large nonpreparation.

A positive attitude trading in the US “brought down” the debate of the American President with a Congress that refused to approve the budget for construction of a border wall with Mexico. If consensus is not reached, then 21 December, the state authorities will leave “on vacation”, deprived of funding because of missed the main financial document of the country.

The growth of NASDAQ is the promise of the White House to introduce “cyberpolicy” against China to protect American technology manufacturers.

Today we expect the release of important inflation data, which will largely determine the position of the fed on monetary policy:

Investors “shopping welcomed” the resumption of trade negotiations between the US and China, which pushed the problems of Prexit by the wayside. 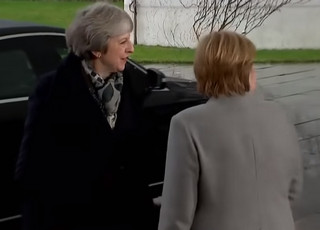 Prime Minister of Velikobritaniia may with German Chancellor Angela Merkel

After the cancellation of a vote in Parliament, Prime Minister Theresa may flew to Berlin to negotiate the resumption of negotiations through the mediation of German Chancellor Angela Merkel. The results were predictable – the EU leaders had earlier taken a tough position that the agreement is final and not subject to revision. So Angela Merkel refused to support the resumption of negotiations.

Today investors will pay attention to the news on the October industrial production volume in EU countries, which will be released at 13.00 Moscow time.