Hello. Below are a few recommendations for trading in the Forex market on 16.01.2018

On EURUSD price reached the resistance level 1,23000. The pattern here is not formed, but will likely begin a downward correction. Sale certainly against the trend, but given that the correction can be quite long, you can look at to sales within the day.

On EURJPY formed a pattern Doji. Support any the pattern, so to trade it a little interesting. Overall, expect continued growth. 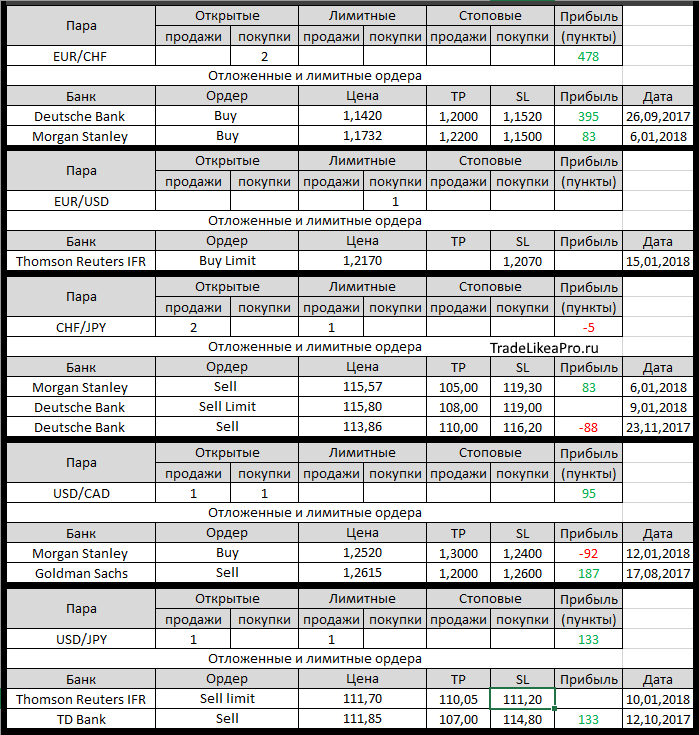 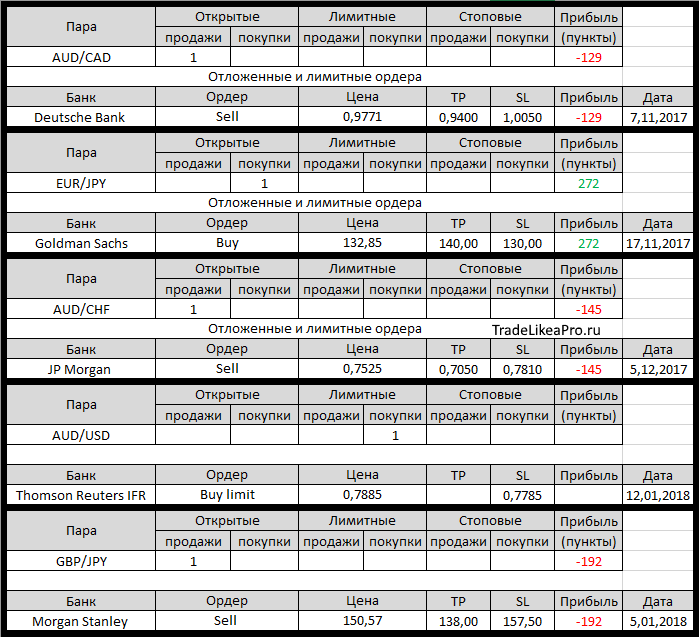 On Tuesday, Asian stocks rose, erasing early losses, as the Euro is trading near 3-year highs on expectations that the European Central Bank will gradually restrict stimulating activities related to the purchase of bonds and low interest rates of the Central Bank.

The composite index MSCI Asia Pacific region outside Japan rose 0.4%. US markets are closed on public holidays. Australian shares eased 0.3%, as shares of mining companies affected by the decline in iron ore prices in China. Nikkei gained 0.8% as the JPY took a breather after recent gains and waits for data on corporate income is able to support stock markets.

The U.S. dollar index, which measures the strength of the US currency against six major rivals, has surpassed the three-year lows in recent times lost 0.5% to 90.541, before dropping to 90.279 Monday, which was the deepest drawdown since December 2014. Against the JPY, the dollar recovered slightly, gaining 0.4% to 110.97, weakened before 110.32 JPY on Monday, which was the lows from September 15.

European stocks closed mixed as the gains of the single currency has restricted the activity in the stock markets. In addition, given the U.S. markets were closed on Monday, in connection with the celebration of Martin Luther king Jr., many traders on this side of the Atlantic also seem to have abstained, which led to the depletion of the total volume of trade. 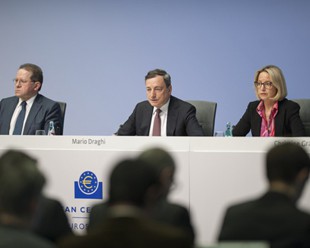 The ECB will be able to reduce asset purchases in September, if the economy continues to recover at the same rate

EUR rose marginally to USD 1.2261, trading within sight of the high of Monday at 1.2296, which is the highest level since December 2014. Thus, the Euro strengthened Monday, while German bonds closed at session highs after rating agent Euro Central Bank Ardo Hansson said that the Central Bank will be able to complete the QE program in September, if the economy and inflation will continue to meet the expectations of economists.