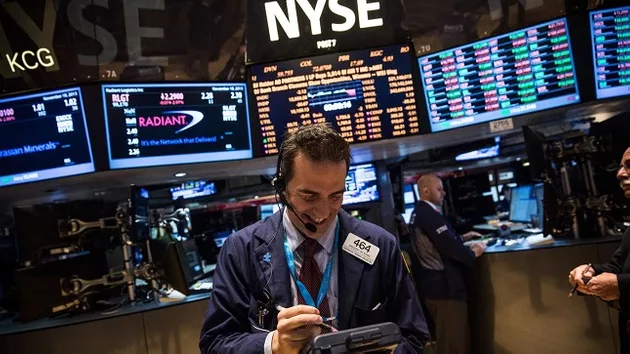 Thanks to the investors who are income to believe in a recovery, european equities move into positive, participating in the general rise in prices has affected the global markets. The positive data on the trade of Japan have contributed to the strong rise in the japanese stock market. The mining companies and bank stocks have continued to increase, while increasing the yields of government bonds. In Germany, the Ifo has fallen below expectations, but the figure has been neglected and the Dax has finally broken the level à11700 with a gain of 1.30%. Because of the appreciation of the pound sterling, the FTSE 100 marks a negative trend. In the United States, the stock markets are moving upward, but the result of an increase in crude oil inventories higher than expected, WTI lower and traded below $ 53 for barrel.

The WTI has lost around 1% to $ 52.70 $, the lowest level in two days. The American Petroleum Institute (API) has reported an increase of inventories of crude, gasoline and distillates higher than expected. The official report EIA should have contents similar. In addition, u.s. production is growing and, since the middle of last year, it has increased by more than 6%, by balancing the supply reduction implementation by OPEC and other producing countries.

In Germany, unexpected drop in the Ifo

In Germany, the Ifo index in January indicates a decrease. The main point is, in fact, dropped unexpectedly from the 111,0 last month’s 109.8, the lowest since September. The decrease was mainly caused by the collapse of the data on expectations, it is income to 105.5 in December to 103.2, the lowest since August. The indicator of current conditions can see a slight improvement compared to from the to 116.7 in December, to 116.9. The overall figure remains high, consistent with the growth that is currently observed. However, at least the Ifo suggests that, at the beginning of the year, the dynamics of the growth has undergone a slowdown.

In France, the prospects of production showed an unexpected improvement. The national index of business confidence resulting in higher than expected, with sentiment in the manufacturing sector to 106 and the index of predictions on the production that is in incredible growth of 6 from last month to 8. Figure even more important, the production of enterprises increases from 8 to 11, while business confidence is slightly down from 105 to 105. The demand jumps from 4 to 11. The report is clearly positive and, after the data on the purchasing managers ‘ indexes in France , confirms that the recovery of the euro area not only continues, but is expanding.