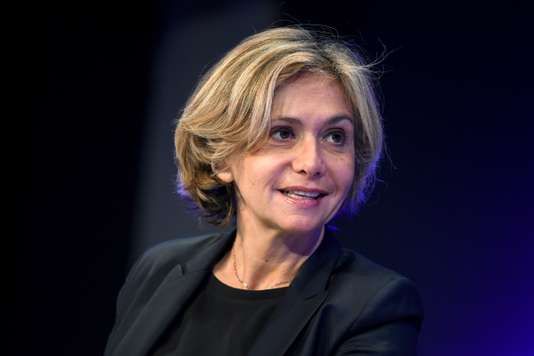 Invited Thursday, march 22, the Club of the World economy, Valérie Pécresse, president (LR) of the regional council of Ile-de-France, has expressed its support to the reform of the SNCF, referred to the consequences of the strike of railwaymen and its relations with the mayor of Paris, Anne Hidalgo. Selected pieces.

The reform of the SNCF

“I was shocked, two years ago, François Hollande and Manuel Valls waive the right to implement the plan of productivity that [the CEO] Guillaume Pepy, and his teams had negotiated. It was abandon at considerable savings, both for the rail industry and for passengers. This is the reason why I support the reform of the SNCF… The end of the statute of the workers is an emblem, but the real content of the reform can be summed up in one sentence : we need better transport at a lower cost. We can no longer live with a national society which is to pay 30 % more per-kilometre [from the competition] for the transport organizing authorities – not necessarily for travellers, it is also the perversity of the system “.

The reaction of the ile-de-france

“The strike is the price you pay. This is going to be very hard, especially for the ile-de-france. The modalities of the strike are chosen by the unions are particularly perverse, because they are to immerse themselves in the galley, week after week, the travelers, with the minimum of strikers. I find this inhumanity terrible for the great commuters of which I am a part… That is why I try to find alternative modes of operation of the company. If this strike out more teleworking, more flexible working hours, smoothing of the peak hours, more carpooling, we will be past in a logic of economy a lot more collaborative. For a region such as the Ile-de-France, it is really the vision of the future “.