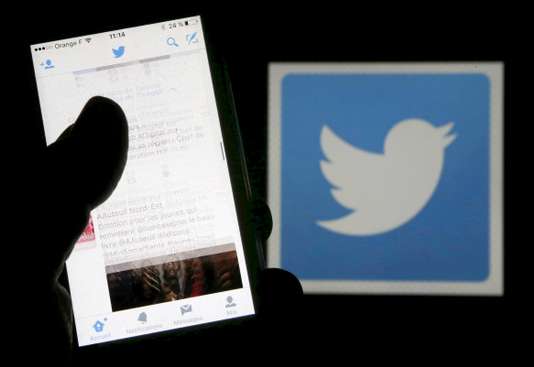 Twitter announced, on Friday 5 January, his refusal to delete the accounts or the messages of political leaders, even if they are ” controversial “. Recognizing that there was “much debate” on the subject, the social network explains on its official blog want to ” make [his] point of view “.

And to ensure, ” to work hard to remain neutral “. “Block leader (…) or delete his tweets controversial would be to conceal important information which people should have access [to] discuss. “The platform explains, however,” examine the tweets of leaders by taking into account the political context ” and “apply [its] rules of usage” out of it.