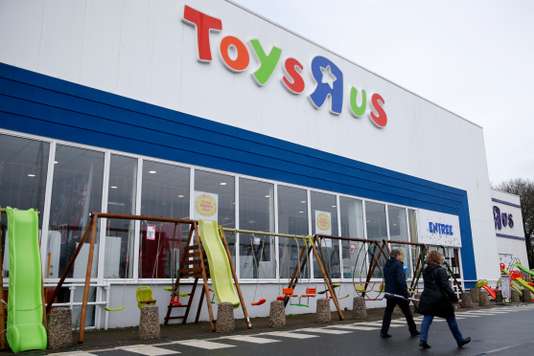 Bad news for the sector of the distribution of toys. The French subsidiary of the american giant toys’r’us, who had announced on march 15, the winding-up of its u.s. operations, will be placed into receivership. Its director general, Jean Charretteur, announced, Wednesday, July 18, to the staff representatives that he had filed with the specialized commercial court of Evry, a request to place the company in receivership. The hearing will be held next week.

The French subsidiary of toys’r’us in battle to survive

“This will allow us to continue with the activity in a context that is more secure and finalize the ongoing discussions with potential investors and lenders in the us. The idea is to protect the company, ” explains Jean Charretteur.